"Here, this is my world. This place inspires me to be tougher, to stay sharper, to think faster. They may be just streets to you but to me, they're a playground."

So says Jennifer Lopez's breathy voiceover in her new Fiat commercial endorsement spots -- and it appears that "playground" is right. According to The Smoking Gun, Lopez's pictured Fiat jaunt through the streets of her old Bronx neighborhood is a sham. Lopez reportedly never actually made it to the New York borough to film the commercial which urges viewers to get back to their roots.

Sources allege to The Smoking Gun that instead of traveling to the Bronx to shoot the driving scenes, a body double was used for shots that could not be recreated in Los Angeles. Lopez filmed the majority of the commercial in the sunny state where footage was compiled so that it appeared as though the 42-year-old songstress took a soul searching trip back to her old stomping grounds -- a trip that Lopez reportedly would not take for her multimillion dollar deal with the Italian car company. Although, "Jenny from the Block" did hawk her product at the 2011 American Music Awards, performing her new song "Until It Beats No More" on-stage inside a Fiat 500.

Lopez's latest auto snafu isn't the only thing that will be raising a few fan eyebrows. The singer's reported new flame, 24-year-old backup dancer Casper Smart, may be facing jail time for drag racing in Los Angeles last year, according to In Touch. His fate will be decided at a January court hearing.

It looks like both Lopez and Smart should stay away from automobiles in general until things cool down.

Click through to The Smoking Gun for all of the details behind Lopez's phony commercial. 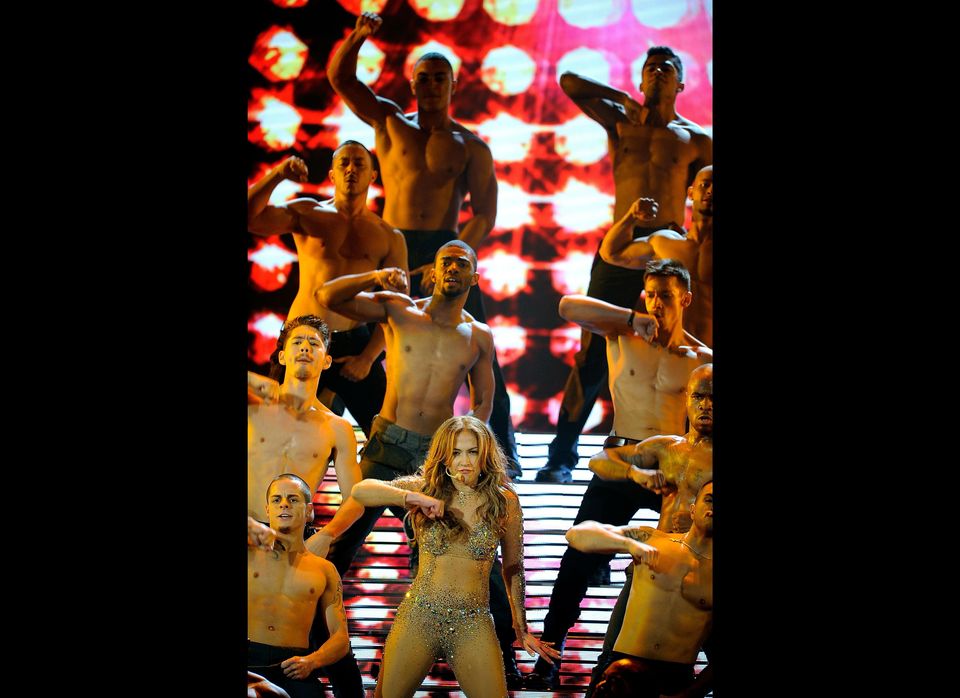