In a conversation with HuffPost Live on Wednesday, Jennifer Lopez spoke candidly about the most painful period of her wildly successful career.

"I think the worst, lowest point was the whole 'Gigli' era," she told host Ricky Camilleri, referring to her 2003 critically-panned film. "[It] was very tough."

The "Boy Next Door" actress admitted that the reception to the film -- in which she starred opposite Ben Affleck, who would go on to become her fiancé -- exacerbated the media attention that was already permeating her life.

"It was a very badly reviewed film," she recounted. "I was in a high-profile relationship at the time that fell apart in a really bad way, and so the kind of mix of those two things -- the tabloid press had just come into existence at the time, so I was like a poster child for that moment."

"I was in the tabloids every other week about how my life was falling apart," she continued. "It was a tough time."

But fear not: the megastar affirmed that the present -- "without a doubt" -- marks the pinnacle of her career. 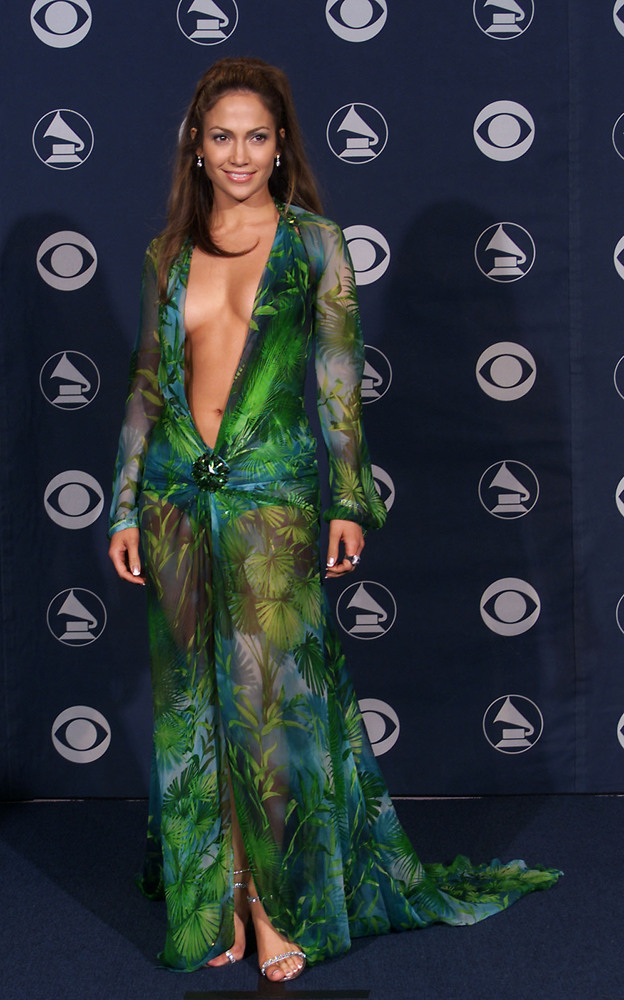