Jennifer Lopez may have one of the most sought after bodies in the industry, but the singer says she’s ready to hang up the gym towel.

The Nuyorican singer gives a seductive pose in a golden svelte dress on the cover of Glamour UK’s March issue. In an interview with the magazine J. Lo talks about love, work, and why she feels more “relaxed” about her body now.

“I've got an athletic body, I've worked out my whole life and I've been incredibly disciplined when I needed to be,” the 44-year-old star told the Glamour UK."Now I'm just a little bit more relaxed in that area. I feel like this is who I am. But it's also hard to shed that old skin."

Recently, the “American Idol” judge has been busy dropping tracks off her upcoming album, to be released later this year, and teasing her new music videos via Instagram. But the mother of two -- twins Max and Emme -- says that part of her is wanting to leave that discipline behind and loosen up.

"Mentally, I'm always thinking about it. I'm OK looking this way, but at the same time that very ambitious, determined girl inside me is like, 'Come on, let's be in the best shape ever and really show everybody.' Then the other side of me thinks: 'Let's just relax on the beach chair.'”

The Boricua may be ready to call it quits on her intensive fitness routine, but it doesn’t mean she’s built to indulge herself with different treats.

"I'm not one to overindulge," Lopez told the magazine. "It doesn't make me feel good. Some people find it comforting to sit down and eat a whole pint of Häagen-Dazs, but honestly that would make me throw up. I don't think I've ever eaten that much."

Always open about her love life and her relationship with boyfriend Casper Smart, J.Lo spoke about finding the “balance” between being in control and allowing someone to take care of her. The singer-actress insisted she didn’t expect her relationship to be perfect but that it had “enough good stuff to outweigh the bad.”

She also added, "Without the spark that conflict brings, life would be so boring. I want a bit of chaos in a relationship, but I also want a bit of safety and order."

In her first book “True Love,” to be published in March, the actress and singer also talks about the drastic turn her life took after her divorce from salsa superstar Marc Anthony in 2011 and her personal journey in the aftermath of the split.

When asked if she would marry a fourth time, Lopez assured Glamour that she doesn’t see marriage as a necessity in her life.

“I’d love to have someone to share my life with, but I don’t have to be married to feel whole. I love love, but what’s more important is feeling whole on my own. You can’t really have any of the other stuff without that.”

Check out J.Lo on the cover of Glamour UK below: 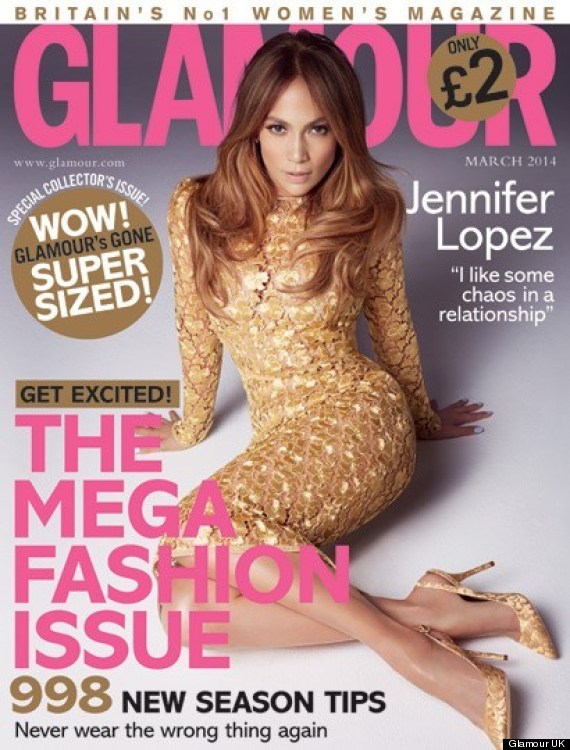 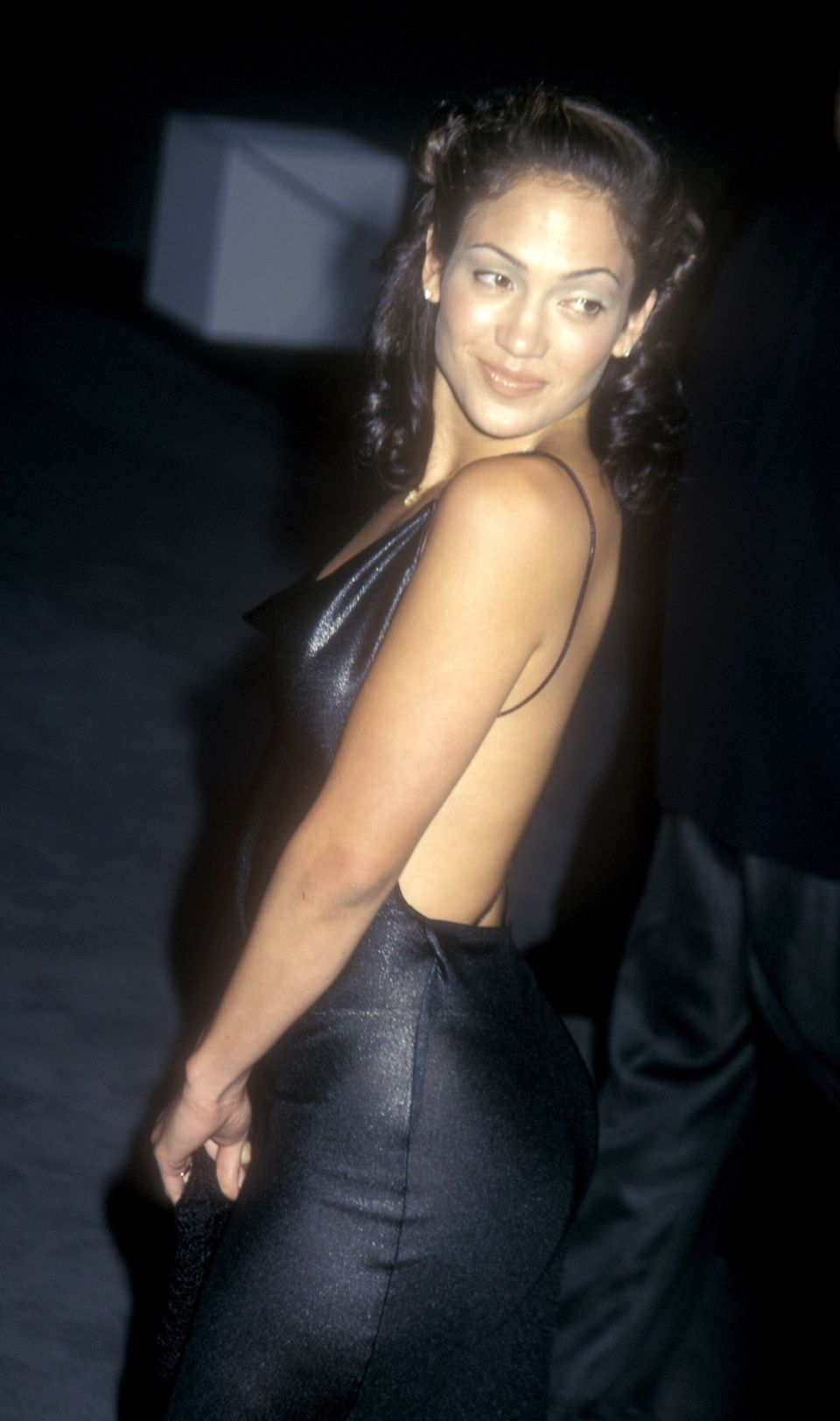