Jennifer Lopez writes candidly of the anxiety that plagued her as she split from both husband Marc Anthony and "American Idol" in her memoir, "True Love." But in an interview Tuesday with Arianna Huffington on HuffPost Live, the actress and singer revealed an additional episode she had faced in 2002, one that caused a frightening health scare which left a lasting impact on her.

"I was working on a movie called 'Enough,' I was recording an album, I was doing videos on the weekend and I was recording at night," she recalled. "I had worked maybe 55 days in a row without a day off and shooting on a film, and I just one day was walking towards the set and -- literally every time I walked towards the set my heart would start beating and I would start getting frightened."

Lopez's was confused, but she soon then realized that it was her "mind and her body shutting down." Her vision became blurry and she found herself unable to move, forcing her to go to the hospital.

"The doctor was like, 'What have you been doing?'" she recounted. "And I started telling him my schedule ... and I had been doing this for years, and he was like, 'You have to take care of yourself.'"

This came as a surprise, as Lopez considered herself to be "active and healthy and so strong." In order to carry on, she knew she would have to institute a change: 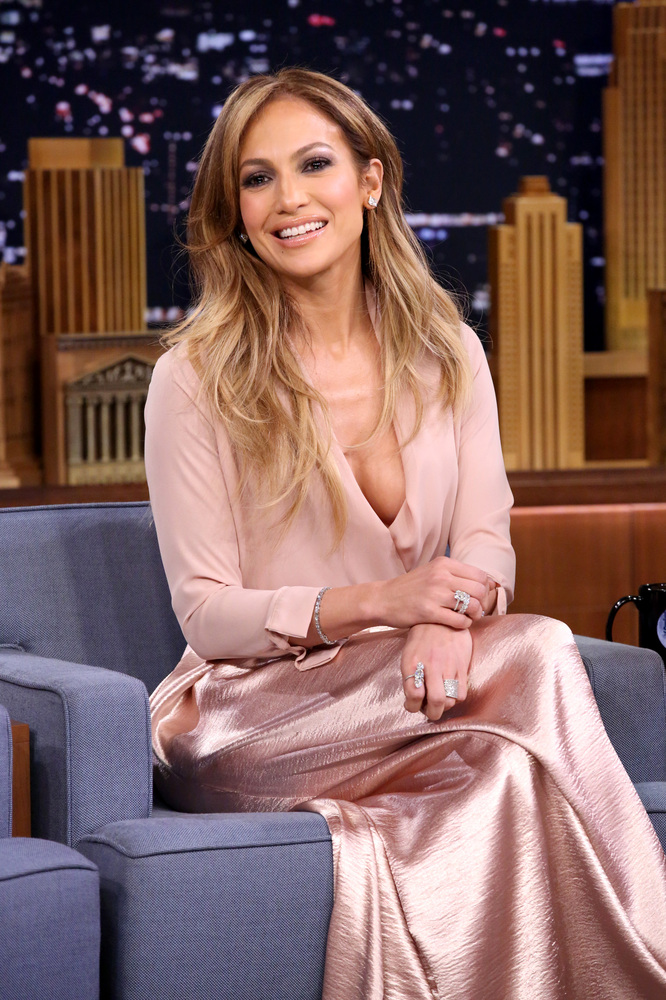