"I've been in battle with her for years."

That's what J.Lo's ex-husband Ojani Noa said when he appeared on the Univision talk show, "Sal Y Pimienta" earlier this week to plug -- well, his past relationship with Lopez.

Noa, a former model and restaurant owner who didn't announce any new projects during his appearance on the show, was asked if he sent Lopez a text for her recent birthday (she turned 43 on July 24th) and he replied, "To be clear, no. It has been years since we've been in contact."

Noa said that he has tried to avoid Lopez precisely "because of the problem that she and I have had," and added that he has "always done what's best for her and for everyone."

The "problem" he's referring to is of course a three-year court battle over video and photos that the former couple took and recorded together when they were married.

Lopez married Noa in February of 1997, and divorced him less than a year later.

In November of 2009, Noa sought to use photos and over 11 hours of footage he collected during his time with J.Lo to produce a movie about their life together. But J.Lo filed suit for $10 million to stop him and a court eventually granted her a temporary restraining order.

In June of 2011, Ojani was at it again. He managed to exploit a legal loophole and sold intimate home videos to his partner/producer (and rumored girlfriend) Claudia Vazquez, which the two allegedly planned to turn into a movie.

Shortly thereafter, J.Lo obtained a restraining order against Vasquez and a judge temporarily ruled that the video couldn't be released without Jennifer's sign-off. The judge reportedly thought Claudia's motives were sinister.

Noa, who said that he still plans to make a documentary about his relationship with Lopez, claimed that while he has been accused for years of using J.Lo to stay in the spotlight he didn't use Lopez to become famous. "I started my career at age 17 on 'Sabado Gigante,'" he said. "Then I became a Calvin Klein model and I opened restaurants at 19," he added. 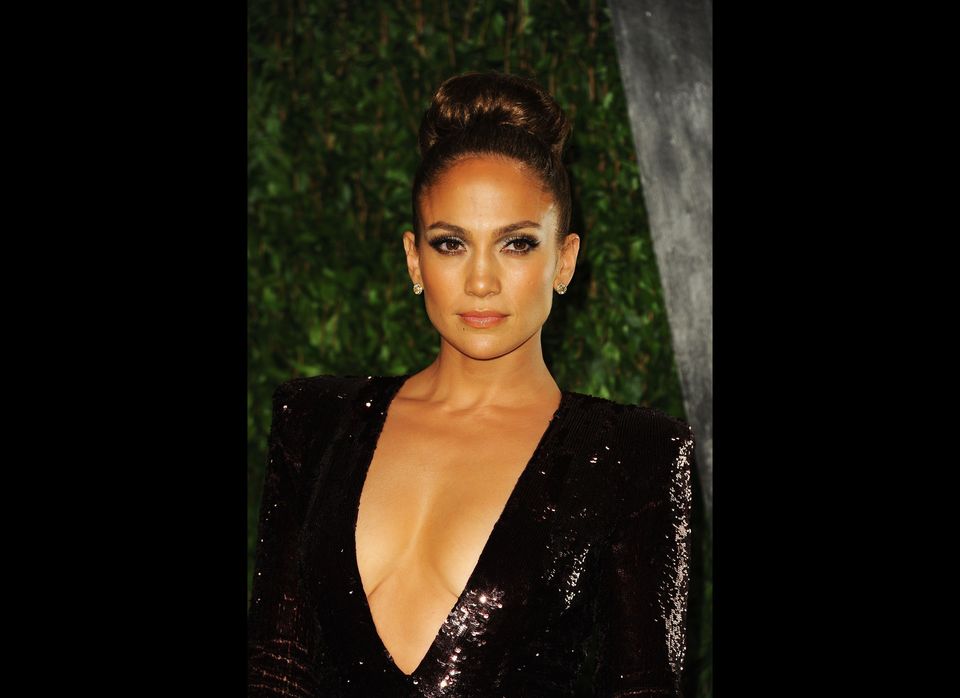