Jennifer Love Hewitt is embracing her changing shape during her second pregnancy.

“I’ve been an actress for 25 years, and have had to be hungry at times for my career, so being pregnant is completely freeing," Hewitt told American Baby for the magazine's new issue. "When I was expecting Autumn, I ate everything I saw! I told myself, ‘Oh there’s a donut –- I should have that.’ Now with this second pregnancy, I know the baby really doesn’t ‘need it.’ So I eat healthy foods in general, but I also indulge in little things that I crave.”

“As somebody who’s been in this business for a long time and had to sort of be all about what your figure looks like, your regimen -– I think if you can let that stuff go and really embrace what you’re doing, you feel kind of awesome," she added.

Hewitt is expecting her second child with husband Brian Hallisay. The two are already parents to daughter Autumn, 16 months. While she joked that being married to her is like "being married to Betty White" right now because she is in bed by 8:15 p.m., the "Criminal Minds" actress understands the importance of relaxation during this time.

“Because so many of us are busy or driven, we forget to take care of ourselves," she said. "But when you’re pregnant, it’s all about you -- and that baby inside of you. Enjoy a nap; for some reason our generation thinks we can’t do that! Really listen to your body. I hope to continue to be a little kinder to myself after pregnancy.”

For more with Jennifer Love Hewitt, head over to Parents.com or pick up the May issue of American Baby. 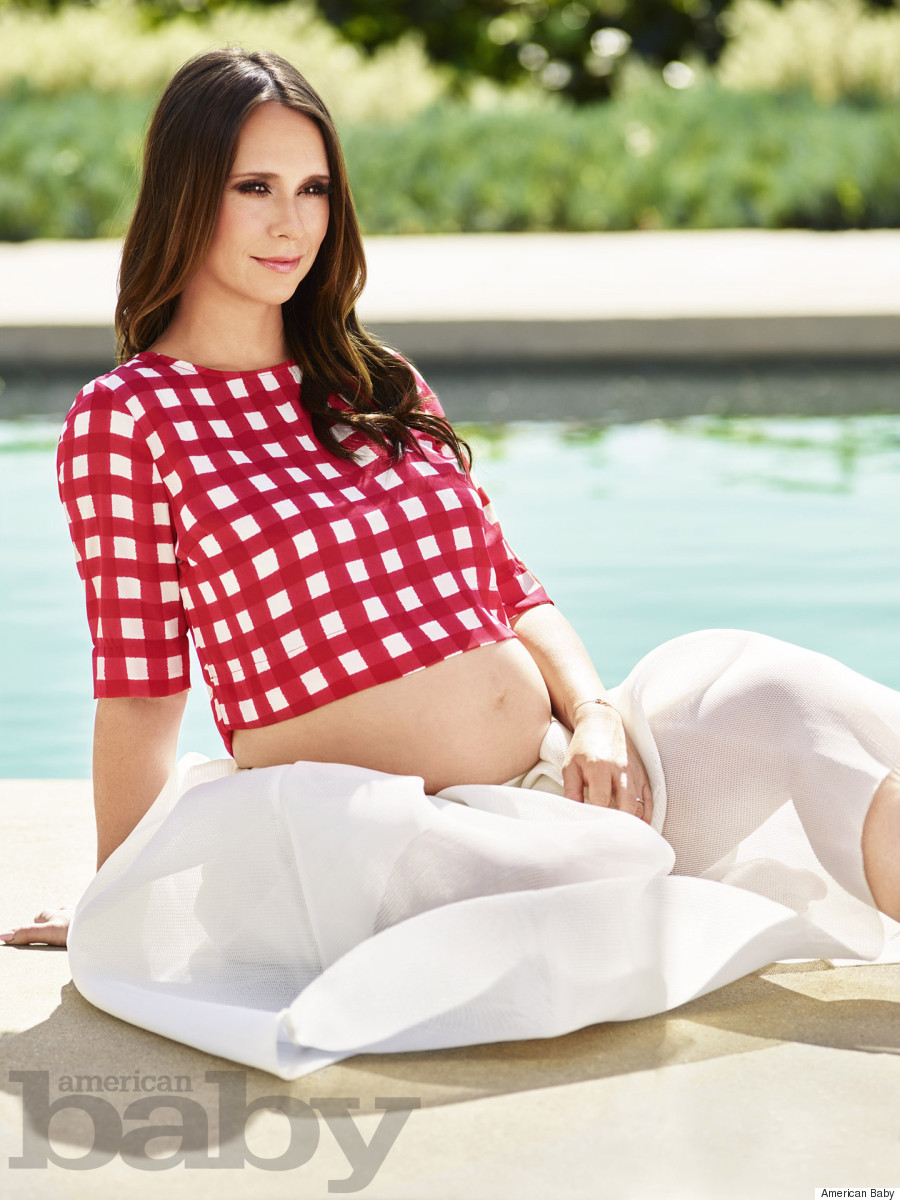 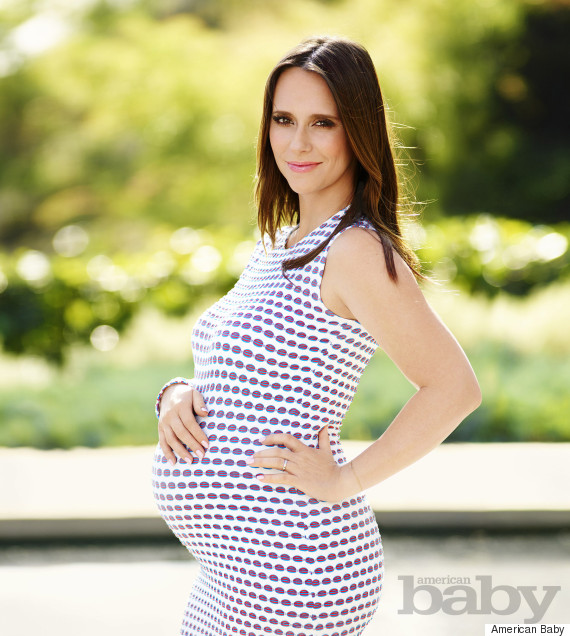 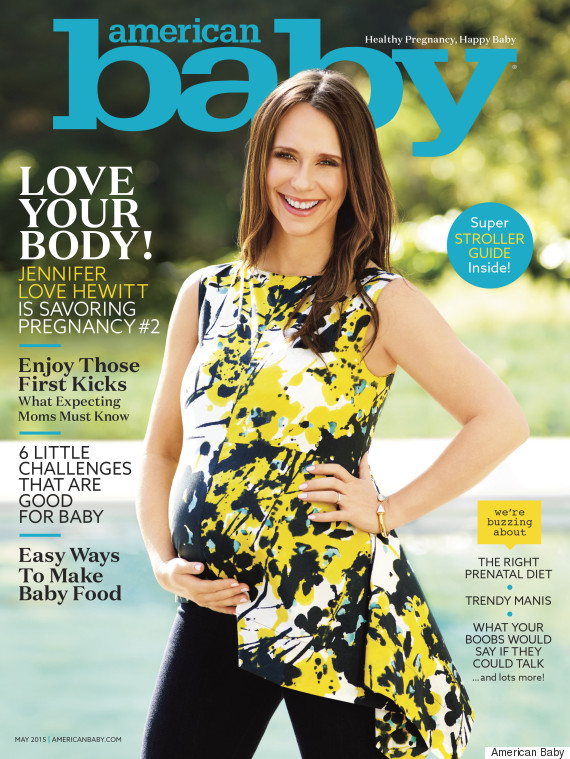