...because when you really love something, you'll do anything for it. 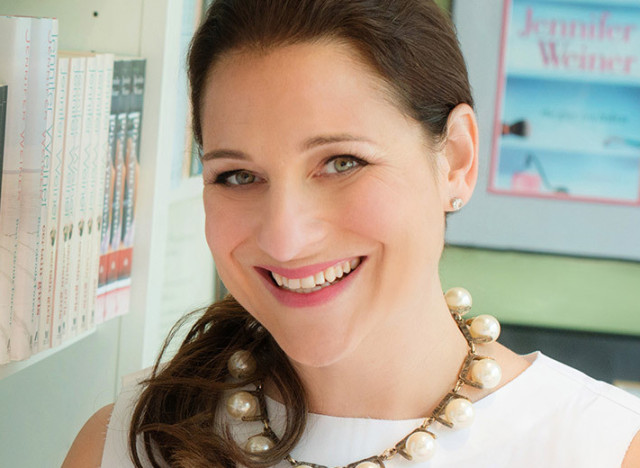 Books Made Me: Mouth Off
When I was in second grade, my teacher would pause for what felt like an eternity between words of the weekly spelling quiz. She'd read a word, I'd write the answer...and then, while I was waiting for my classmates to finish, I'd sneak my copy of The Lion, the Witch, and the Wardrobe out of my desk, slip it onto my lap and read it. Needless to say, I was discovered and accused of cheating. I explained I wasn't cheating, just reading, because of the interminable (I think I actually used that word—or tried to) pauses between the words, and that if my teacher would just hurry it up, I wouldn't be so bored.

She called me obnoxious. I called her tyrannical. She called my parents. They called the principal...and the upshot was, instead of coming back for a second year with the same teacher in a blended second-and-third-grade class, I got moved to the fourth grade, thus ensuring my complete and total lack of friends until sophomore year of high school. The good news is, no friends means lots of time to read books...and I'm convinced that being a lonely kid was part of what made me a writer.

— Jennifer Weiner, author of All Fall Down 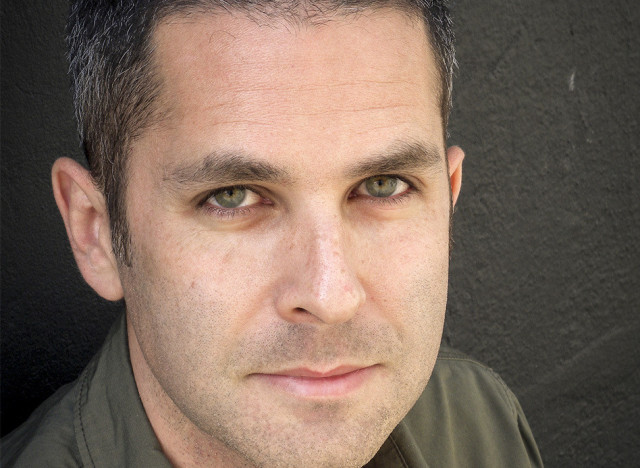 Books Made Me: Lie (Badly)
In college, I needed a summer job and applied to a highbrow bookstore, on whose premises I aimed to remedy the varied gaps in my literary knowledge. During the job interview, I fibbed wildly to appear cultured and worldly, being neither. The store manager, to my dismay, responded with an impromptu exam, conducted in front of staff and gathered customers: he tossed out book titles and I had to name the authors, then remark wisely on each. After all my boasting, I misidentified every single book, including the few I'd read. "Oh but I actually know this one!" I pleaded, as the manager gazed coldly toward the exit. Out I trudged (I worked in a bar that summer), and made a point of reading every volume I'd bungled, while vowing to never (well, hardly ever) pretend I'd read that which I hadn't.

—Tom Rachman, author of The Rise & Fall of Great Powers 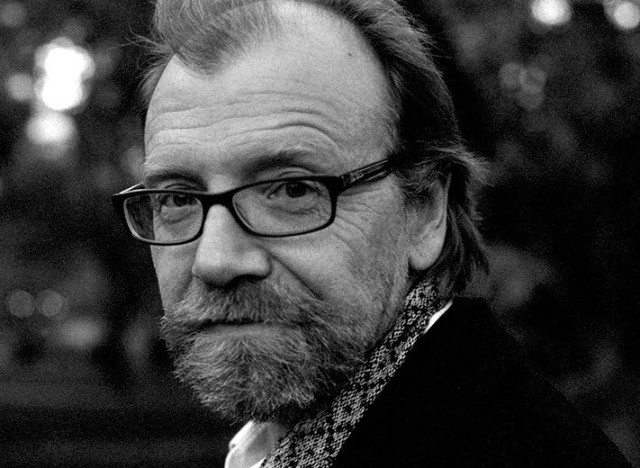 Books Made Me: Fall Flat on My Face
I have a trick to make sure I read well, which is to collect the books I want to read and put them in big ugly piles around the house. That way, when I want to read something good, I just have to remember where it was that I last tripped over one of those piles. (The ones I most enjoyed this summer—while sprawled on the carpet—were Joshua Ferris' To Rise Again at a Decent Hour and Brooks Haxton's insightful, humorous story about his son, Fading Hearts on the River.

— George Saunders, author of Congratulations, by the way: Some Thoughts on Kindness. 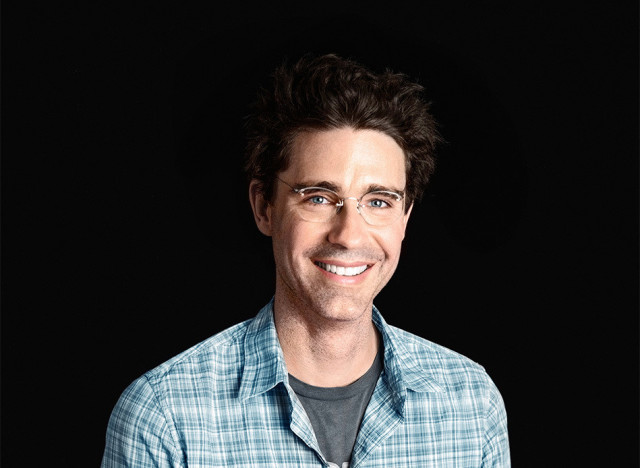 Books Made Me: Imitate a Health Professional
While I was writing To Rise Again at a Decent Hour, I used this handy little reference text called The Oxford Book of Clinical Dentistry. One day, I brought it along with me to breakfast. An old guy at the coffee shop happened to see it and asked me if I was a dentist. I said, "Not really," which was true enough. Nevertheless, he told me about a pain he was having in his molar and I told him what I thought it might be: a cavity. A month or two later I saw him again and he told me he'd been to the dentist. "You got it all wrong," he said. I was not surprised. His teeth, he explained (in more detail than I enjoyed), had begun to move around on him.

— Joshua Ferris, author of To Rise Again at a Decent Hour 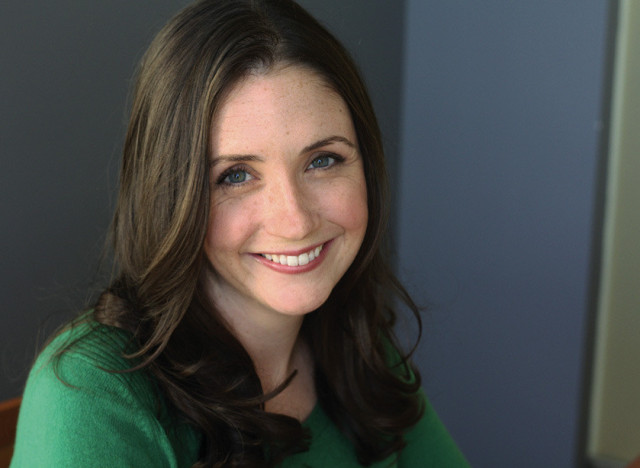 Books Made Me: Snoop Around
When I was a kid, I used to slip under the table at big family dinners and listen in on everyone's conversations. I got the idea from one of my all-time favorite novels, Harriet the Spy. Later, I'd go home and write stories that were always in some way about my family, and trying to make sense of the things I'd heard beneath the table. Eavesdropping is still my favorite pastime, if only because I often meet people who say that nothing surprises them—and I never want to stop being surprised.

Own OWN Empower Yourself Books Author Interviews Book News