Jenny McCarthy has said goodbye to her blond locks in favor of something a little lot bolder.

The actress appeared on Tuesday morning's "Today" show, where she debuted a brand new hot pink do. Like, seriously hot pink.

"This morning, I woke up and said, 'I'm feeling pink," the 42-year-old told Kathie Lee Gifford and Hoda Kotb.

The former "View" co-host also revealed her superhero-esque do was done using permanent dye. And if she doesn't like it in a few weeks time? Well, "there's always bleach," she said.

"This is something I’ve wanted to do forever and I’ve always been told by networks and bosses, like, ‘Don’t do it.' Before I get 80 … like Barbara Walters isn’t gonna dye her hair this color, so I figured I’m still at that age where I can get away with it for maybe a month.”

During her appearance on the show, McCarthy also FaceTimed with husband Donnie Wahlberg, who loves his wife's "magical pink hair."

McCarthy first teased the new style on Instagram (and Twitter) with close-up selfie, saying, "Tune into the @todayshow with @klgandhoda...I've got something to show you!"

Jenny is just the latest celebrity to try the pink hair trend on for size -- earlier this spring, Kelly Ripa went pink, as did "Big Bang Theory" star Kaley Cuoco -- and at this rate, we're betting she won't be the last. 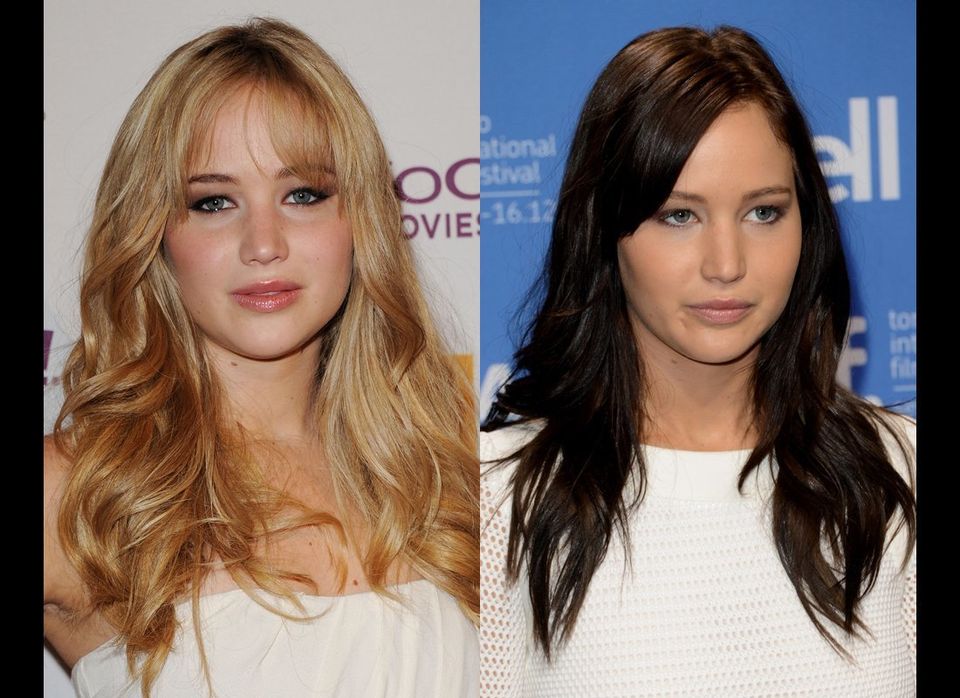