The star, who married Donnie Wahlberg on Aug. 31, told "Good Day NY" on Tuesday that the coveted sparkler disappeared during her honeymoon.

"I've already lost the ring," she said. "We were staying in a hotel and you can’t have a wedding ring on … It’s a little hard to get romantic with diamonds on your hand. I removed it and put it on the room service table and they came and turned down the room and the ring was gone."

Added McCarthy: "But you know what though? ... If you're gonna lose your wedding ring, you should lose it that way."

But thankfully, Wahlberg just revealed that the diamond has been found, telling Wonderwall on Wednesday, "We lost it for about two hours. We found it. It was in the bed sheets."

"It was off because the diamonds scrape a little bit and she doesn't like scraping me and it was private time," he explained. "She thought she put it on the nightstand. I thought she put it in the bed and sure enough it was in the sheet. My detective work from 'Blue Bloods' panned out and it was down in the laundry room of the hotel." 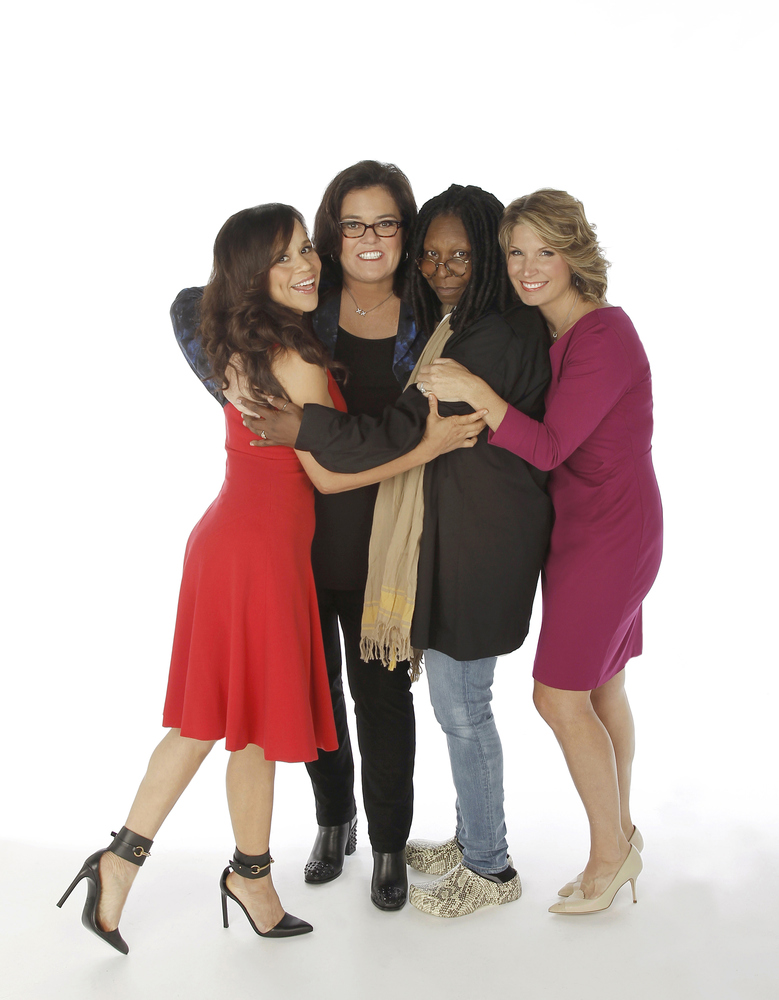 1 / 52
ABC's "The View" - Season 17
THE VIEW - The panel is now complete. Rosie Perez and Nicolle Wallace are the new co-hosts of 'The View' joining moderator Whoopi Goldberg and Rosie ODonnell. The new season will be unlike any in recent history and premieres live on MONDAY, SEPTEMBER 15 (11:00 a.m. - 12:00 noon, ET) on the ABC Television Network. 'The View' airs Monday-Friday (11:00 am-12:00 pm, ET) on the ABC Television Network. (Photo by Lou Rocco/ABC via Getty Images) ROSIE PEREZ, ROSIE O'DONNELL, WHOOPI GOLDBERG, NICOLLE WALLACE
Lou Rocco via Getty Images