"The View" released promotional photographs in anticipation of the show's upcoming season.

Season 17, which premieres on Monday, September 9th, will look a whole lot different from years past. Both Elisabeth Hasselbeck and Joy Behar are no longer with the show, and Jenny McCarthy has joined the roundtable to sit between co-hosts Sherri Shepherd and Whoopi Goldberg.

And while ABC still has another chair to fill (the show has yet to announce Behar's replacement), the network clearly wants you to know one thing: 'The View' will be a whole lot of fun with McCarthy.

Here she is getting down with Sherri. Silly! 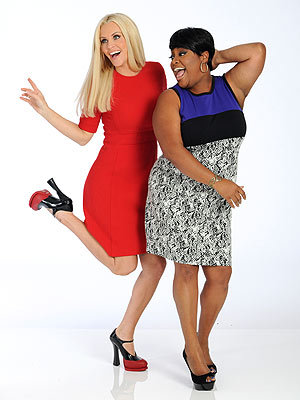 And here she is, seemingly shocked that she's standing next to Barbara Walters. We are too! 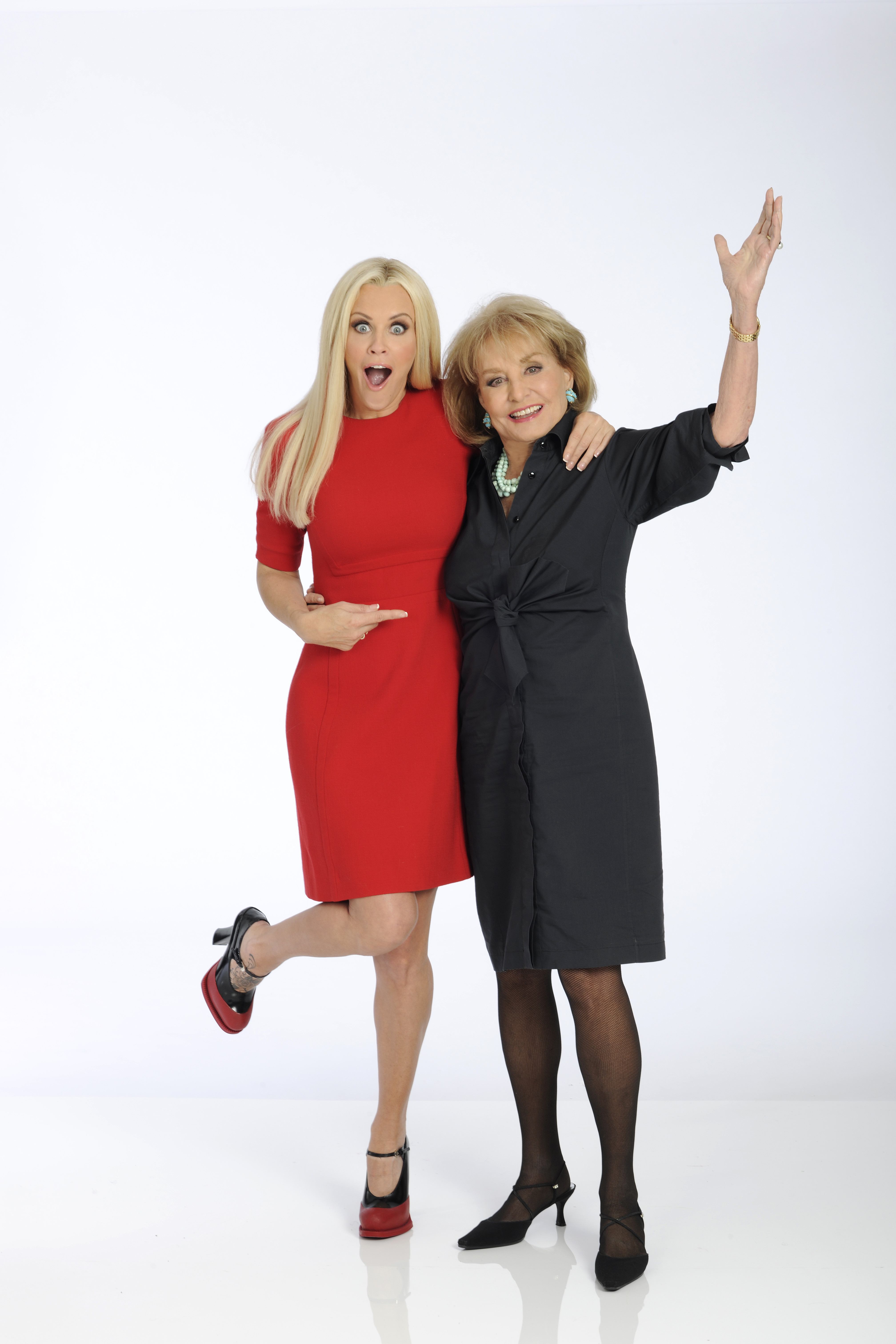 And here's the whole family. Whoopi looks like she's trying to tell us something. 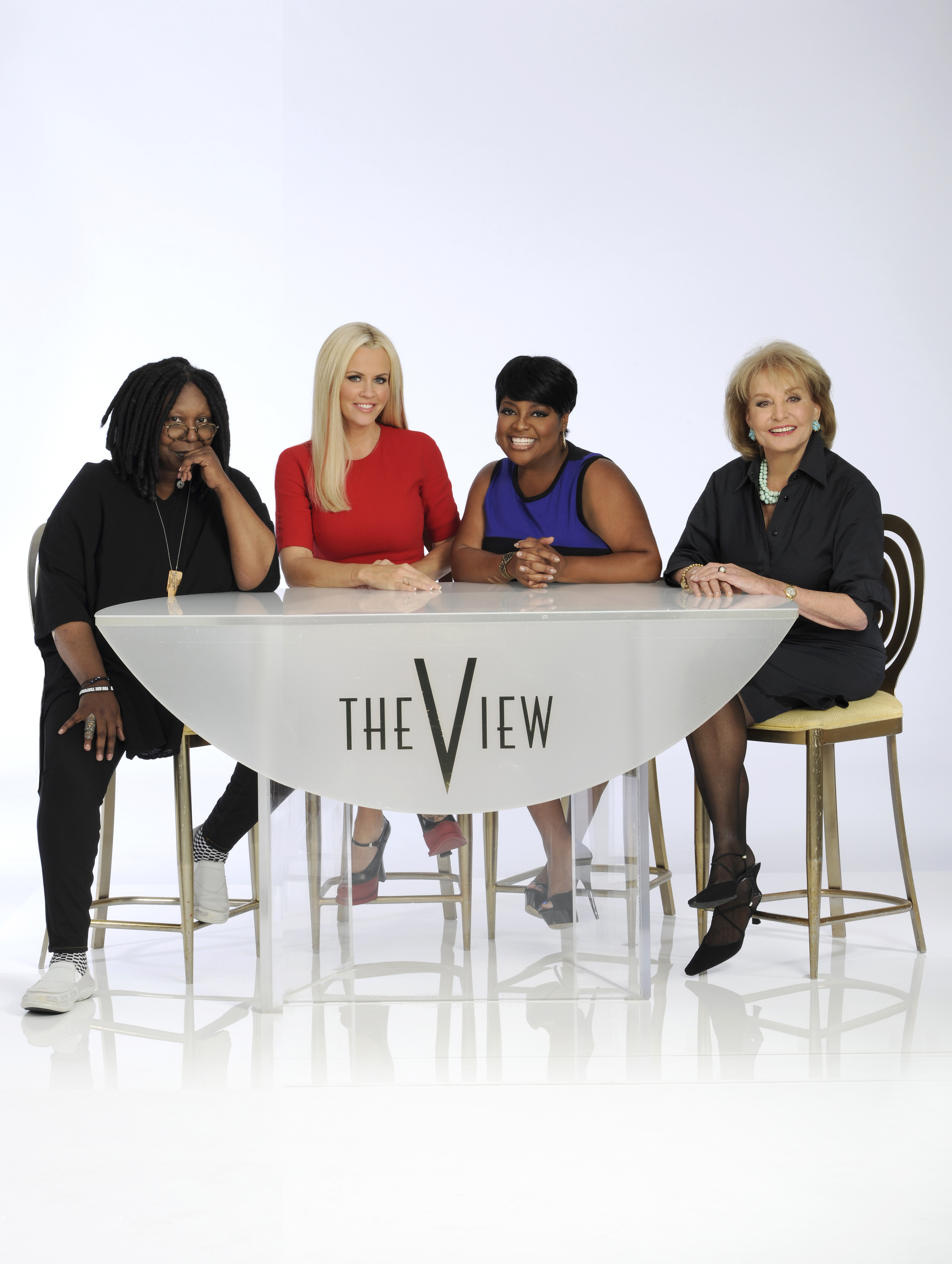