The magic that is Jeremy Lin has sold out stadiums, resolved a cable dispute and made New York's basketball team sexy again. It's also luring celebrities to Madison Square Garden in droves. Since the Knicks' much-talked-about point guard started two weeks ago, Linsanity has reached a fever pitch. 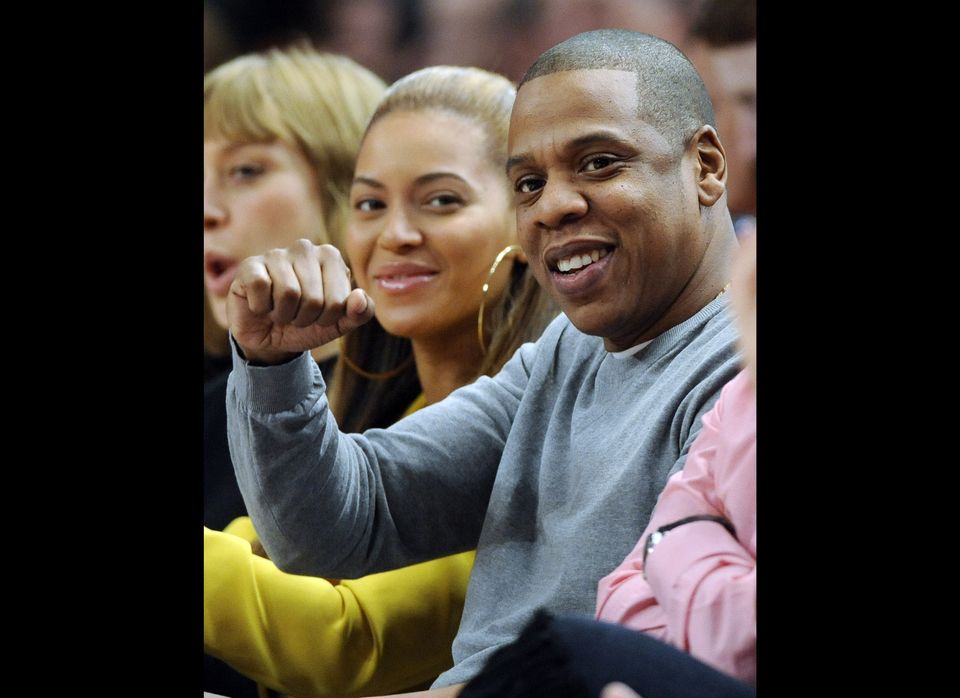