A New Jersey 4-year-old has been home from school since Thursday -- not because he's sick, but because his parents won't give him the flu shot.

Jeremy Pereira is a pre-kindergarten student at the Edward V. Walton School in Springfield Township, N.J. His parents refuse to give him the flu shot due to the boy's allergy to egg, an ingredient in the vaccine -- but without the shot, Jeremy can't return to school until April.

New Jersey state law requires all children between 6 months and 5 years old to get the flu vaccine to attend a licensed daycare, preschool or pre-kindergarten. The law first took effect to great parental protest in 2008, making New Jersey the first state in the country requiring annual flu vaccinations for young children to be school-eligible.

The law does, however, offer religious and medical exemptions if a child receives a written statement from a licensed physician indicating medical contraindication.

The Pereiras tell Fox 5 New York that they obtained a note from Jeremy's physician, but the school rejected the appeal because the doctor's note merely confirmed the boy's egg allergy, not a specific allergy to the flu vaccine. The Pereiras had declined to allow the physician to test the vaccine on Jeremy, for fear of an allergic reaction.

"They said you have to come in, give him a shot, wait a half hour, 45 minutes, and see what happens," mother Alyssa Pereira told WABC.

The Centers for Disease Control and Prevention does note that "allergy to eggs must be distinguished from allergy to influenza vaccine," as "generally, egg allergic patients can safely receive [the flu vaccine.] Individuals with a history of severe (life threatening) allergy to eggs should consult with a specialist."

"I'm completely disappointed that we didn't get more answers or more help from [the school] rather than just kind of, 'Sorry he can't come to school,'" father Joe Pereira told Fox 5 New York. "I mean, what other routes could we take, what else could we do, other than give him the shot? Because he's not going to get the shot."

The Pereiras' story echoes a larger September 2011 case in California, where numerous middle and high school students were being turned away for failing to receive a mandatory whooping cough vaccine.

But unlike the New Jersey mandate, California's law permits students to stay in school without the shot if parents file a statement declaring moral opposition to vaccines. 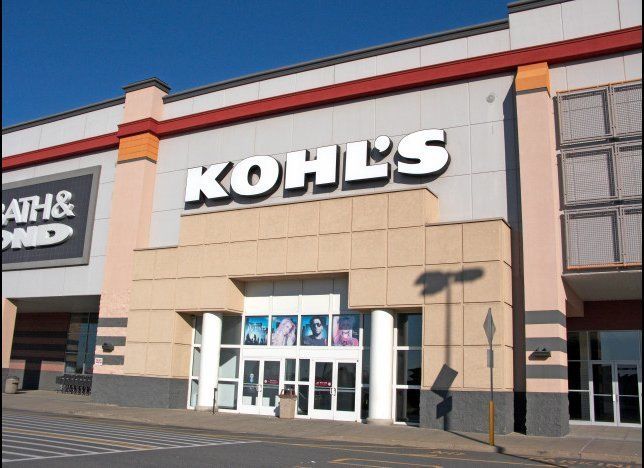