Jeremy Renner’s new song has some people humming and others going “Hmmmm.”

That’s because the song is called “Heaven (Don’t Have A Name),” despite the millions of people who refer to this apparently nameless place as, well, “heaven.”

The Dutch DJ Sam Feldt first released the ditty back in October with Renner as the featured singer, according to the AV Club.

On June 28, the actor teased a different, more country-rock version of the song on Twitter, and that’s when all hell broke loose.

Based on the comments, Renner may have inspired the greatest theological question since the debate over whether Adam and Eve had belly buttons.

Heaven don’t have a name. Except for Heaven, which is its name.

"heaven don't have a name" u just said its fuckin name

Heaven only knows what Heaven's name is

Adding to the confusion: The lyrics of the song seem to suggest that “heaven” is actually a woman the protagonist once hooked up with, not a mythical place where people spend eternity with God, Jesus and, hopefully, really good coffee.

“All I remember is she grew up in Atlanta/ But she moved to the Bay/ An uptown beauty you could never escape/ Heaven don’t have a name.”

The Ringer had serious problems with Renner’s sense of geography.

“There is no ‘uptown’ in Atlanta. There is certainly no “uptown” in the Bay Area. Perhaps they were listening to Billy Joel.”

HuffPost reached out to Renner for his comment on the debate he’s inspired, but he did not immediately respond.

However, we pray he will. 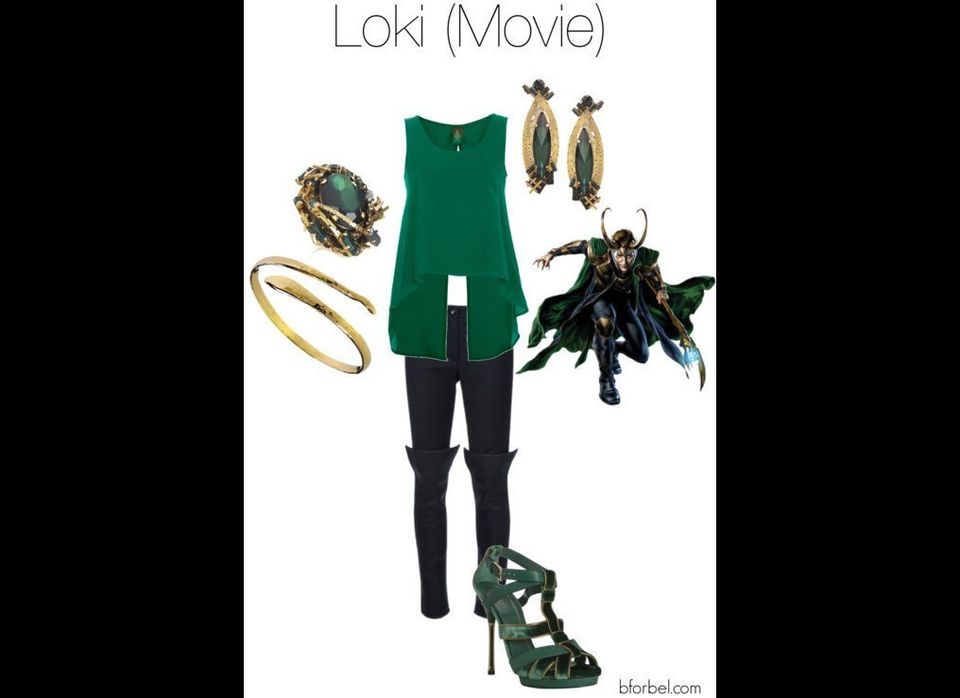