A decade after its introduction to regular season games, the din over the NHL's shootout system has not quieted much. Its supporters point to the added entertainment value, the mano a mano thrill of ending a game and the appeal of games not ending in a tie. Its detractors call it a gimmicky way to end games, a format that leaves the contest entirely too much up to chance.

Count NHL legend Jeremy Roenick in the supporter camp. In a HuffPost Live interview Tuesday, Roenick — who played 18 years in the NHL and retired in 2009 — told host Jordan Schultz that he hopes the rule is around for a long time and he "doesn't see it leaving any time soon."

"I love it, I love the shootout," he said. "That traditionalist won't like it, but you know what? We're in 2015. Things change in our lifetime, things change in sports. Sometimes you have to go to the dramatic. I hated ties. ... I hated playing in ties. I hated playing 65 minutes and getting one point. I like to have some sort of pleasure when I left the game."

The percentage of games ending in shootouts each season usually hovers around the 15 percent mark. Other alternatives have certainly been proposed, and the shootout remains barred from playoff hockey, which opts for 20-minute, sudden-death OT periods to settle games. 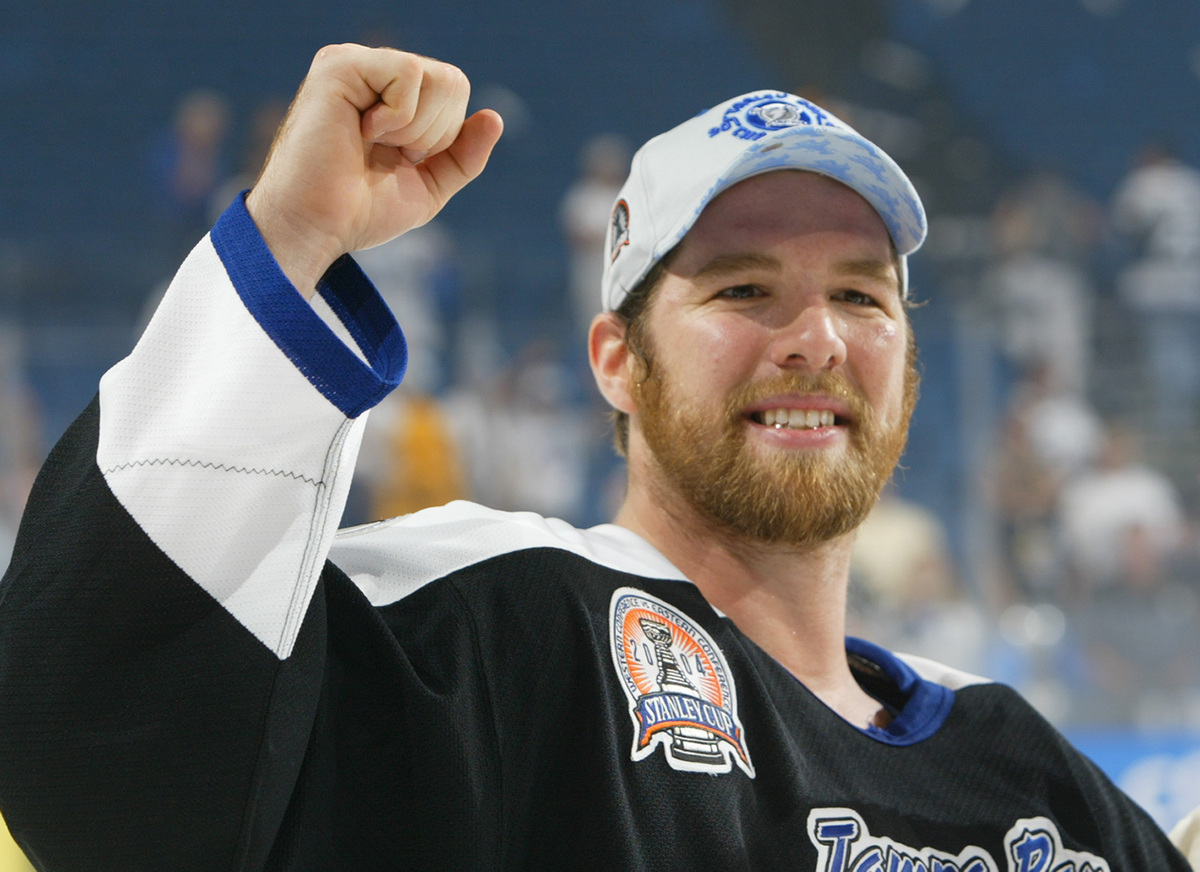