"That's not even my f---ing line, you f---ing f--k," yells Jonathan Lipnicki -- upset about casting directors asking him to say "Show me the money!" and only seeing him as the cute kid from "Jerry Maguire."

As part of Screen Junkies' humorous video series of child stars paying tribute to their onscreen fathers in anticipation of Father's Day, Lipnicki shared his take on life since he wore those iconic large glasses.

Lipnicki's quote seems to mostly be in good fun, and the rest of the video is certainly a funny take on how terrible a role model Jerry was to the young character. In the past, the "Dads of Our Lives" series, originally from Made Man, has featured similar videos by Matthew Lawrence for "Mrs. Doubtfire," Zachery Ty Bryan for "Home Improvement" and R.J. Mitte for arguably the most evil father of all in "Breaking Bad."

Although he may be well known for his roles in "Jerry Maguire," "Stuart Little," "Like Mike" and "The Little Vampire," Lipnicki has continued to get steady acting work and actually has at least two movies coming out this year.

He also now has a purple belt in jiu jitsu. 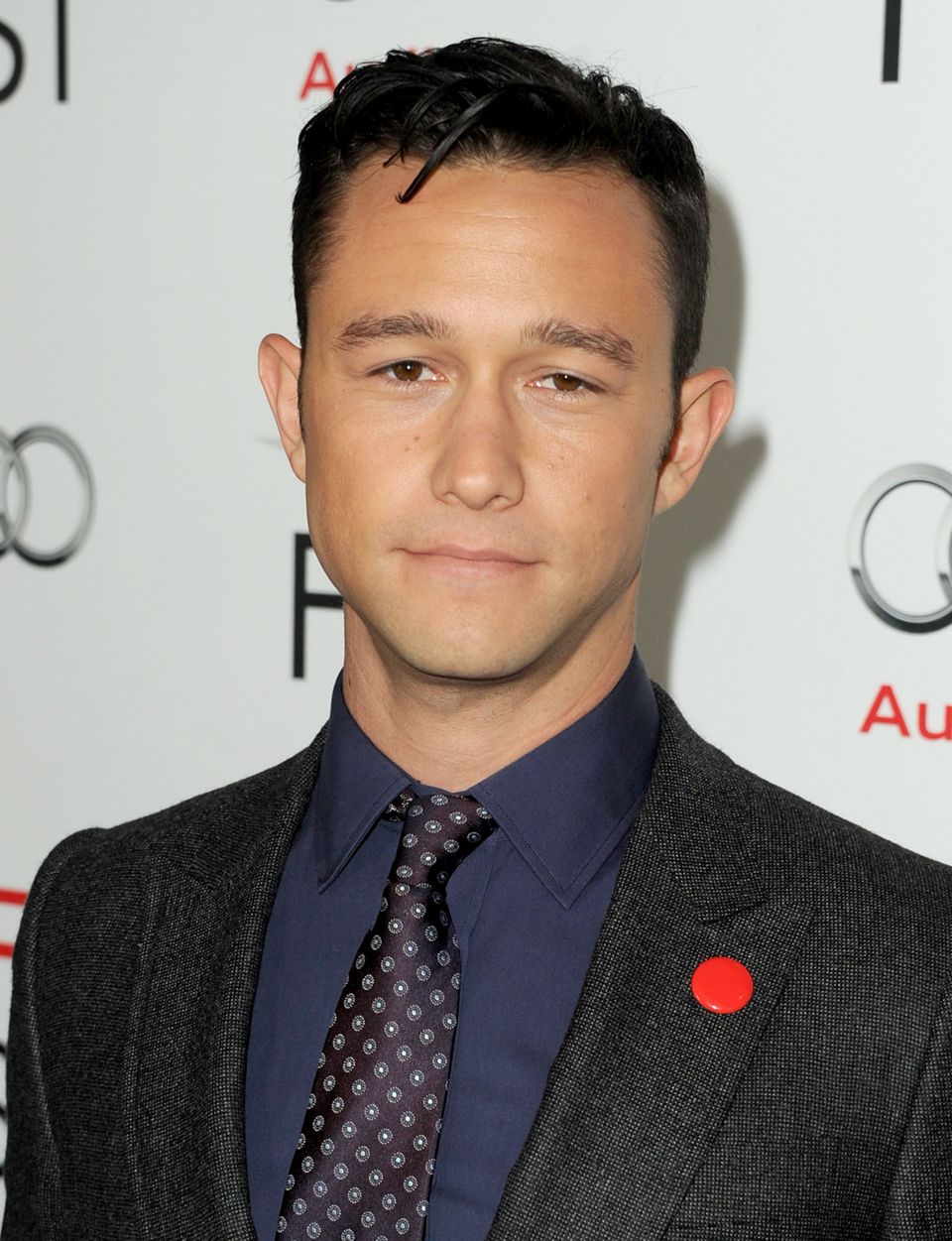