Jerry Mitchell hopes to make the 2015 incarnation of the annual Broadway Bares charity event even cheekier than ever.

"I've been seeing so much ass exposure in America lately," the director and Tony Award-winning choreographer told The Huffington Post by phone from Chicago, where he's working on the Gloria Estefan biomusical, "On Your Feet," which is slated for Broadway this fall. "People are finally embracing the bottom. There's no bottom shame anymore!"

Mitchell, who created the yearly event in 1992, returns to the director's chair for "Broadway Bares: Top Bottoms of Burlesque," which hits New York's Hammerstein Ballroom on June 21. The show, which has become a not-to-be-missed spectacle among New York's theater set and the unofficial kickoff to LGBT Pride Week, will star more than 150 of the city's hottest and most able-bodied dancers for an "unrivaled evening of sexy striptease." (Check out some NSFW photos below)

Inspired by the Cole Porter tune, "You're The Top," this year's show puts a sexy spin on the classic Broadway musical, "42nd Street," with a special emphasis on the derrière. Bianca Del Rio of "RuPaul's Drag Race" fame will star as a diva who has "fallen and broken her ass," inspiring a citywide search for the "best bottom -- the top bottom, really -- on Broadway," both male and female, Mitchell said. 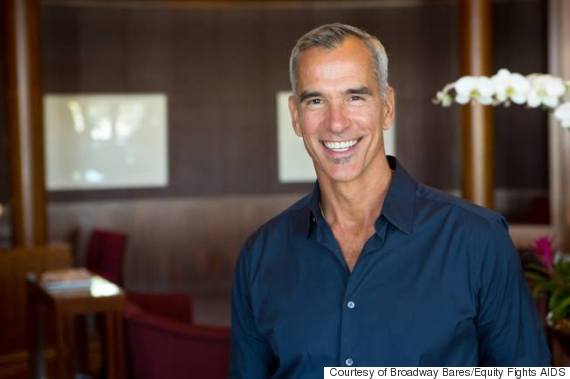 Fleshy fantasies aside, the event also has a charitable aim. In 24 years, the show has raised more than $12.6 million for Broadway Cares/Equity Fights AIDS (BC/EFA), which is dedicated to funding HIV/AIDS-related causes, with the 2014 installment generating proceeds of $1.4 million alone. Mitchell says he couldn't have predicted such figures, or the high-caliber production value Broadway Bares audiences have come to expect, when he first launched the show with eight dancers (including himself) with two performances at New York's now-defunct Splash Bar in 1992. The show has also inspired spinoff productions in Las Vegas, London and New York's Fire Island -- much to Mitchell's surprise.

"When we did the first one, I knew we were onto something because of the response from the crowd," Mitchell recalled. In fact, the audience loved the show so much they demand an encore and, in the end, both performances raised $8,000 for BC/EFA. The next year, that amount doubled. "I felt so empowered by doing something as opposed to sitting and doing nothing, and I think everyone else who participated felt the very same way."

Mitchell is particularly proud of the fact that the show has also served as a platform for new directors and choreographers to try out their material over the years. Once his career kicked into high gear after he choreographed "Hairspray" on Broadway in 2002, Mitchell delegated dance and direction duties to up-and-coming talents, including Nick Kenkel, Dennis Jones and Josh Rhodes, all of whom have since gone on to established careers in theater.

While the show's numbers have typically been skewed toward gay men, women have taken on an increasing role in "Broadway Bares" as part of the show's goal of offering "colorful characters for every desire and fantasy." Collectively, Mitchell hopes audiences see the show as a sex-positive celebration of life.

Besides, he added, "a great striptease is about confidence. And that's empowering."

Check out some sizzling photos of the "Top Bottoms of Burlesque" cast below. 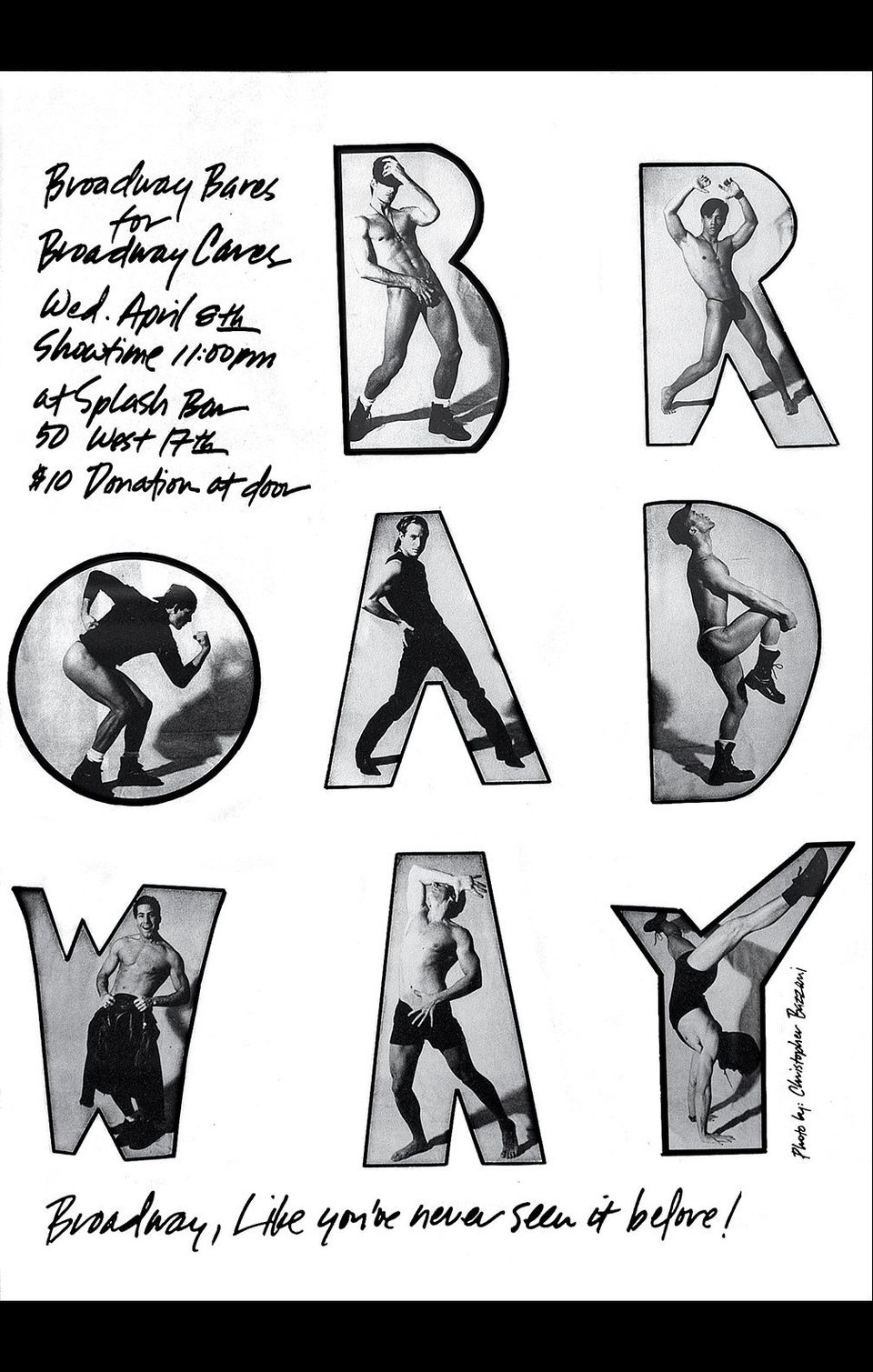