WASHINGTON -- Sen. Jerry Moran (R-Kansas) said Thursday that he thinks President Barack Obama's Supreme Court nominee should get a hearing -- the latest crack in GOP leaders' messaging about punting the issue to 2017.

"I can't imagine the president has or will nominate somebody that meets my criteria, but I have my job to do," Moran told a local newspaper in Kansas. "I think the process ought to go forward."

Moran is the third Republican senator to advocate hearings for Merrick Garland, who Obama has nominated to fill the Supreme Court seat vacated by the late Antonin Scalia. Moderate Sens. Mark Kirk (Ill.) and Susan Collins (Maine) have also advocated that the Senate move forward.

It's no coincidence that Moran and Kirk are both up for re-election this year. The ongoing Supreme Court fight puts them in the awkward position of wanting to stay in line with GOP leaders while not looking obstructionist back home.

Senate Majority Leader Mitch McConnell (R-Ky.) has said he won't allow Garland a Senate hearing or a vote because Obama is in his final year in office, which he says renders Obama a lame duck. McConnell's hope is that a Republican ends up in the White House next year and picks someone more to the party's liking for the powerful court seat.

Weirdly, that means McConnell is willing to block Obama's moderate Supreme Court pick to gamble with the possibility of a President Donald Trump picking a wild card nominee or a President Hillary Clinton picking someone more liberal than Garland.

Moran's support for giving Garland a hearing is notable, given his conservative credentials and his experience as former chair of the National Republican Senatorial Committee. The conservative group Americans for Limited Government was quick to criticize him for "caving" on the issue.

"This is an outright betrayal of the very GOP Senate majority which Moran successfully led the fight to achieve," said Rick Manning, the group's president. "Jerry Moran needs to understand one simple fact: Stopping Obama's agenda is his job, and pandering to the hard left, which demands that he kowtow to their whims, is hopefully a misquote rather than his considered position."

But the Kansas senator's call for allowing the confirmation process to play out suggests that Democrats' messaging on the issue -- they're blanketing social media with the hashtag #DoYourJob -- is working. In his Thursday interview, Moran said while he may never vote for an Obama court nominee, he doesn't like the idea of doing nothing about the Supreme Court vacancy.

"I've never shown up to a job before saying we’re not going to work," he said.

Collins, who will meet with Garland when the Senate is back in session in early April, said Wednesday that she hopes Sen. Chuck Grassley (R-Iowa), who chairs the Judiciary Committee, will reconsider his refusal to act and will hold hearings for Garland.

"I hope that as time goes on, and as people sit down with Judge Garland and talk to him one on one, that perhaps there will be a shift in the position of the chairman of the Judiciary Committee," Collins said on Maine public radio. 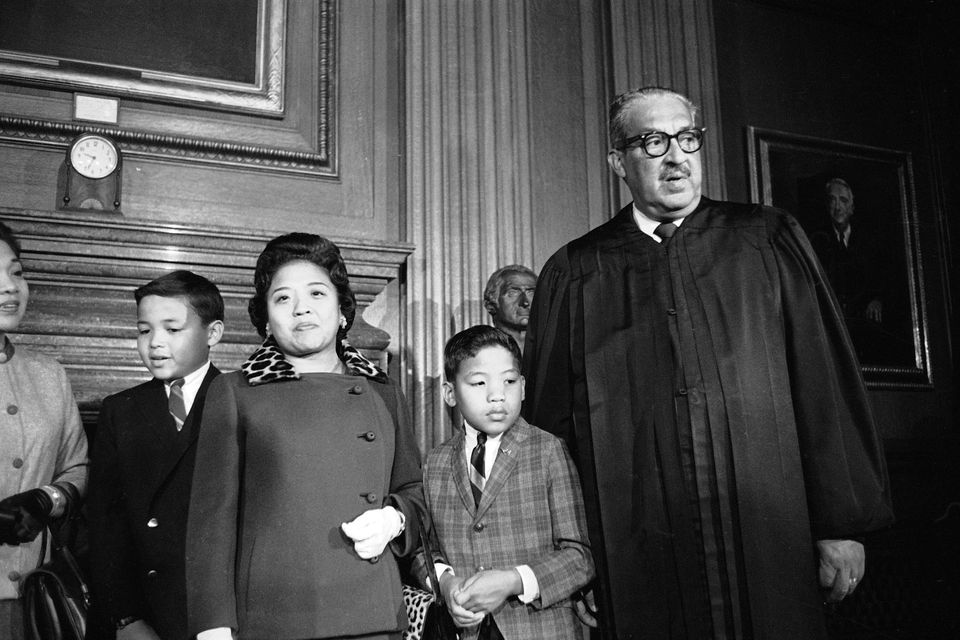