When Jerry O’Connell arrived at NBC's "New York Live" to promote his Broadway play "Seminar," he found himself in the same studio as Caroline Manzo, Kathy Wakile and Melissa Gorga, otherwise known as "The Real Housewives of New Jersey."

“I have to say, guys, it was such an honor meeting 'The Housewives of New Jersey.' I was blown away, [but] Teresa was a no-show!” says Jerry. “In all honesty, I didn’t start watching until my wife and I shared a TV, and after a few episodes you’re drawn in. Listen, I’m from the New York area. My family hails from Jersey City, so I’m very keen on the New Jersey housewives. My wife is from California and really likes the Orange County housewives.”

Although Jerry admitted he was disappointed that he didn’t get a chance to meet Teresa Giudice, he did note that it was probably better for the safety of everyone in the studio.

“I’m kidding, she’s a great character and obviously they are all fighting," he said. "In all honesty, I don’t want to offend Mrs. Giudice. This is coming from a little place of fear. I was flustered to meet them.”

Jerry describes his time starring in "Seminar" as a wonderful experience.

“You are just part of this amazingly talented community, and it's just such an honor to go there every day,” says Jerry. “It’s difficult to break into that world. I had to audition a lot. I had to continually knock on a lot of doors and try and try and try, and finally, for some inexplicable reason, they allowed me to do this play.” 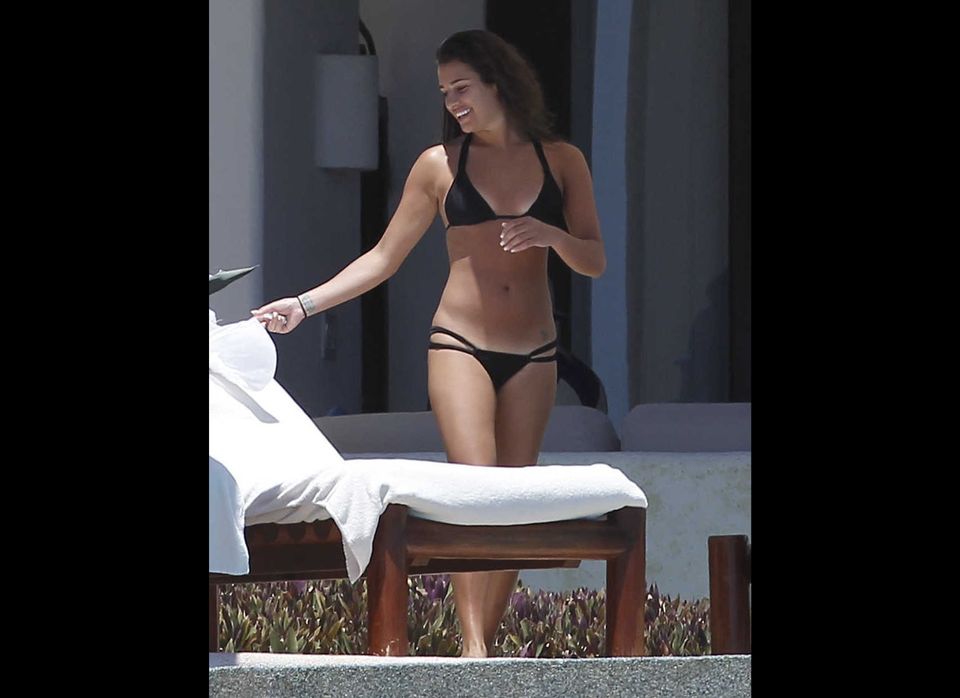