College kids are too politically correct for Jerry Seinfeld.

The comedian spoke to ESPN Radio host Colin Cowherd for an episode of "The Herd with Colin Cowherd" to promote the latest season of "Comedians in Cars Getting Coffee," and the two talked about political correctness and comedy. Cowherd commented how comedians like Chris Rock and Larry the Cable Guy won't perform at college campuses for this very reason.

"I hear that all the time," Seinfeld said. "I don't play colleges, but I hear a lot of people tell me, 'Don't go near colleges. They're so PC.' I'll give you an example: My daughter's 14. My wife says to her, 'Well, you know, in the next couple years, I think maybe you’re going to want to be hanging around the city more on the weekends, so you can see boys.' You know what my daughter says? She says, ‘That’s sexist.’ They just want to use these words: 'That’s racist'; 'That’s sexist'; 'That’s prejudice.' They don’t know what they’re talking about.”

The 61-year-old star said this hurts comedy, and commended Louis C.K., who recently landed in hot water over his "Saturday Night Live" monologue about child molestation, for not worrying and just doing his thing.

You can listen to a clip from the interview:

CORRECTION: This article initially misquoted Seinfeld's remarks on "The Herd with Colin Cowherd." 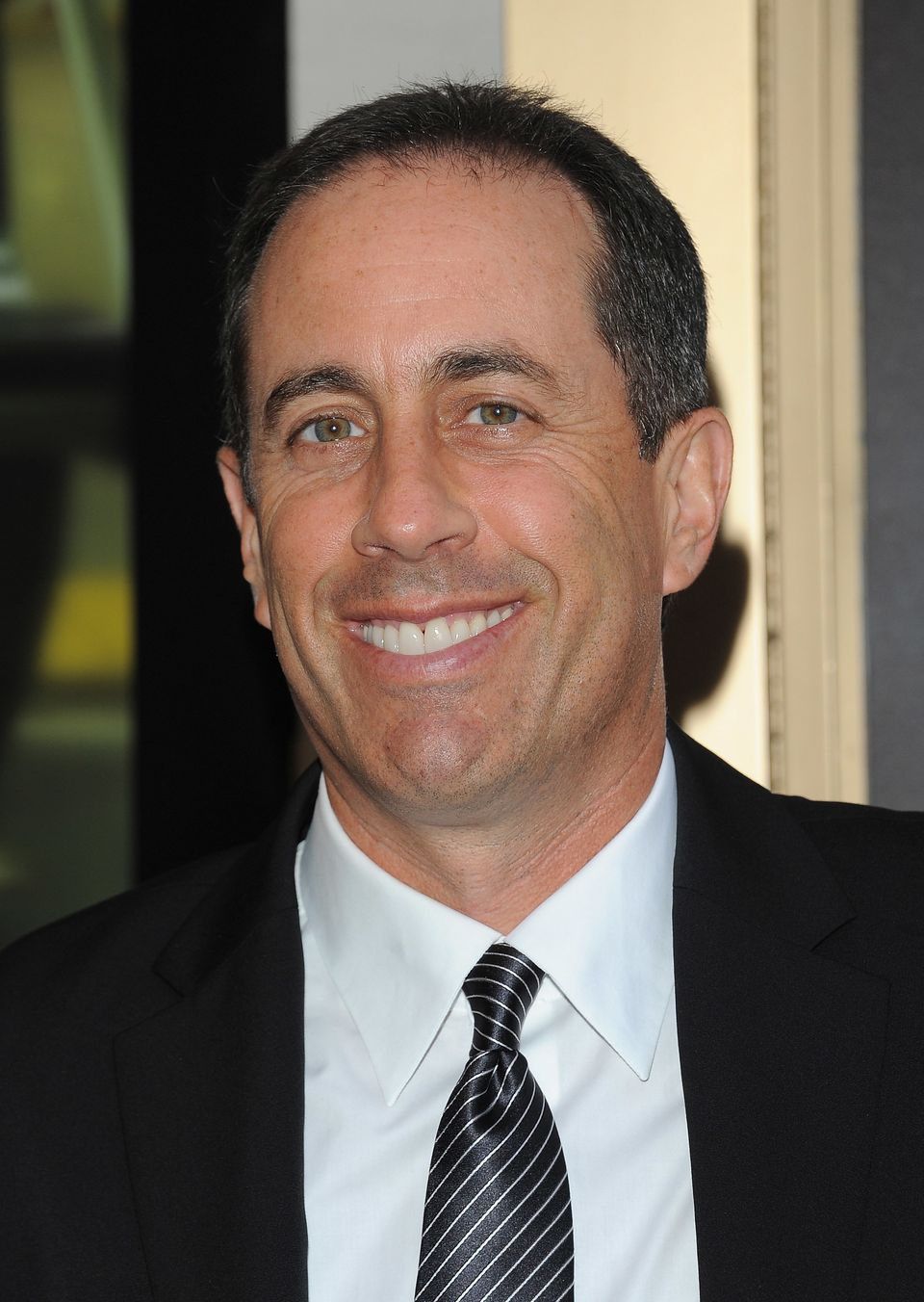