If you've ever dreamed of watching Jerry Seinfeld get frustrated while playing Pictionary, today is your lucky day.

On Monday night's "Tonight Show," Jimmy Fallon invited Seinfeld, Martin Short, and YouTube star Colleen Ballinger to play a pretty entertaining round of the game. Seinfeld and Ballinger, who appear in the latest episode of "Comedians In Cars Getting Coffee," played on one team -- with Ballinger remaining in character as Miranda Sings throughout the entire bit -- against Fallon and Short on the other. Let's just say neither pair revealed any secret artistic prowess.

For more, check out Miranda Sings on "Comedians In Cars Getting Coffee," and Jerry Seinfeld in an installment of Miranda Sings. 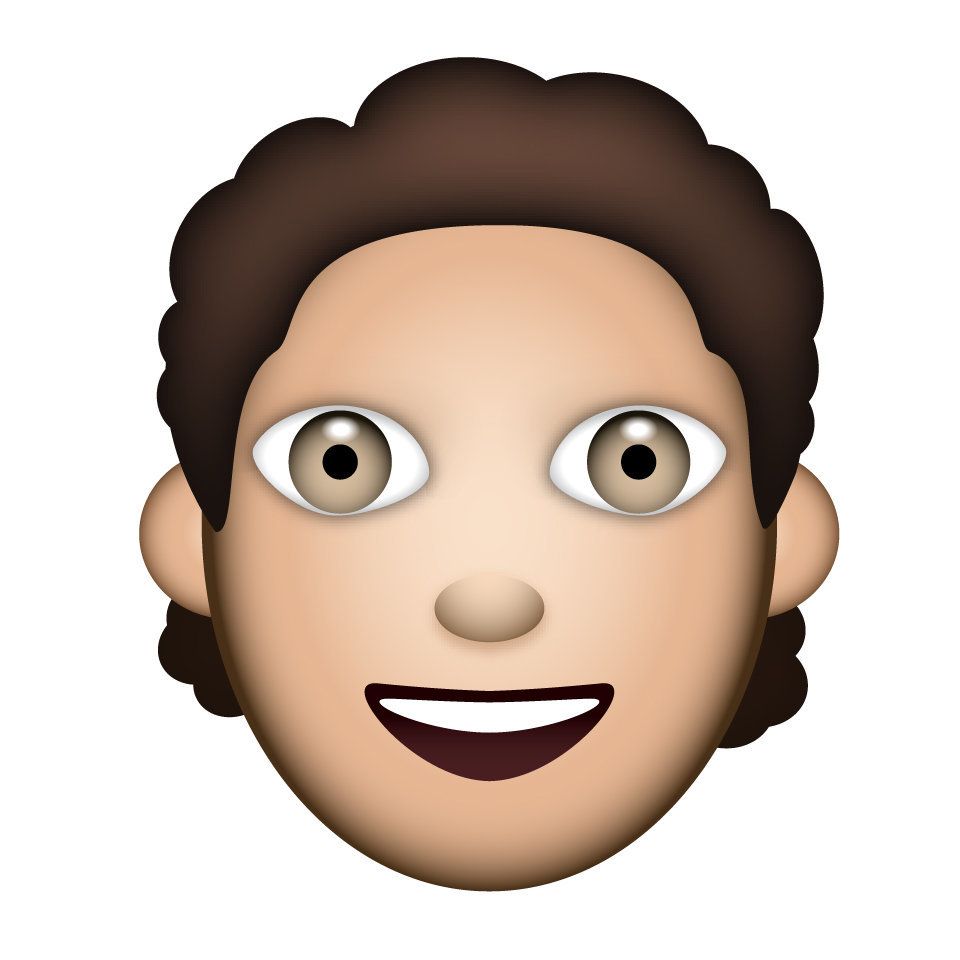