When Jerry Seinfeld isn't making us LOL, he's busy writing and producing his own television shows and movies. The actor/comedian became a household name after he created the sitcom "Seinfeld" alongside Larry David. The show was a smash hit because of its observational humor, and Seinfeld quickly became one of TV's highest-paid actors.

In celebration of his 59th birthday today (April 29), we are taking a look back at an old photo of the star. In this '90s, picture we see the comedian on the set of his eponymous show decked out in mom jeans and white sneakers. Though he was never credited with being a fashion icon, he did pioneer his own look made up of a blazer, quirky tie and denim-on-denim. Seinfeld may not be making our best-dressed list anytime soon, but he's got us giggling. Happy birthday, Jerry! 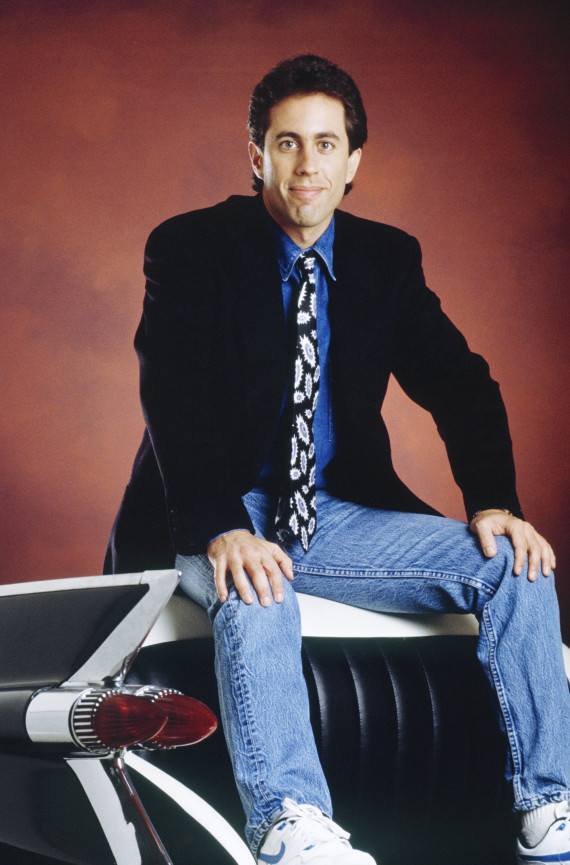 More Comedians You Should Know