Jerry Springer was as surprised by his relatively long run on the third season of "Dancing With the Stars" as the viewers were. He was in no way one of the better dancers, but he certainly was enjoying his time. He talked with Rosie O'Donnell about it on "The Rosie Show" (Weeknights, 7 p.m. EST on OWN) and admitted he fully expected to be eliminated in the first week.

"I knew I'd be gone in the first week," he said. He wasn't the only one with such little confidence. "The morning of the first show, which would be that night, the hotel calls and says what time will you be checking out," Springer added. "They had me booked for one week."

That turned out to be a simple error, and he did last six more weeks into the competition. It was a good thing too, as one of the reasons he agreed to do the show was that it was a good excuse for him to finally learn the waltz. He wanted to know how so he could dance it with his daughter Katie at her wedding. He was thrilled that she was in the audience during that week of the competition, and even though he didn't win, at least he got to have that moment with his daughter at her wedding -- and not have two left feet during it.

Catch "The Rosie Show" weeknights at 7 pm. EST on OWN.

Tv Rosie O'Donnell Own Jerry Springer Dancing With the Stars 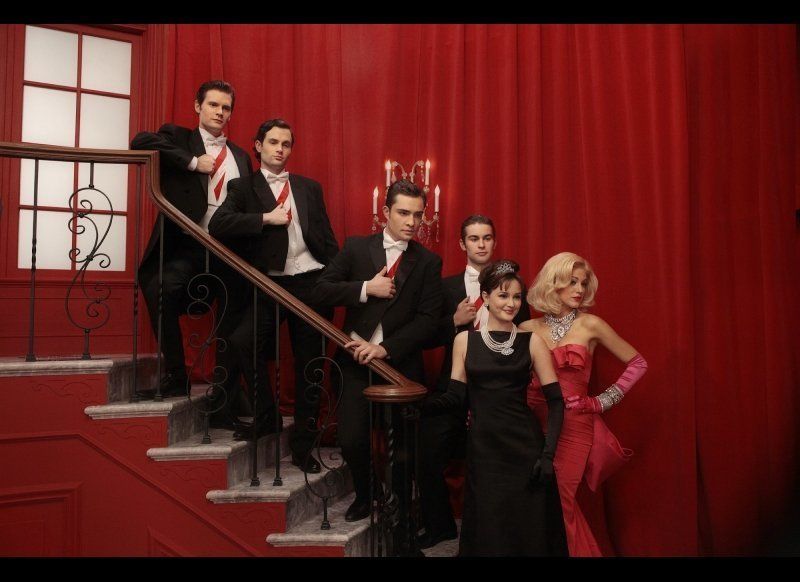