Snooki may be close to her goal weight of 98 pounds, but that likely comes as little relief in the face of a whopping $7 million lawsuit over a merchandising deal gone horribly wrong.

The New York Post reports that Nicole Polizzi, the pint-sized "Jersey Shore" guidette, had shook hands with SRG Ventures to produce a closet-full of Snooki-swag. The move seemed natural, after Snooki's book, "A Shore Thing," hit the New York Times bestsellers list in January and her own perfume line -- aptly named "Snooki by Nicole Polizzi" -- debuted on HSN in November.

But unfortunately for the 24-year-old, a Martha Stewart-goes-Jersey Shore Collection isn't in the stars just yet: Snooki pulled out of the deal in October and claimed that SRG wasn't fulfilling their side of the deal. In response, the company is now countersuing Polizzi with a $7 million lawsuit that alleges that the star brokered separate deals behind the company's back. 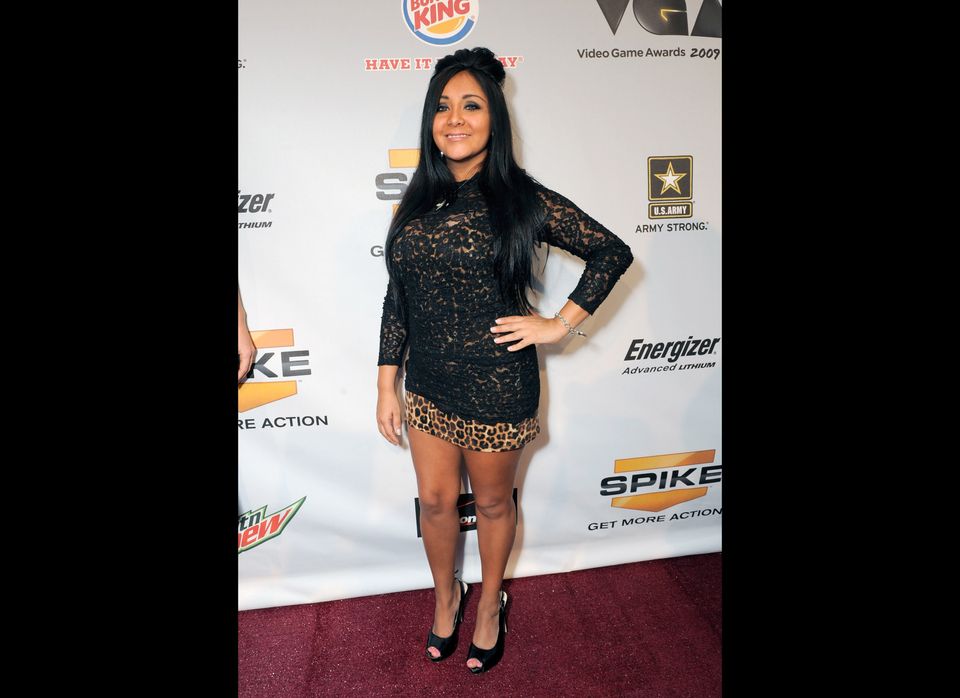