Sexual attractiveness does not come in one thin, white package. Men and women of all types can possess some serious sex appeal, and thus, it follows that we should see all sorts of men and women in our advertisements.

"The world shouted and we listened!" Baker told The Huffington Post in an email. 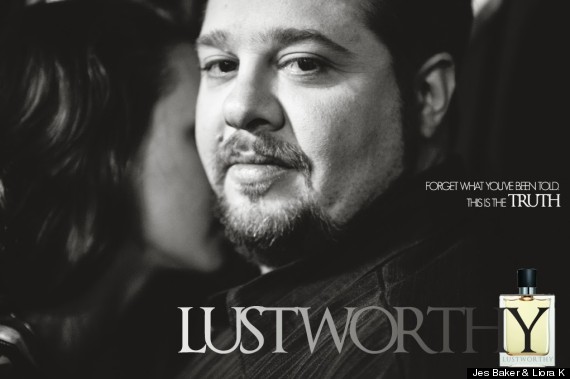 With the second installment of Lustworthy, Liora and I visually challenge the perception that the larger, fat man isn't worthy of lust based on looks alone. We are taught that his body is something to be tolerated at most, and that it's sex appeal is well... nil. This couldn't be further from the truth, and goddamnit someone needs to talk about it!

As Baker points out, it's commonly assumed that an attractive, younger woman would only be with a less attractive man because she is a "gold digger" or "sugar baby" after his wealth.

"It becomes easy to assume that the only reason the woman would be with our 'big guy' is because of his money and power; the worth of these things far outweighing his 'undesirable' body,'" Baker wrote in her blog post. "She puts up with his looks simply because the trade off is worth it." 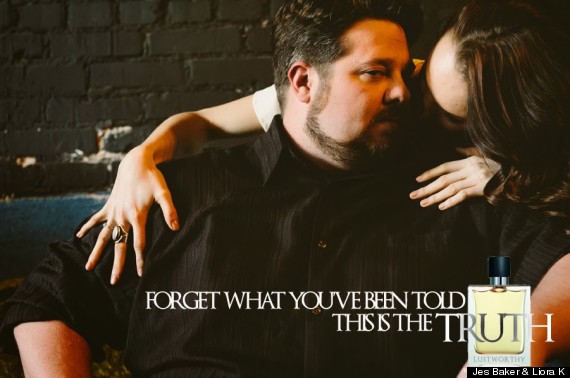 This series emphasizes that partners in unconventional pairings can feel genuine desire for each other regardless of factors like money and influence -- and that seeing these pairings in mainstream media and advertising can help change societal perceptions. 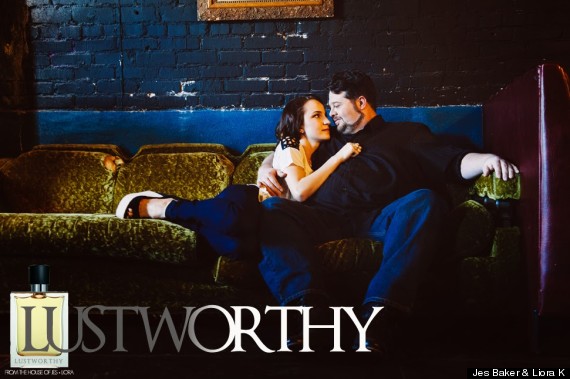 The creators hope that the images will spark dialogue about who is traditionally considered attractive, and open people's minds to different parameters for what is sexy.

"I'm hoping there will be both negative and positive reactions," Baker told HuffPost. "Negative, because this is the perfect reminder of why these campaigns are so important. We must see these sorts of visuals enough to not be shocked by the content." 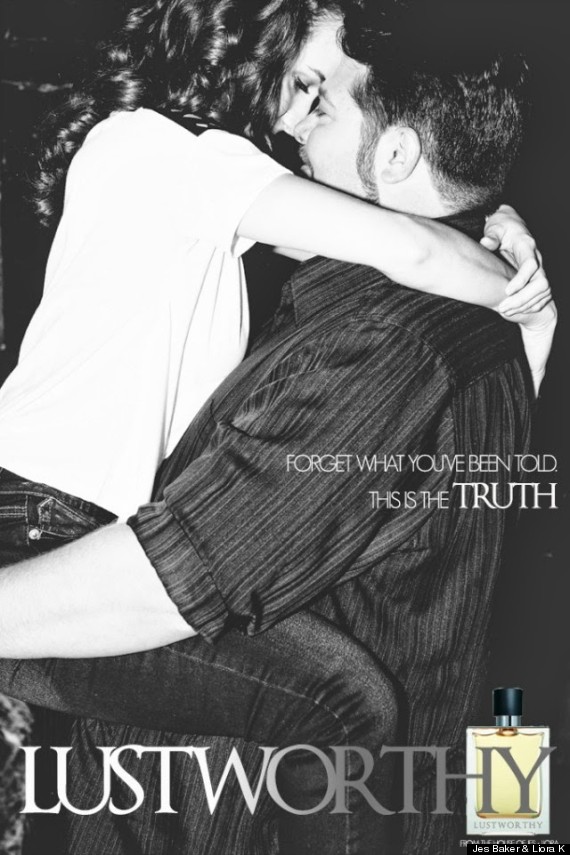 Check out more images from the series here.