Jesse Eisenberg's hair is not something you probably think about too often, but comic book fans have been curious about his locks ever since the actor was cast to play Lex Luthor in "Batman V Superman: Dawn of Justice." The supervillain is famously bald, but it remains unclear whether or not Eisenberg shaved his head for the part.

For what it's worth, Eisenberg was photographed with hair that looked like this on Sept. 5, 2014: 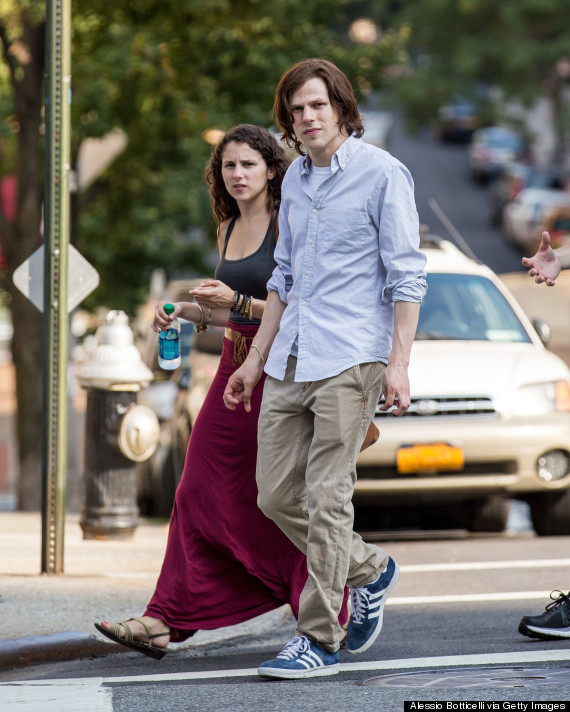 One day earlier, however, Eisenberg's hair was noticeably shorter, leading many to speculate that he was wearing a wig to cover his character's baldness.

Now months later, Eisenberg is back -- this time with a buzz cut. The actor was shown in a new image from "Now You See Me 2" with the cropped hair of a man who may have shaved his head recently:

"Batman V Superman: Dawn of Justice" isn't out in theaters until March 25, 2016, but it's likely we'll get a look at Eisenberg in character long before that. A representative for Eisenberg was not immediately available for comment on his hair.