Now that federal charges have been filed and guilty pleas given in the case of ex-Congressman Jesse Jackson Jr. and his wife Sandi's collusion to illegally spend $750,000 worth of campaign cash on personal items over a period of nearly seven years, one big question remains: What'd they spend all that money on?

The items range from the mundane -- groceries, drugstore purchases and home appliances -- to the extravagant -- about $28,000 in Michael Jackson memorabilia, about $8,000 for a pair of mounted elk heads and over $17,000 spent at tobacco shops -- to the sad: $313.89 spent at Build-a-Bear ahead of the holidays, presumably for the Jacksons' children.

In court Wednesday, Jackson Jr., 47, admitted that he had been living off his campaign funds "for years." A jail sentence of up to 57 months in prison has been recommended for him, while prosecutors say they are seeking a sentence of up to 24 months for Sandi Jackson, a former Chicago city councilwoman. They will be sentenced in late June.

Wonkette wrote that the spending spree earns the distinction of "the greatest amount of self-indulgent things ever" -- and while the list of the Jacksons' purchases have been widely reported, we felt the list was overdue for a SkyMall-esque slideshow treatment.

Below are 17 of the many ways the Jacksons blew threw three-quarters of a million dollars, according to court documents and media accounts:

PHOTO GALLERY
What The Jacksons Bought With Campaign Cash

CORRECTION: A previous version of this story incorrectly stated, based on the reports of other media outlets, that the Rolex watch Jackson Jr. purchased was gold-plated. This was likely inaccurate because Rolex does not appear to gold-plate their watches. 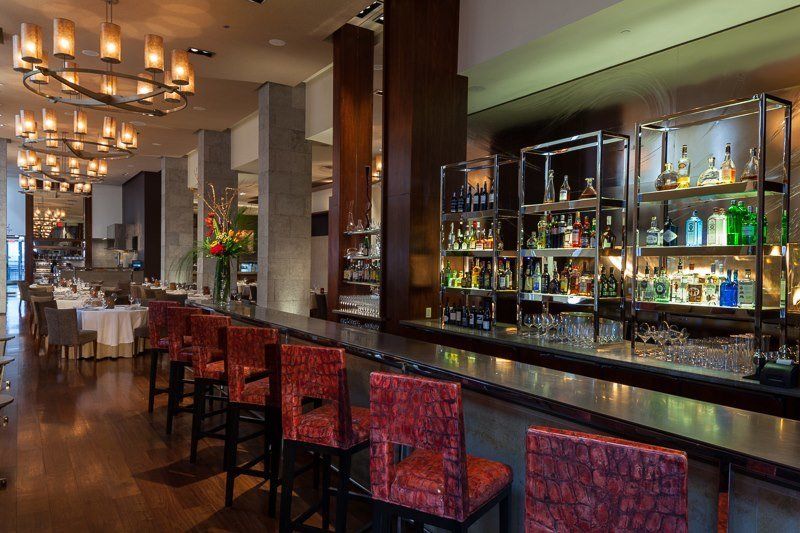 1 / 17
Dinner at CityZen in Washington, D.C., $466.30
Jackson Jr. <a href="http://www.nytimes.com/2013/02/21/us/politics/jesse-l-jackson-jr-pleads-guilty-to-wire-and-mail-fraud.html">had quite the dinner there in 2010</a>, the New York Times reports. The Jacksons spent over $60,000 in campaign cash on dining and drinking out at restaurants, nightclubs and lounges.
CityZen/Facebook