Jessica Alba is officially one of the wealthiest women in America who's made her fortune from scratch.

Thanks to her non-toxic product line The Honest Company, which Business Wire reports just closed $100 million in Series D financing, the 34-year-old actress' net worth is up to about $340 million.

The "Sin City" star's business is now worth more than $1.7 billion, as reported by the Wall Street Journal. The movie star and mother of two owns about a 20 percent stake in Honest, which has grown into quite the empire. What started as a brand selling diapers and baby wipes online has turned into a massive collection of products, ranging from hand sanitizer to laundry detergent.

Alba's stake in her company makes her richer than the queen B herself, Beyoncé Knowles, whose net worth rings in at $250 million (sorry, Bey). She also beats out YouTube CEO Susan Wojcicki ($300 million), though sits about $40 million behind Yahoo CEO Marissa Mayer.

We doubt it'll be long before she tops the list altogether.

Jessica Alba Is Now One Of The Richest Self-Made Women In The U.S.
Jessica Alba Through the Years 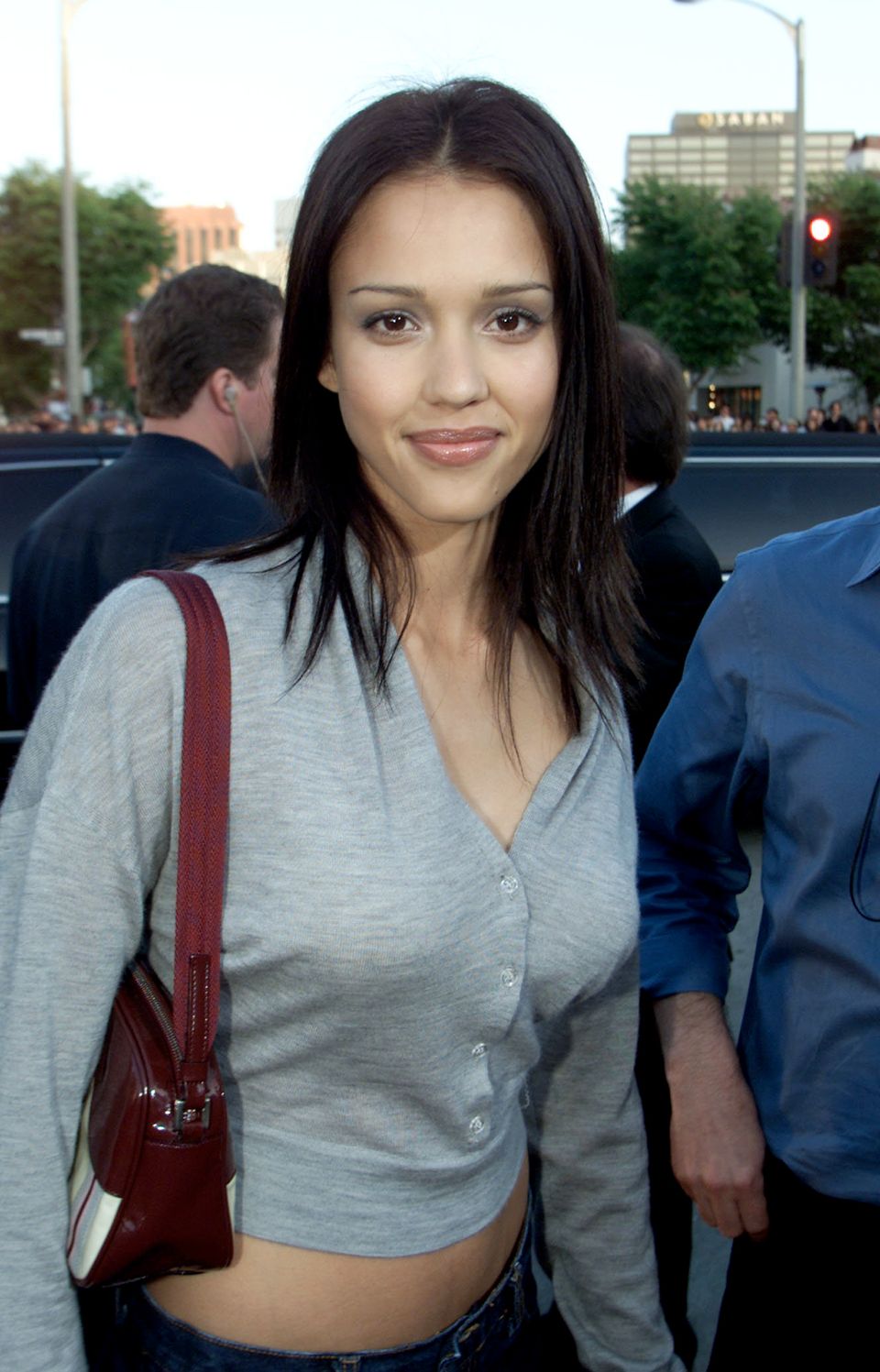