The family of a Georgia mother killed last week says she died saving her infant daughter from her drunk, violent boyfriend.

Jessica Arrendale died after being shot in the head on September 14 at her home in Smyrna, according to the Associated Press.

Police were called to the house in the early morning hours, but waited 14 hours to enter the house, worried that their presence would incite more violence, according to WSB. However, officials believe that both Arrendale, 37, and her boyfriend, 30-year-old Antoine Davis, were dead before police even arrived.

Arrendale’s lifeless body was found slumped over a toilet, police said. Davis was found in the couple’s baby’s bedroom, dead from a self-inflicted gunshot wound to the head.

Police believe Davis became drunk and belligerent, beating Arrendale with a baseball bat and shooting her in the head before killing himself.

The couple's 6-month-old daughter was found in the toilet, alive, according to Fox 8. Investigators believe Arrendale was holding the girl when she was shot in the head, and managed to turn in such a way that dropped the baby into the toilet and shielded the girl with her body.

Arrendale’s mother, Teresa Ionniello, told WSB that she believes Davis wanted to kill both Arrendale and the baby, but was unable to see the baby in the toilet, covered by the woman’s body.

“She was the hero,” Ionniello said, “because her last breath was saving the child.”

The baby suffered a traumatic head injury, possibly from being hit with the baseball bat Davis used to beat Arrendale.

Arrendale’s friend, Leslie Tidwell Jordan, set up a GoFundMe page for the care for the baby, as well as for Arrendale’s older daughter, who is 15. Jordan states on the page that Jessica was the “sole provider for her household.” As of Tuesday morning, the account had raised over $33,000.

This story has been updated to indicate that Arrendale is 37, according to her death notice in The Marietta Daily. This article previously followed several outlets in reporting her age as 33.

CORRECTION: A previous version of this article stated that Davis was Arrendale's husband. The two were not married. 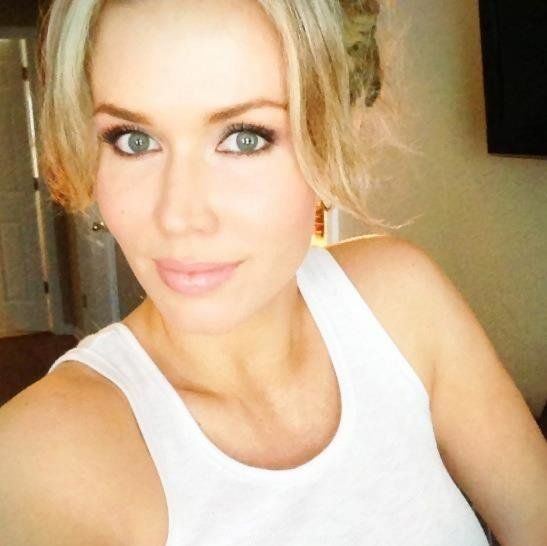