Jessica Biel is pregnant with the couple's first child, Timberlake's *NSYNC bandmate Joey Fatone confirms to InTouch. “He told me a while ago, and I kept my mouth shut,” Fatone says, “but now I can talk about it!”

Biel and Timberlake have kept mum on the baby news, but Fatone admits they can't wait to become parents. “Jessica is awesome, and Justin is a kid at heart. [They’ll have] fun,” he said.

The Huffington Post has reached out to the couple's reps for a comment on the baby news. This post will be updated if and when they respond.

Biel and Timberlake, who have been together for almost eight years, celebrated their second wedding anniversary on Oct. 19. Biel was most recently spotted at her husband's concert at the Barclays Center in Brooklyn on Sunday, and seemingly confirmed the pregnancy news in a clingy grey jumpsuit.

The 32-year-old actress has been open about her desire to start a family, telling E! News, "I'm not quite sure about sooner or later, but definitely at some point."

"It also seems like the greatest sacrifice -- and I don’t mean that in a negative way," she added of motherhood to The Daily Beast. "You sacrifice pretty much everything for this person, this little thing, and it does seem crazy, but when I see my friends who have kids they tell me, 'It’s worth it. We’d do anything for them.' It’s wild."

A wild and exciting time for the soon-to-be family of three! 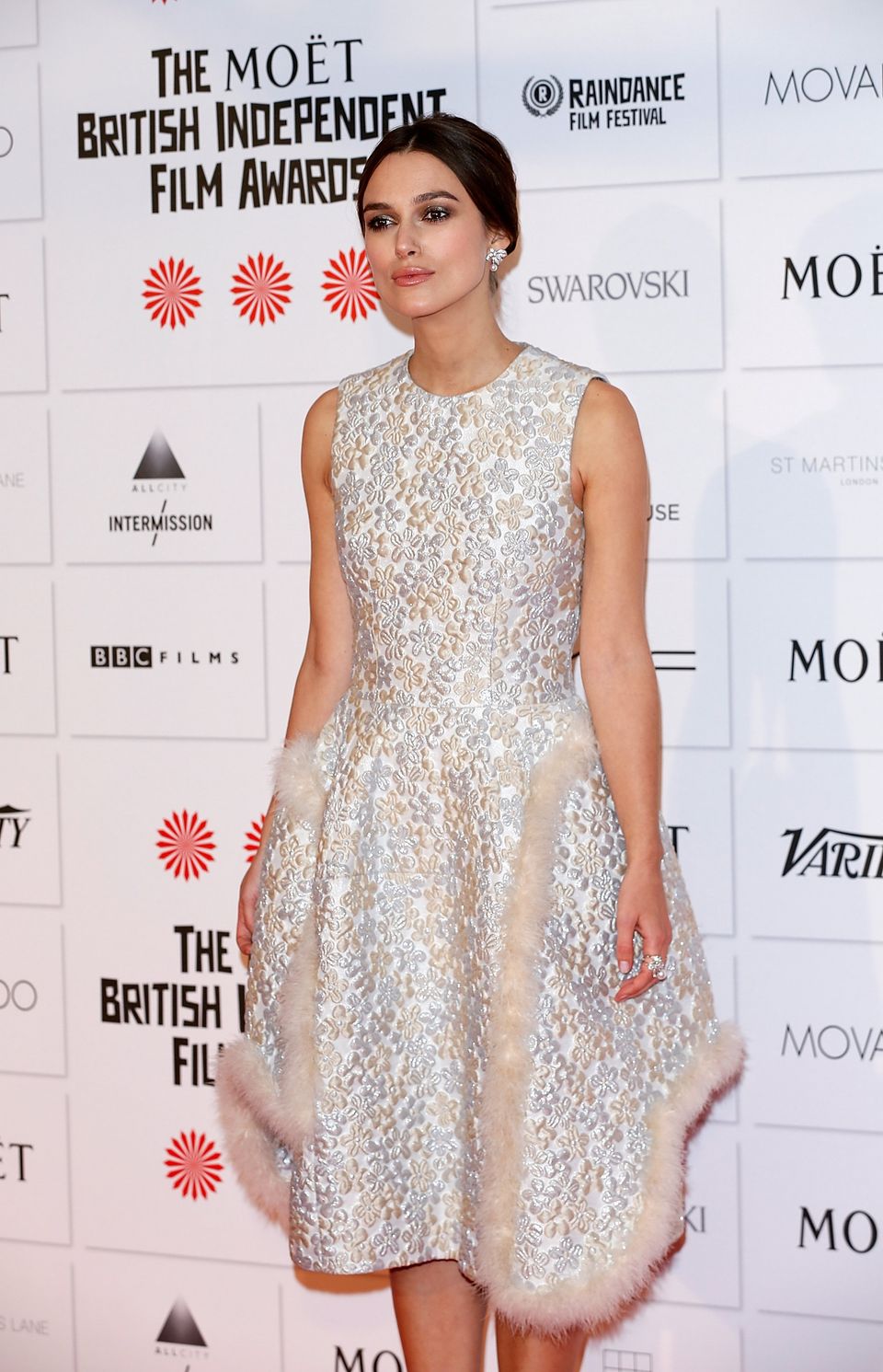