Jessica Biel graces the cover of the UK edition of GQ in January. Inside she talks about Hollywood and her good looks, but won't engage about boyfriend Justin Timberlake: "Justin Timberlake is the one part of my life that I own."

On the movie world:
"I think it's almost historical in Hollywood that there just aren't so many good parts for women as they are for men. I think as long as you're playing the wife or the girlfriend to the lead then you're always playing second fiddle to the guys."

On why she has a career in Hollywood:
"Your face and your body can get your foot in the door, obviously. And I'm thankful for that." 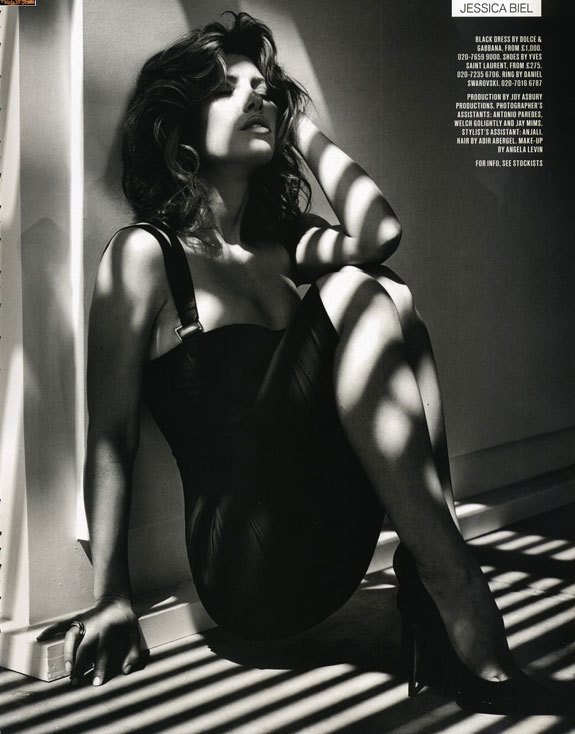 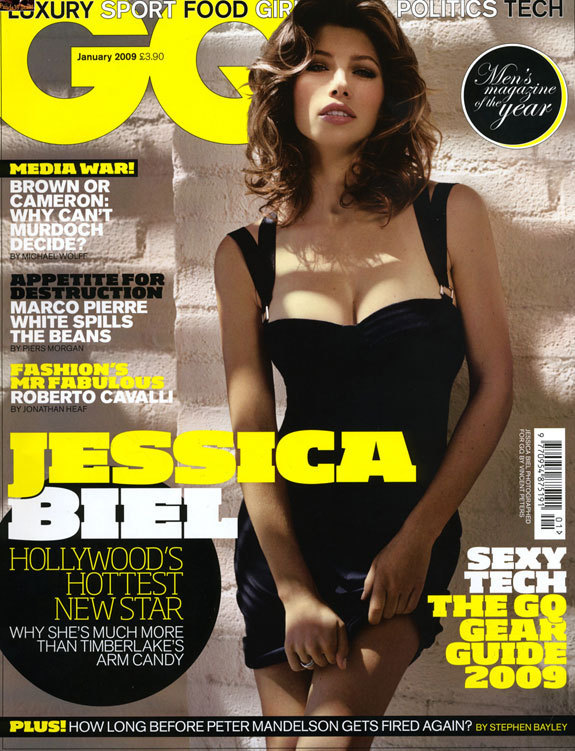 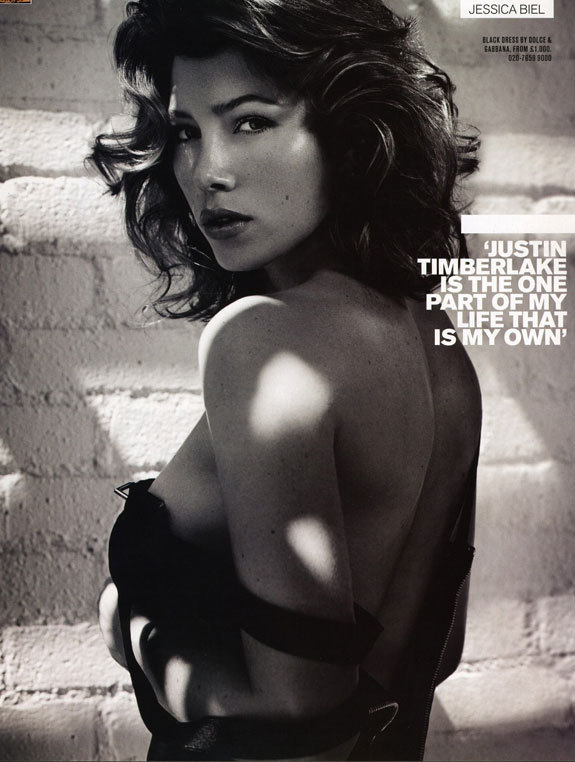 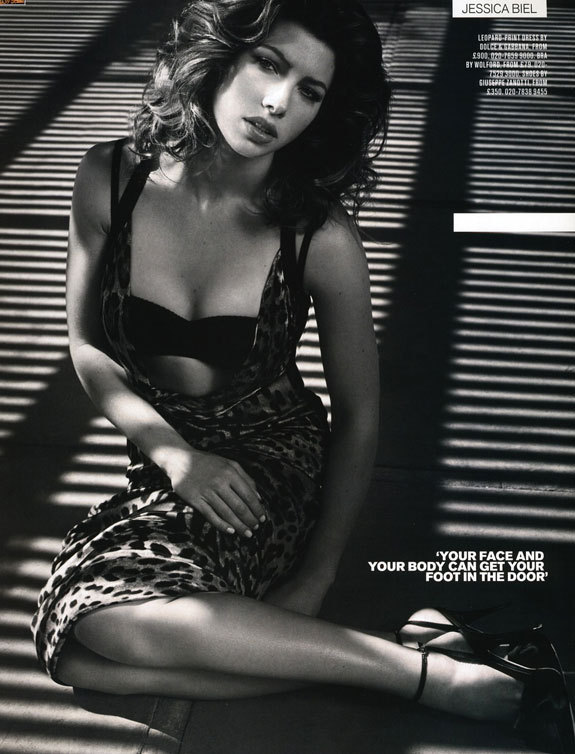 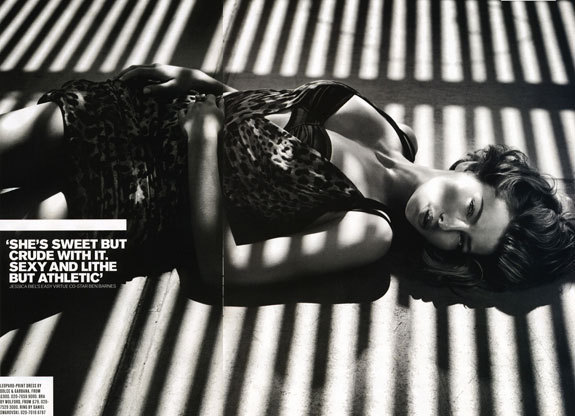