It seems like Jessica Chastain, who won Best Actress in a Drama for the film "Zero Dark Thirty" at the Golden Globes Sunday night, has been around forever. But only two years ago, she was relatively unknown.

That was before she appeared in a recently slew of high-profile movies -- from "The Tree of Life" to "The Help" (for which she was nominated last year for an Academy Award), and "Lawless" to "Zero Dark Thirty," she even performed onstage in "The Heiress." All in all, the 35-year-old redhead is one of the busiest actors in Hollywood.

But that wasn't always the case.

Chastain opened her acceptance speech Sunday night with this heartwarming explanation: "I've wanted to be an actress since I was a little girl and I've worked for a really long time," she said, her voice shaking. "I've auditioned, and struggled, and fought, and been on the sideline for years and to be here now, in this moment, it's a beautiful feeling to receive this encouragement and support, thank you so much."

In an interview with The Hollywood Reporter, the actress, who's been dubbed a serious contender in the Oscar race this year, explained why it's a bigger deal than we think.

"That was something we joked about: The Chastain Curse," she said. "I had worked for so long. I even played a dead body on TV. I did so many things. I finally got my big break."

Ehm ... A "Chastain Curse"? We never would have thought. The beautiful actress has so much going for her, it's hard to imagine an obscure Chastain sitting at the kitchen table complaining to a group of friends.

Be that as it may, Jessica's curse is now completely broken, but it reminded us of several other supposed celebrity curses you can choose to believe (or not.)

Click over to The Hollywood Reporter to find out how exactly Chastain broke her curse. 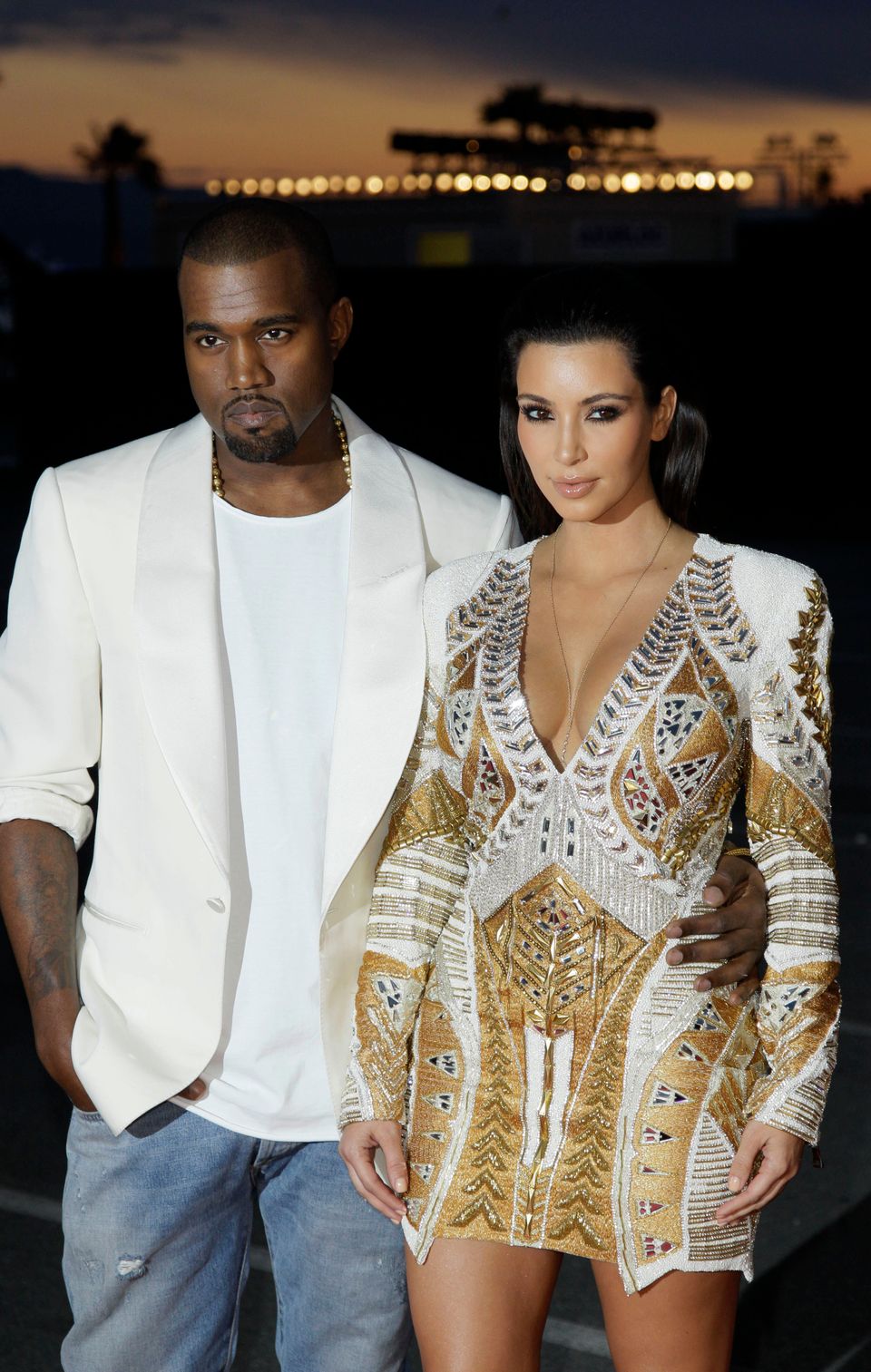 1 / 7
The "Kardashian Kurse"
Rumors of this Kardashian curse have been swarming around long before Yeezy came into the picture. It was used to explain the crummy fates of Kim's former beaus -- Lamar Odom, Reggie Bush and Kris Humphries. Sadly for the successful rapper, it seems like the curse is catching up with him, as a <a href="https://www.huffpost.com/entry/kanye-west-popularity-tanking-epoll_n_2442314">recent poll showed his popularity is tanking</a> since he started dating the reality star.
AP