Jessica Chastain is one bright star on top of her game these days, making her rounds as a nominee at all the award shows. Her personal life, on the other hand, has been kept very much under wraps. Unfortunately, we learn now, it might be because her family life isn't so perfect.

Jessica publicly thanked her mother, Jerri Chastain, and her father, Michael Hastey, earlier this year, but according to Star magazine, Hastey is not her biological father. The "Zero Dark Thirty" star wanted nothing to do with her real father, Michael Monasterio, and refused to acknowledge him.

A family friend told the magazine that Jessica's parents broke up when she and her sister Juliet were young. "Jerri took off with the children and changed her name so he couldn't find them," reports Star. A friend of Monasterio adds that "he adored Jessica, but it broke his heart that she never mentioned his existence, for whatever reason."

Monasterio passed away earlier this month from complications of bronchitis at age 55, reports Star. Jessica's sister Juliet eventually reconciled with her father but sadly died at age 24, allegedly by suicide.

Star magazine's report corroborates comments made by Monasterio on his own Facebook page, according to Daily Mail. And though they were estranged, Monasterio wrote a Facebook post next to a picture of a three-year-old Jessica and stated that Jerri was a "good mom."

But you wouldn't know any of this from Chastain's bubbly appearance. The busy actress, who at the Golden Globes gave a choked-up speech about getting the big break she's been waiting years for, is a strong contender at this year's Academy Awards (Feb. 24). She has also signed up to star in Liv Ullmann's upcoming adaptation of "Miss Julie," the 1888 play written by August Strindberg. 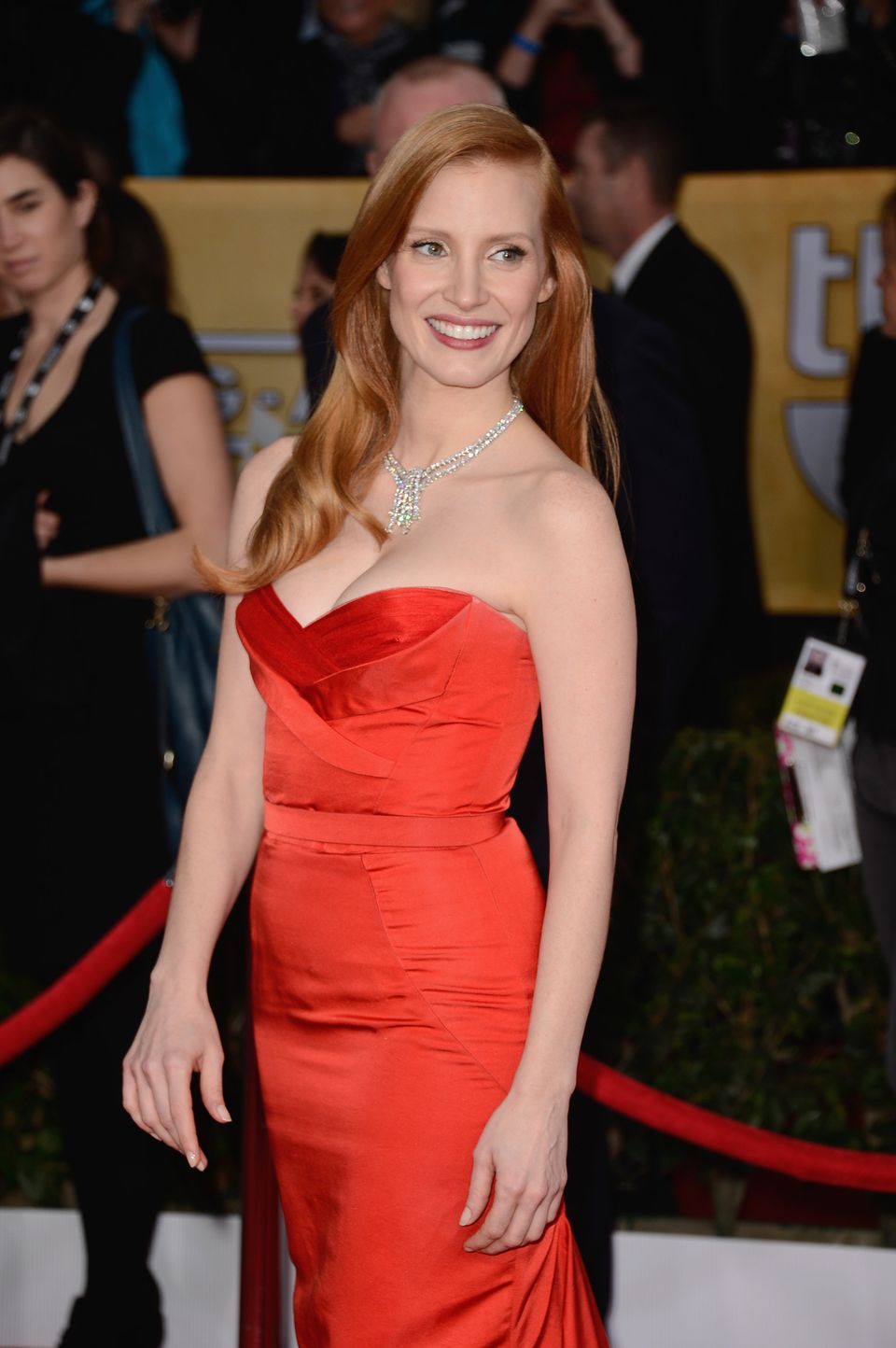