On Monday evening, the Westminster police announced that there is a "definitive" connection between the Jessica Ridgeway murder and an attempted abduction of a 22-year-old female jogger that took place at Ketner Lake over Memorial Day weekend.

"We are able to say that there is a direct connection between the attempted abduction at Ketner Lake that occurred during the Memorial Day weekend and the Jessica Ridgeway investigation," Westminster police investigator Trevor Materasso said at a news conference.

Materasso would not say what the link is nor would he say if the police believe that suspects in both cases are the same person. "We're limited beyond that to talk in detail or give specifics of how those two connections are made," Materasso said.

On Facebook, Westminster PD posted this about the latest developments in the case:

Westminster Police have definitively made a connection between the Ketner lake incident and the Jessica Ridgeway murder. We cannot go into details about the connection to preserve the integrity of the case.

Westminster PD also commented on some details from a Fox31 report that cited unnamed sources who said that grocery receipts were discovered during the course of the investigation, among other details of the case that have not been confirmed by the police.

Westminster PD posted this about the grocery receipts on their Facebook page:

We can also say that there were receipts collected during the investigation. We can say that they were NOT found at Patridge Park and are not related to the Jessica Ridgeway investigation. Investigators were at King Soopers, however they were following up on several other tips.

Fox31 also reported that a "clump of hair" was found by a woman who was walking in Pattridge Park on Sunday, near the area where Jessica's body was found. However police say that they have collected the item, cannot confirm that it is hair and are waiting for further testing to determine if it is linked to the Ridgeway case, 9news reports.

Jessica went missing on Friday Oct. 5 on her way to school, during her short daily walk to Chelsea Park. Her body was found late in the day on Oct. 10, but due to the condition the remains were discovered in, authorities could not immediately identify the body as Jessica's until Friday, Oct. 12.

Ketner Lake is less than a mile from Jessica's home. During the attempted abduction on May 28, a 22-year-old woman said she had been jogging around the lake when a man grabbed her from behind and tried to cover her mouth with a rag that smelled like it had been doused in chemicals. However the woman was able to get away and called 911 on her cell phone.

The suspect from the Ketner Lake attempted abduction is described as follows:

Police have so far been unable to associate a vehicle in either of the incidents.

Just last week, Westminster police released photos a wooden cross recovered during the Jessica Ridgeway investigation which, they say, could be a "pivotal piece of evidence that helps authorities identify and locate Jessica's killer."

Authorities are looking for someone who may carry or wear this type of cross, may have recently purchased one of these, or is known to have some association with one. Police are also looking for a local business that may sell these specific crosses. Police believe there may be a connection between the Jessica Ridgeway murder and the attempted abduction at Ketner Lake, and urge the public to specifically look for someone with a cross like this that matches the suspect’s description from Ketner Lake.

Police are asking the community to contact them if they have noticed anyone around them that has acted unusual, or exhibiting signs of changed behavior. The authorities suggest to look for changes in their schedule, appearance, transportation methods, activities, demeanor, or other changes that occurred between the days leading up to Jessica's disappearance and the days immediately following and the Memorial Day weekend. Report anything out of the ordinary at the Westminster Police Department tip line: 303-658-4336. Or contact Westminster PD via email: PDamberalert@cityofwestminster.us.

Photos from the Jessica Ridgeway case: 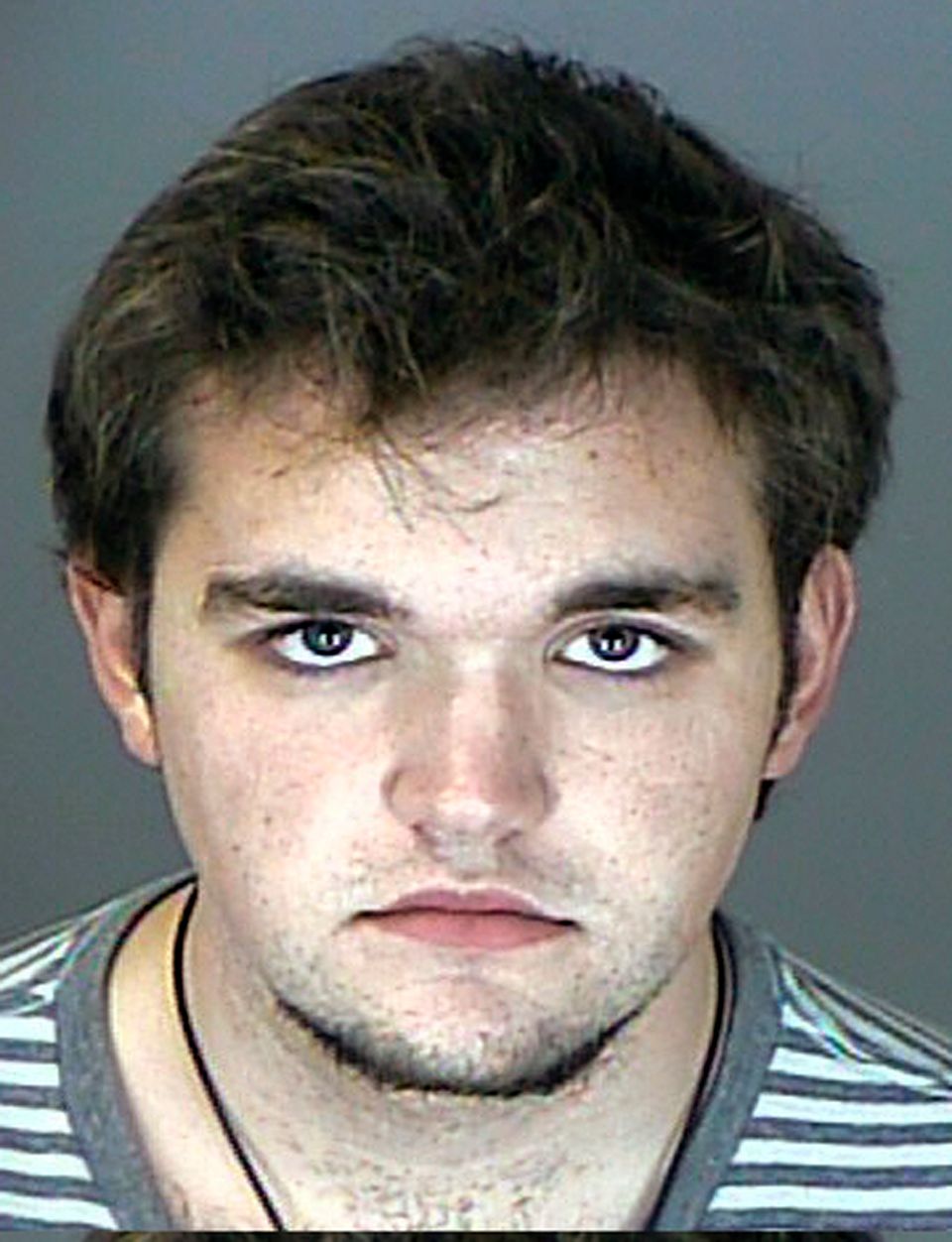 1 / 48
Austin Reed Sigg
This booking photo released by the Westminster, Colo., Police Department shows Austin Reed Sigg. Police in this Denver suburb announced Wednesday, Oct. 24, 2012, that Sigg, 17, has been arrested in the abduction and killing of a 10-year-old girl and the attempted kidnapping of a runner. Police say they arrested Sigg at his Westminster home Tuesday night, about five miles from the home of Jessica Ridgeway, who disappeared Oct. 5. Her body was found five days later in a field at a park. The break comes two days after police said Jessica's abduction was linked to the attempted abduction in May of a 22-year-old runner at another park. (AP Photo/Westminster Police Department)
AP