New mom and bride-to-be Jessica Simpson is coping with her parents' divorce, as Joe and Tina Simpson quash rumors of an extramarital affair.

Jessica is doing well in the wake of her parents' split, a source told People magazine. "She's going on with everything," the source said. "She's sad, but she's okay."

Simpson's parents, Joe and Tina, announced they are splitting after 34 years of marriage on Wednesday. Divorce papers filed in Texas court and obtained by TMZ reveal that Tina filed for divorce from Joe on Sept. 24 citing "discord or conflict of personalities." Joe filed a response to Tina's divorce petition, asking that Tina get nothing from the split, TMZ reported.

Rumors of an extramarital affair and gay allegations have swirled since the divorce announcement. The story developed from a National Enquirer report which claimed that Joe, 54, had been dating 21-year-old male model Bryce Chandler Hill.

However, in a statement released to People magazine by a Simpson spokesperson, affair rumors were quickly quashed. "It is an amicable split and there is no third party involved," the rep said. "Any other related allegations are completely false. The family appreciates your respect for their privacy at this time."

Joe and Tina Simpson, who have been very active in Jessica's and her sister Ashlee's careers, seemed happily married just last year. In August 2011, Joe tweeted that he and Tina were toasting to their 33rd wedding anniversary on vacation in Hawaii.

Things have not been smooth sailing recently, however. On Aug. 4, Joe was arrested for DUI after he blew a .12 at a sobriety checkpoint on Ventura Boulevard, TMZ reported. Earlier this month, Joe, a minister turned Hollywood manager, and Tina listed their Los Angeles-area home for $4.395 million. The listing fueled further speculation before the couple publicly confirmed the split. 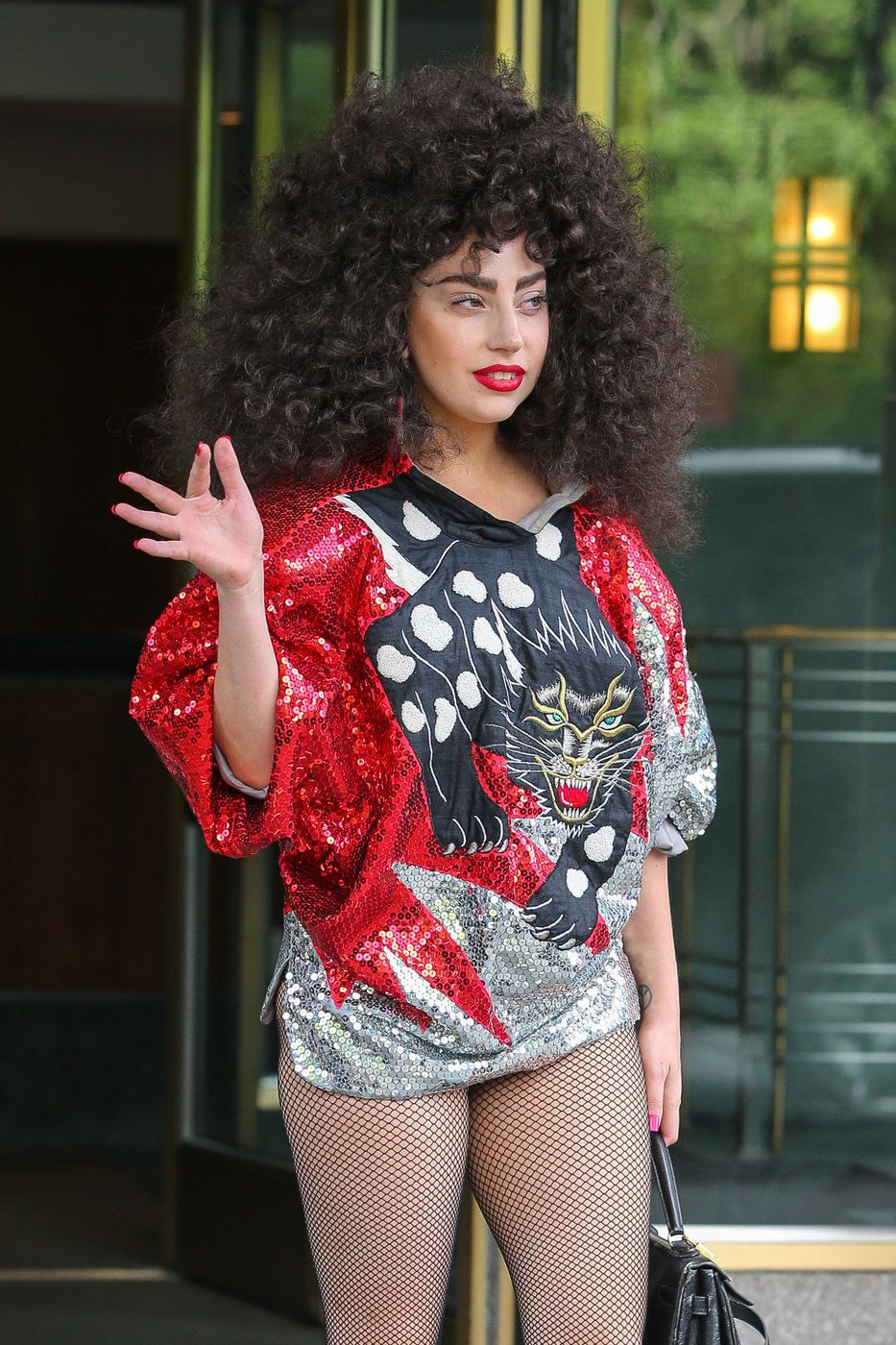