Congratulations are in order for Jessica Simpson and her husband, Eric Johnson.

The singer and billion-dollar businesswoman announced Tuesday that she is expecting her third child. Simpson and Johnson are already parents to daughter Maxwell Drew, 6, and Ace Knute, 5.

“This little baby girl will make us a family of five,” Simpson, 38, wrote in the caption of a photo showing her kids surrounded by pink balloons. “We couldn’t be happier to announce this precious blessing of life.”

Simpson told Ellen DeGeneres last year that she and Johnson weren’t planning to expand their brood.

“We got an IUD, nothing’s gonna get in that uterus,” the singer said after DeGeneres pointed out that she only appeared on the show when she was pregnant.

“I have two beautiful children and I’m not having a third,” Simpson said. “They’re too cute ― you really can’t top that.”

The singer also gushed about her kids in an interview with HuffPost in 2016.

“My kids have the biggest personalities ever, and I know every mom would probably say that about their children, but I guess I’m just one of those moms who likes to brag about how adorable their kids are,” she said.

Simpson also suggested at the time that her son could have a future in the music business.

“And Ace is — I could brag — but he has perfect pitch. He’s got such good tone,” she said. “He can sing so well, but the words don’t always come out correctly. It’s cute, they both love music and they like to dance and circle around each other.” 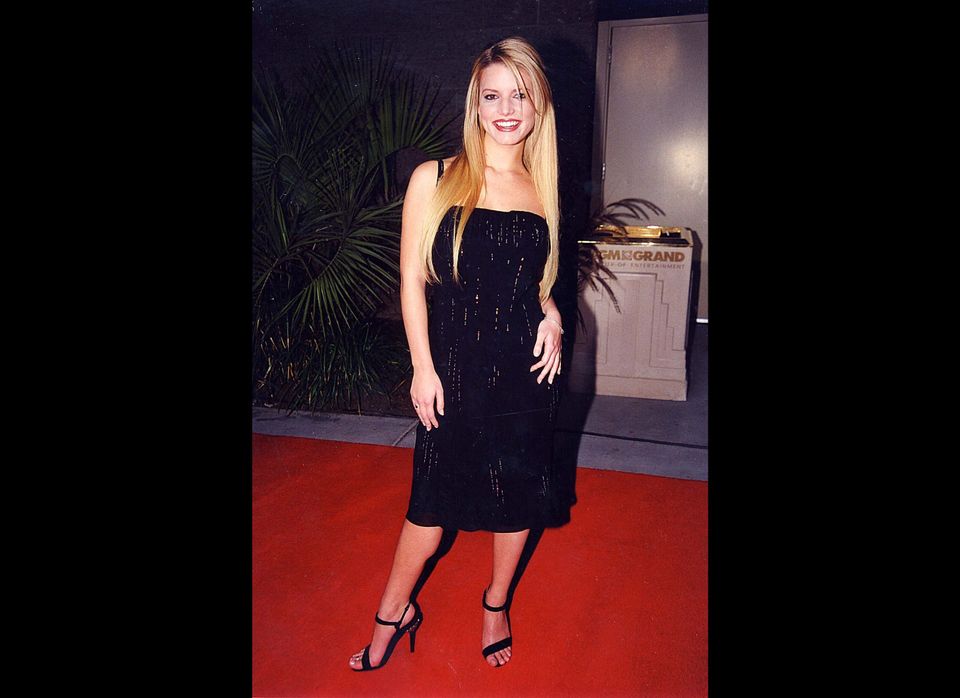