Jessica Simpson appeared at a Macy's promotional event in Costa Mesa, Calif., on Saturday with her sister, Ashlee, and both looked amazing in spite of their family's recent issues.

It's the first time the famous sisters have been seen together since the news of their parents' split after 34 years of marriage.

Jessica, who publicly joined Weight Watchers after the birth of daughter Maxwell on May 1, has lost 60 pounds in the last 6 months, making her 10 pounds short of losing the 70 pounds she gained during her pregnancy.

"She's so focused and determined," her Weight Watchers leader Liz Josefsberg told Us Weekly in October. "She's very brave to do this in a healthy, more realistic way." Her trainer Harley Pasternak added, "In over 20 years, I've never seen as consistent a weight loss. Jessica's right where she needs to be ... She's gotten so much stronger." 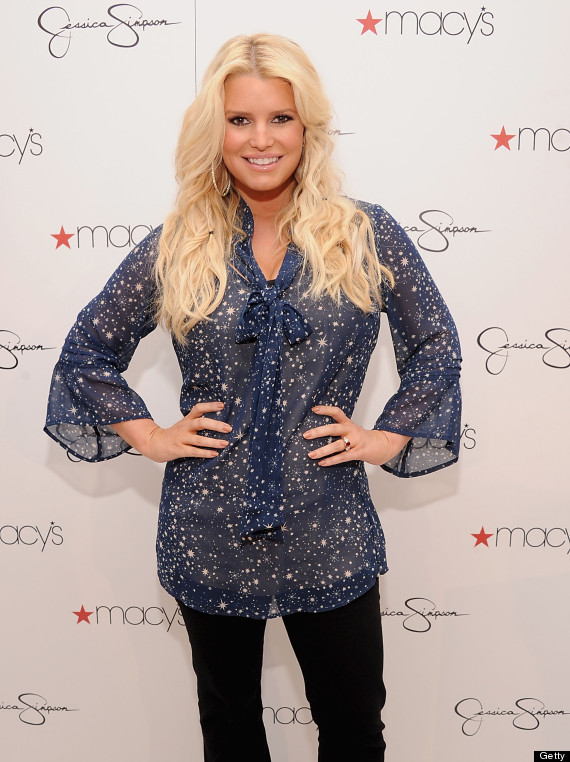 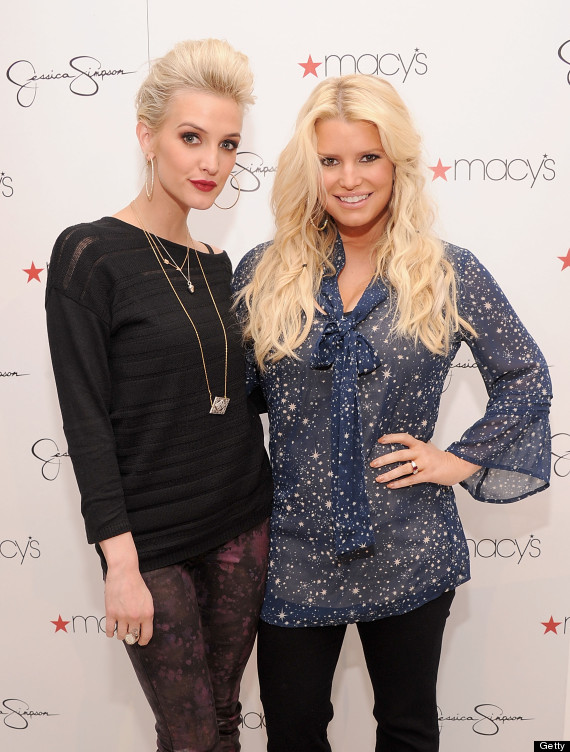