When we first met Jessica Trinh last April, she was photographing her two extremely photogenic dogs -- an Australian shepherd named Daisy and a golden retriever named Chuppy, who sadly passed away earlier this month.

Over the past year, the now-19-year-old photographer from Southern California expanded her photography portfolio, capturing incredible photographs of dogs everywhere.

Trinh also grew her "Project Let it Rain Love." She began the undertaking, in which she photographs shelter dogs with the hope of finding them a home, in January 2013. To date, she's photographed about 50 dogs and is looking for more, she told The Huffington Post.

"I wanted to make animal shelter dogs look beautiful to the public, rather than just sad dogs behind cages," she told HuffPost.

Check out the two images below for a glimpse at the project: 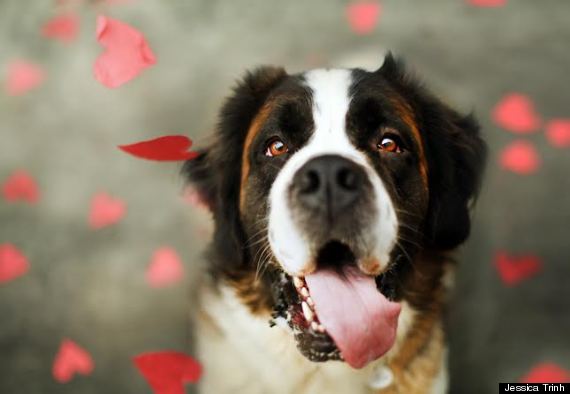 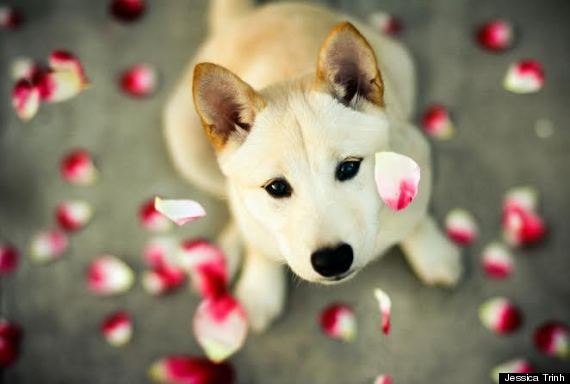 Trinh has also set out to create a film which looks into the life of a shelter dog by taking us on a journey through the pup's eyes she told HuffPost. Her hope is to reflect the horrors of high-kill animal shelters. Since it is still in the works she has yet to decide on a name, but is leaning toward "Caged Hearts."

She says the most meaningful part of her work is seeing people's reactions.

"It makes the entire process worth it when people see the final product, and go 'Wow, that dog is indeed beautiful and should not be behind bars,'" she said.

To see more of Trinh's photographs and to learn more about Project Let it Rain Love, visit her website here.