The singer, 24, shaved off her brunette locks on live TV for the 25th annual Comic Relief fundraiser, which aired on BBC1 in the UK on March 15 in honor of "Red Nose Day."

Shortly after staying true to her promise to go practically bald for the event, Jessie J took to Twitter to share photos of her hairdo and thank fans for their support.

I did it! Thank you to everyone who is donating! Please keep texting YES to 70010 x #headshave #comicrelief http://t.co/68cYYRZ7dF

"I am soooo thankful to everyone who has donated @rednoseday and supported me tonight!" she tweeted. "My heart is filled with happiness! Lets make a change! X."

And all of Jessie J's efforts were worth it, considering the Comic Relief special raised 75 million British pounds (or $113 million in U.S. currency) towards various causes in the UK and Africa with help from One Direction, Simon Cowell and other British stars, as well. 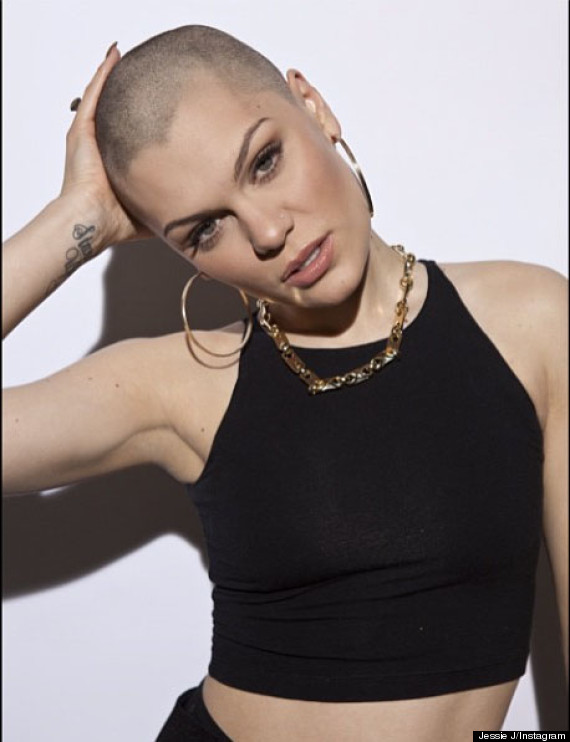 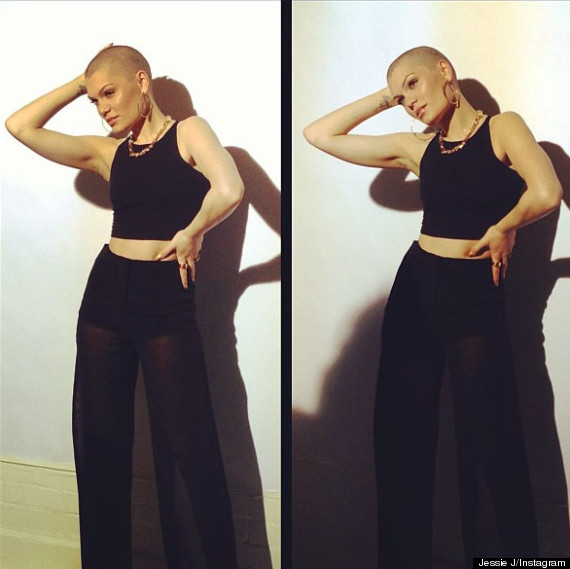