Black and white is giving pastels a run for the title of this season's coolest color combos.

We spotted stars like Jessica Alba, Nicole Richie and Amanda Seyfried front row at Paris Fashion Week wearing the sophisticated combination, while designers like Marc Jacobs, Michael Kors and Calvin Klein sent graphic black and white pieces down the runway. But we may have discovered the chicest beauty interpretation of the trend on British singer-songwriter Jessie Ware.

"My inspiration for the look, which I have done twice now on Jessie Ware (the first time was for the Brit Awards), is her slightly retro and modern style," Robson told us. "I was originally thinking of art deco styles and the angular lines allowed me to play with the color combos."

Check out Jessie Ware's head-to-toe black and white look below, then tell us what you think in the comments section. 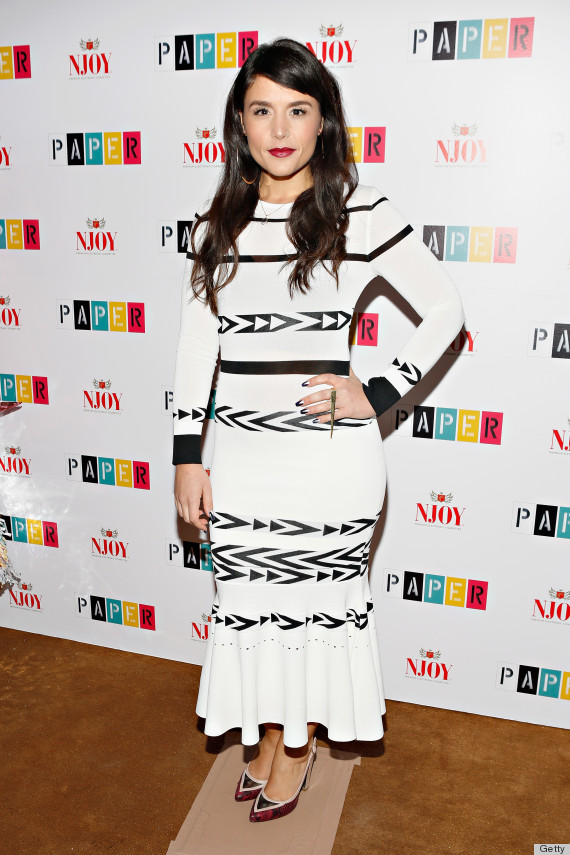 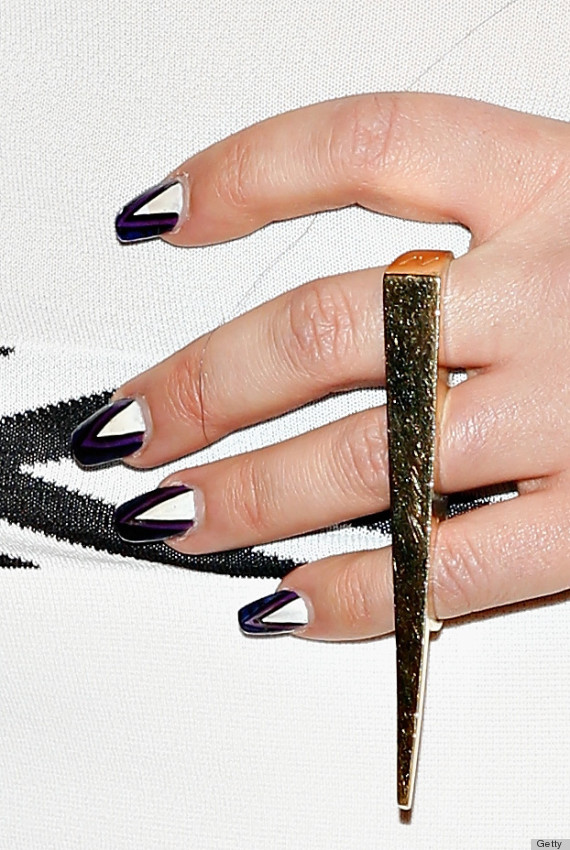 Get to know the modern half-moon mani: