For years photographers have attempted to accomplish the impossible: capture the bewitching movement of dance in a single, frozen image. Photographer Jesús Chapa-Malacara has come painfully close with his ethereal series "Dance Prints: Humans Slicing Through Space," which explores the language of dance through striking images and ghostly gestures. 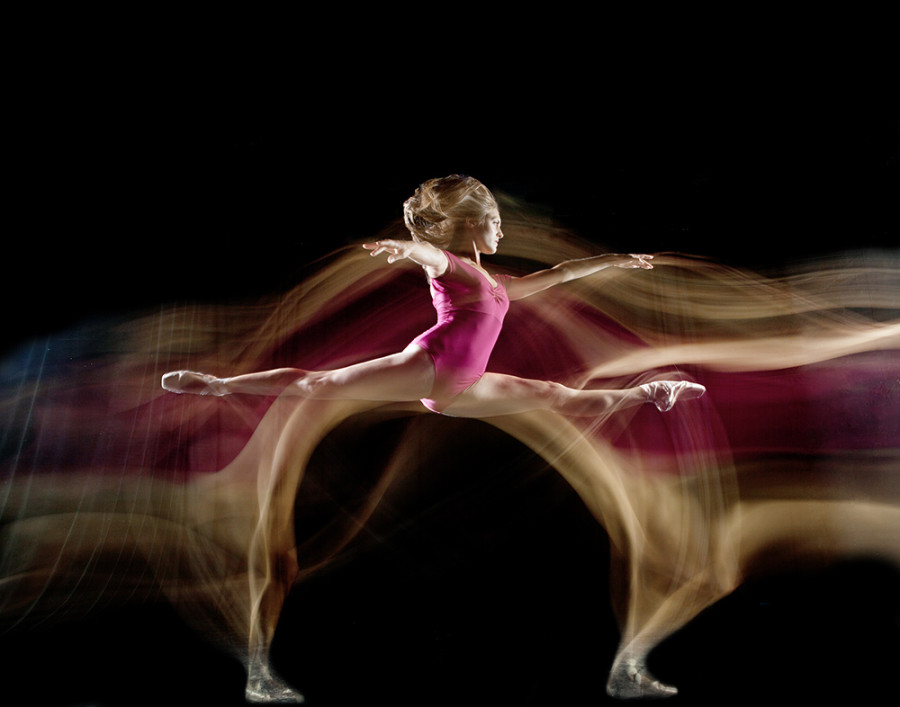 For the series, Chapa-Malacara focuses on two diametrically opposed forms of dance: ballet and breakdancing. One is meticulously precise and graceful while the other is wild and expressive, the results of which are palpable on the page even once the actual movements are gone. "I think they're working really beautifully, playing off each other," the artist wrote in an email to The Huffington Post. "One is so upright, the one is all about being on the floor and up side down. In the future, I would like to expand the work even further, both in scale and in subject matter." 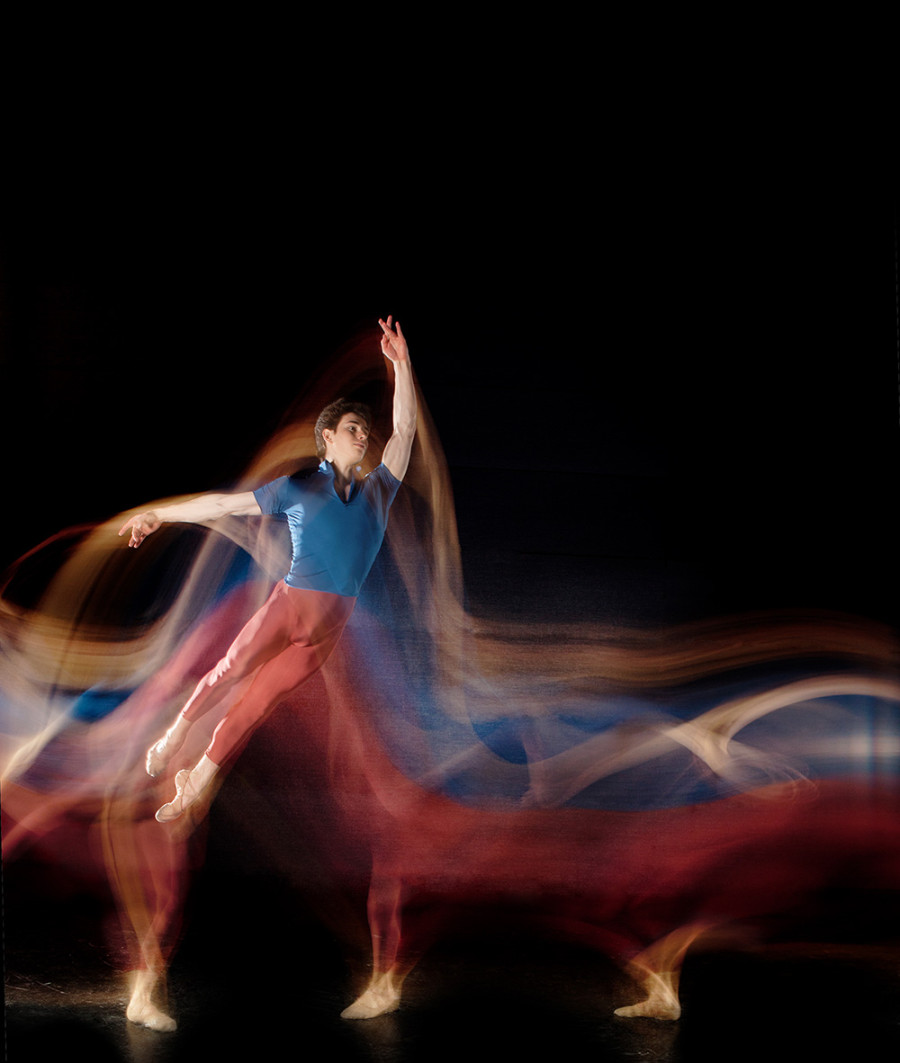 Having been a dancer himself, Chapa-Malacara understands a subtle truth about dancers. He explains this little-known secret on his Kickstarter: "Here's the thing about being a dancer. Whereas most people think of dance primarily as the cool tricks and poses, dancers spend a lot more time thinking about the movement in between than the actual poses. So I kept thinking, how can I tell that story? " 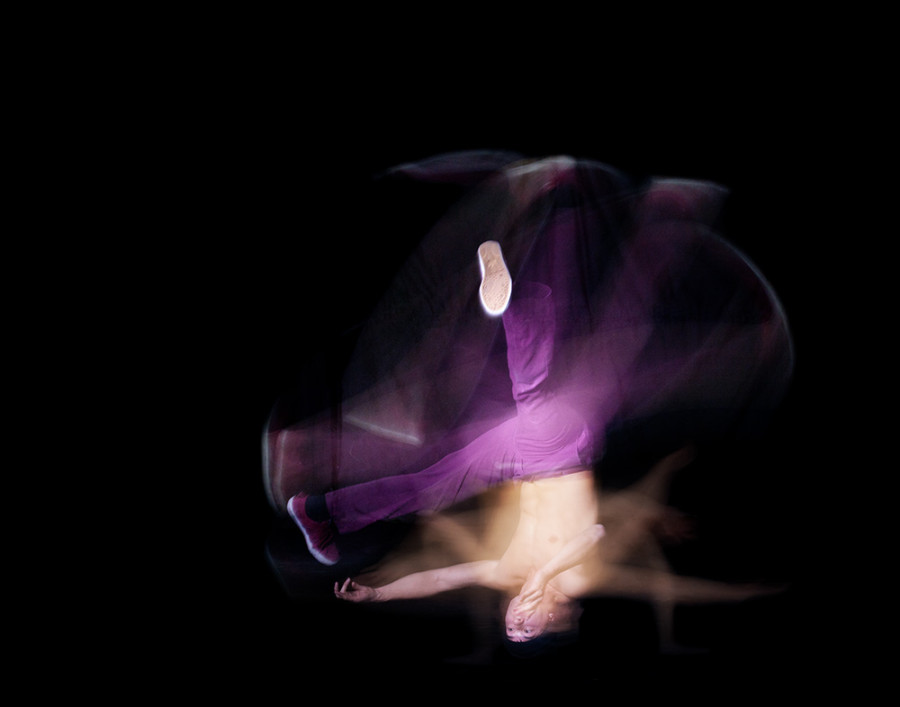 The resulting images capture the fluidity of motion with a heavenly ease, making the viewer feel like an audience member in a personal performance. Chapa-Malacara is now raising funds on Kickstarter to expand his project to encapsulate the entire language of dance, particularly ballet. He explained, "Each photo you see is every little piece of what it takes to start and finish a 'word' within the ballet language, all the little details dancers spend years perfecting. So over the long term, I hope to create a visual compendium of the ballet lexicon."

See the entrancing images of frozen motion below and watch Chapa-Malacara's Kickstarter video to learn more. 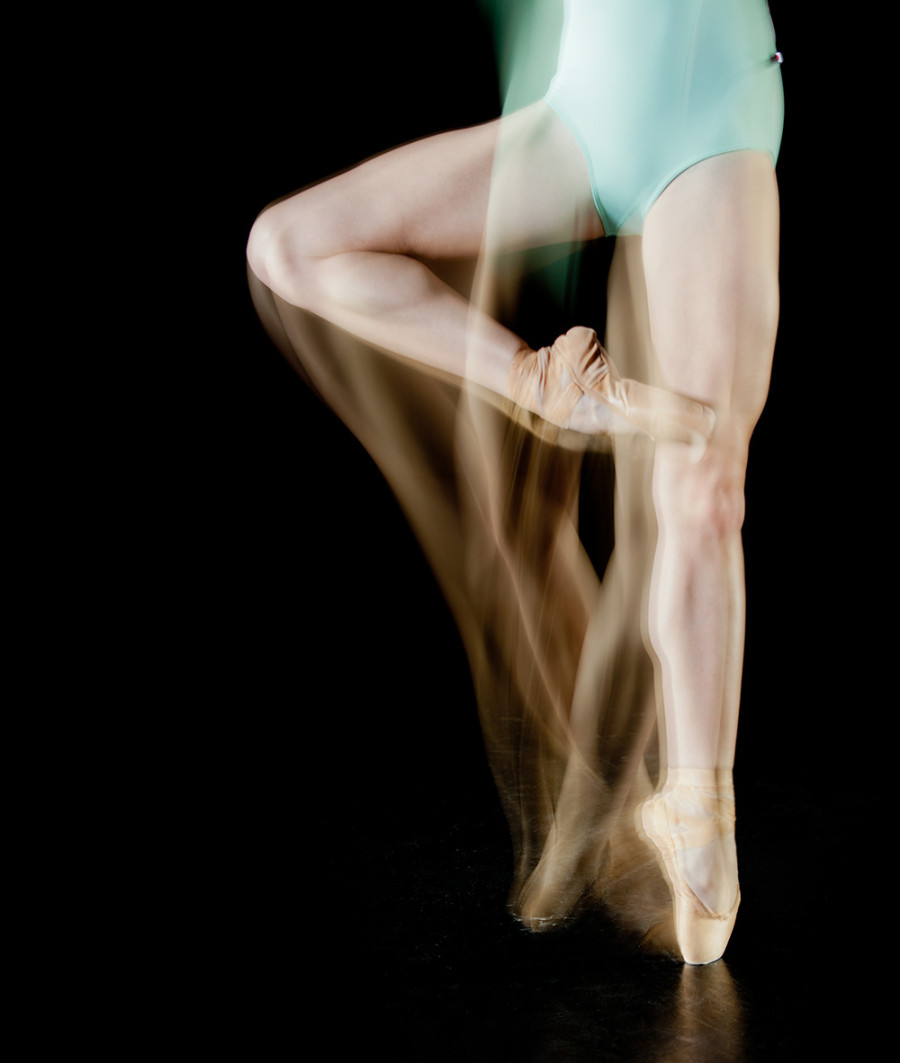 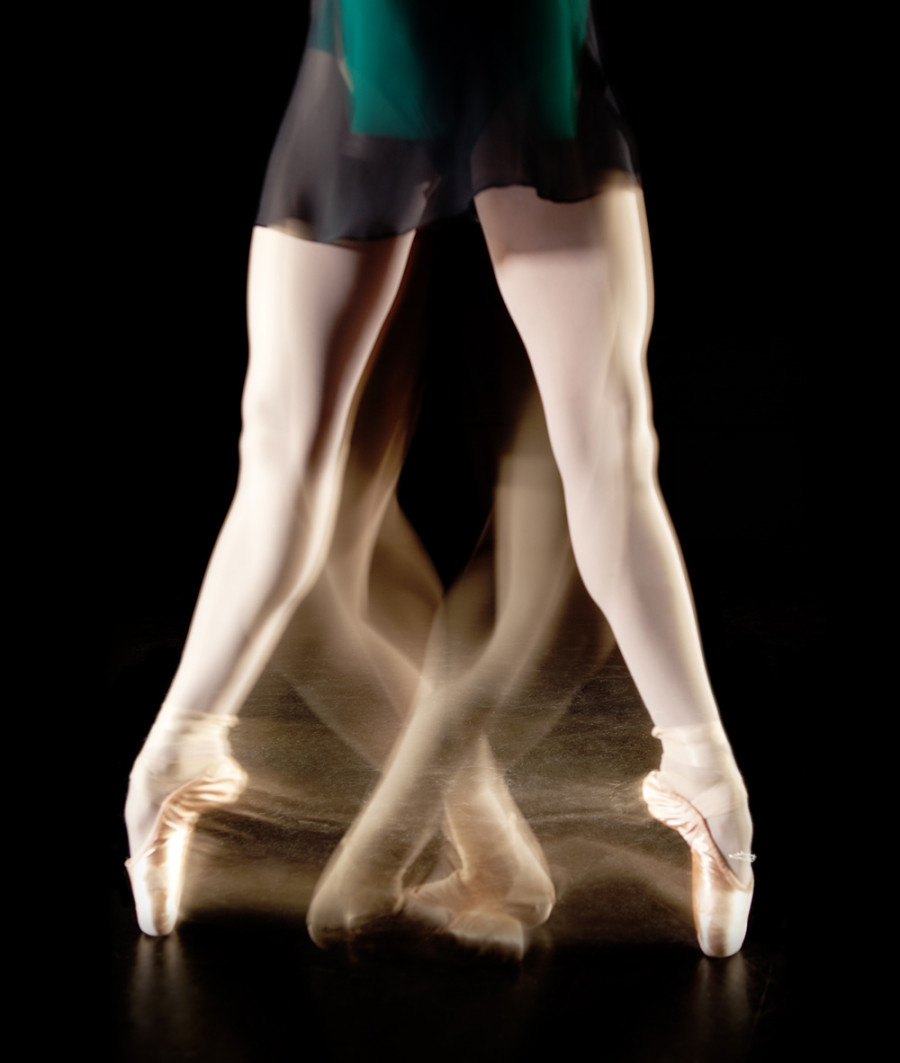 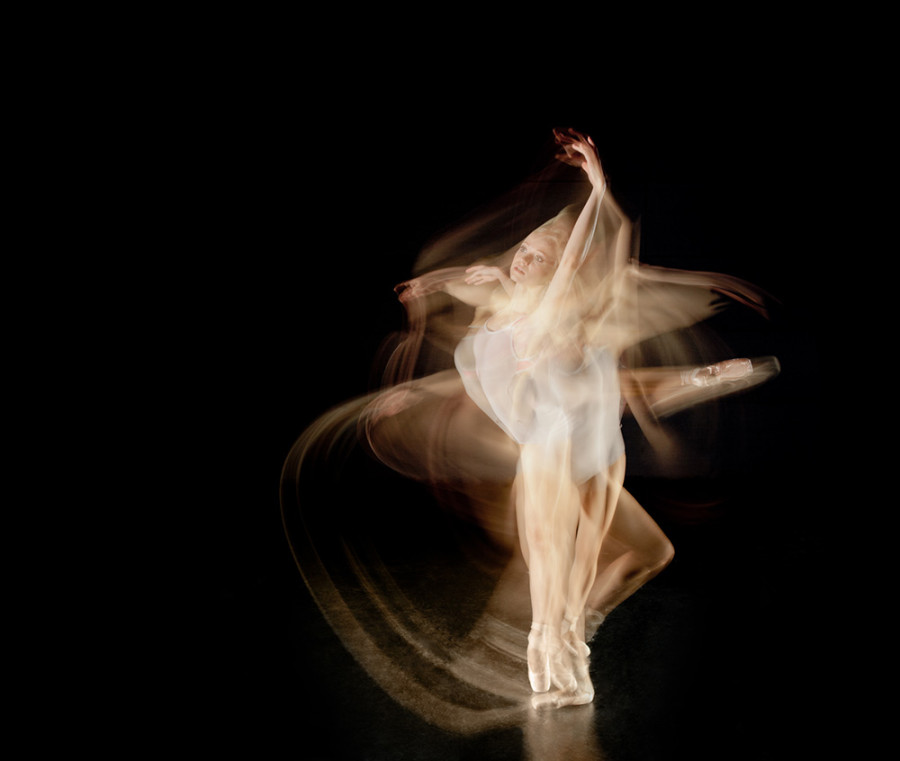 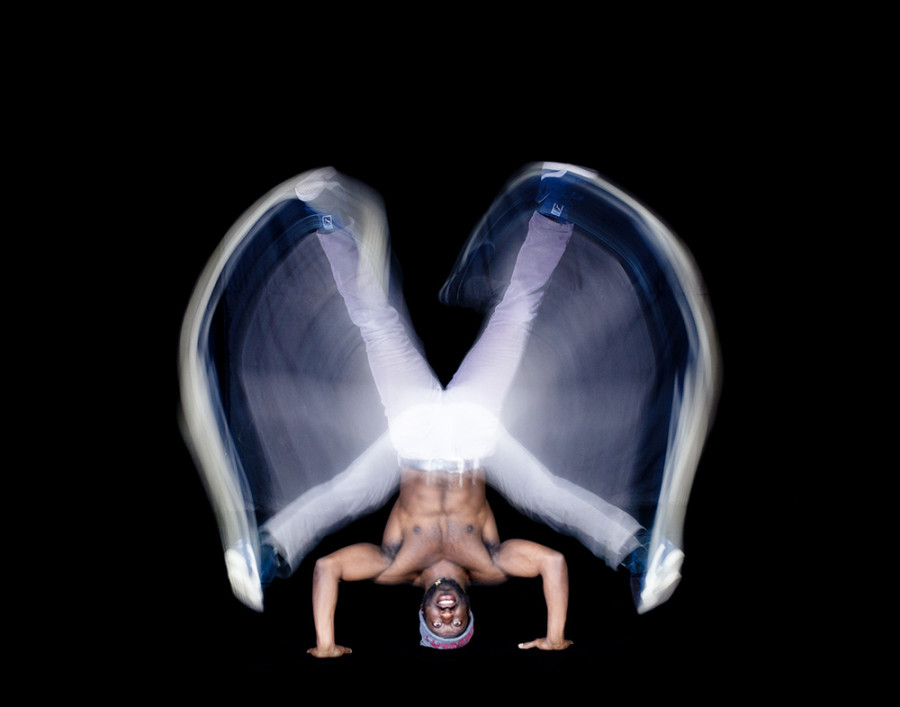 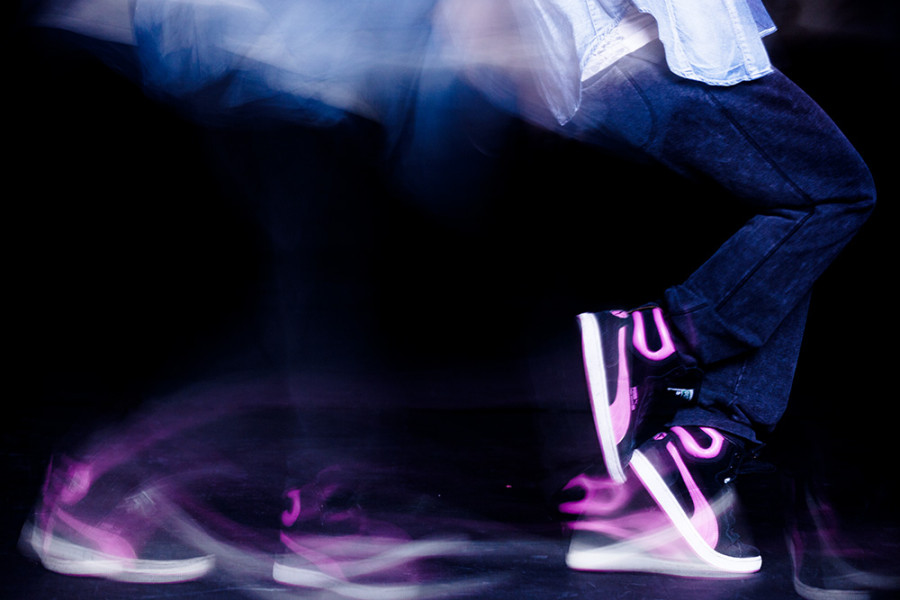 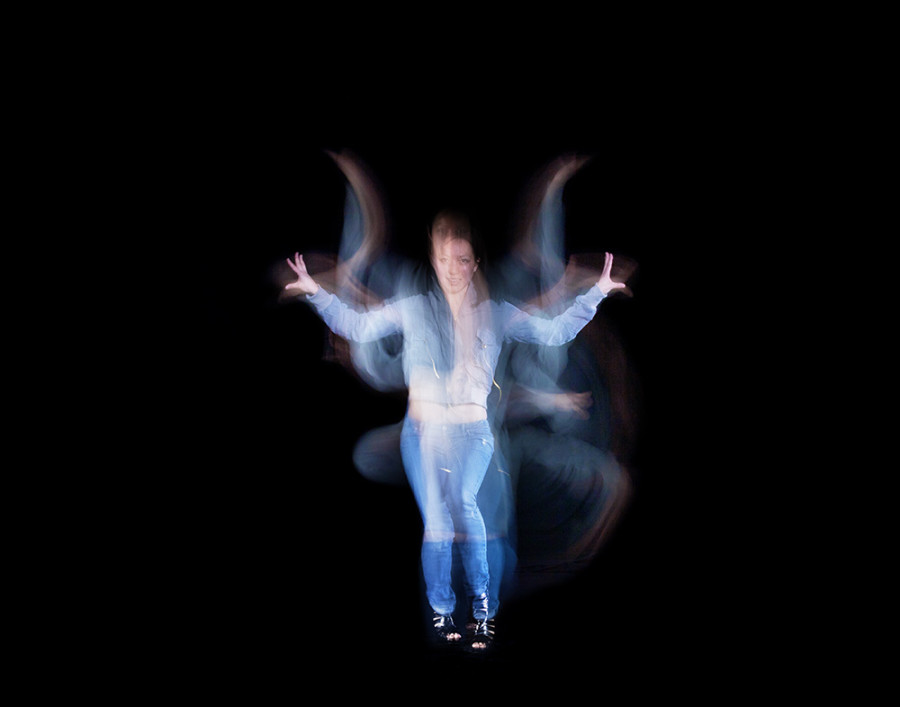 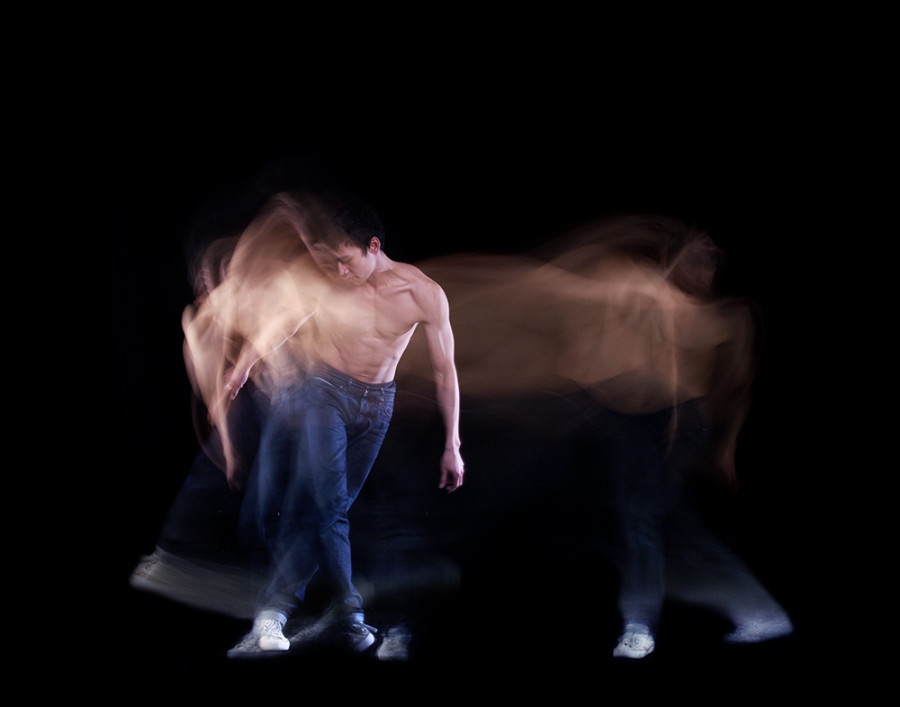