The Brazilian-born Luz filled time saying he likes New York's energy and is growing as a DJ. He likes DJ-ing, he says, because "I like to be a channel of music, to give people music to dance to, to see the reactions of people when I use effects."

When the phone interview ends (cut short by the arrival of Luz's Kabbalah teacher) he has just said he also wants to be an actor.

The interview may be G-rated and boring, but Luz made up for it in the photos. He wore leather pants for some photos and is naked in another. He never goes full monty, but was does show off his waxed chest and pubic hair.

So if you ever wonder part of what Madonna sees in her 23-year-old boyfriend, scroll down and see more here. 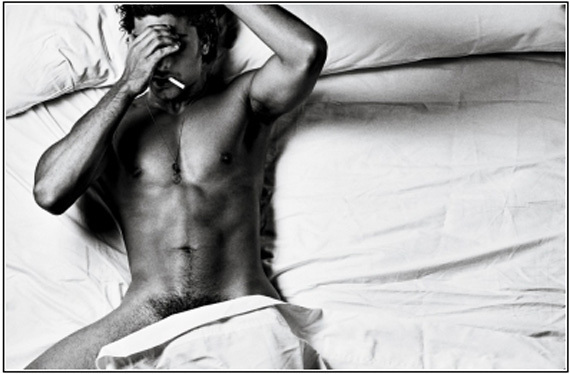 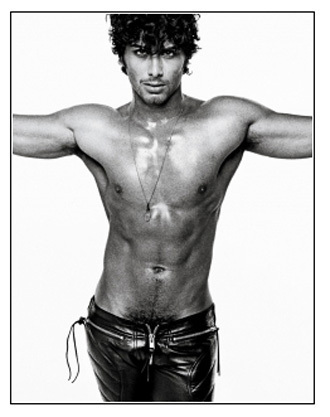