The traditional image of Jesus as a blue-eyed, blonde-haired white man is historically inaccurate. In her latest video for MTV Decoded, Franchesa Ramsey tells us how this picture of Jesus came to be even though the Bible doesn't mention race.

"This globally recognized image of Jesus didn't come from Bethlehem," she said in the video above. "This guy's actually a 20th century American."

The first images of Jesus as an adult date back to the fourth century, showing him with short hair, a beard and "melanated" skin, Ramsey said. BBC's television series "Son of God" reconstructed Jesus' facial features using forensics, early artistic portrayals and ethnic traits to get a better idea of what Jesus may have looked like and came up with this:

It wasn't until the Middle Ages when artists began depicting Jesus as white because Christians didn't like the idea of Jesus having Jewish features, even though he was Jewish. Ramsey also said that many speculate that Biblical passages that referred to lightness symbolizing purity and darkness symbolizing sin and evil played into how people perceived Jesus' appearance.

"Again, we see this narrative of dark skin people being bad, thus needing to be tamed or killed in order to confirm to the good, or white, standard," Ramsey said.

She touches on the notion of white supremacy being used in Christianity to colonize and control before and during slavery. Despite white people using Christianity to justify their wrongdoings, black people found their own way of practicing it to seek liberation.

Historically, white Jesus has been used to oppress and erase the histories of people of color in a way that Korean Jesus or black Jesus has not. Franchesca Ramsey

Ramsey's point isn't that Christianity is bad because it's been misused to oppress. But rather that white power structures excluded images of Jesus with a darker complexion to spread racial bias.

"While a Korean or a black Jesus might not be historically accurate -- just like a blonde-haired, blue-eyed Jesus -- people of color have the right to see themselves in their religion, especially after centuries of being taught and forced to worship a God that doesn't look like them."

While Jesus' true facial features may remain a mystery, it should be obvious that using religion to covertly justify discrimination is fundamentally hypocritical.

PHOTO GALLERY
Religious Moments From 2015 That Give Us Hope
Download
Calling all HuffPost superfans!
Sign up for membership to become a founding member and help shape HuffPost's next chapter
Join HuffPost 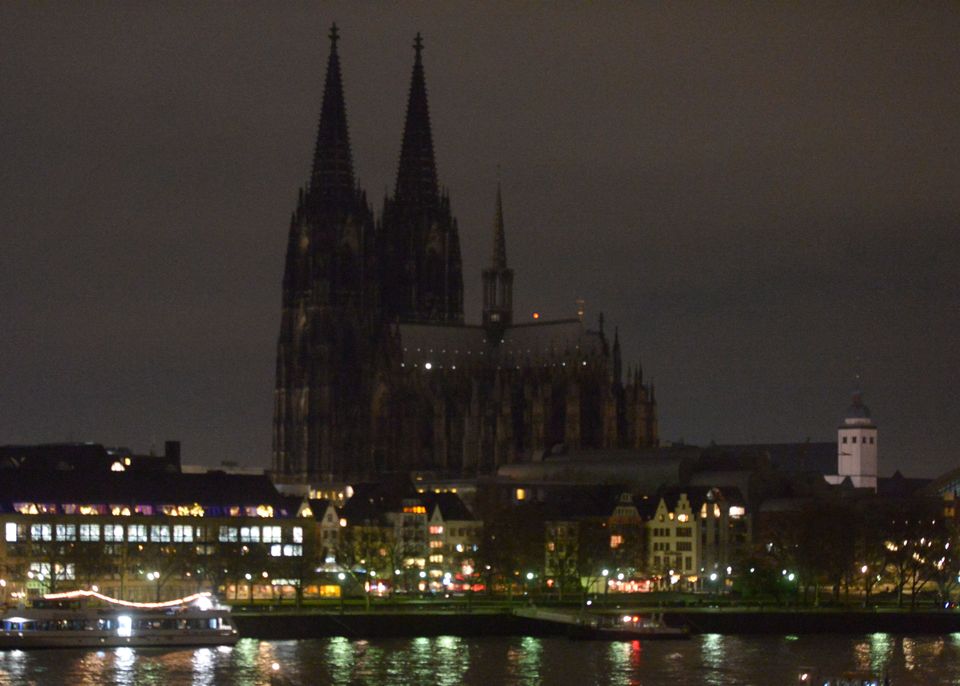