Jewel has always been a girl committed to her art. The musician poured her heart into her debut album "Pieces Of You," receiving four Grammy nominations and topping Billboard charts with her singles "Who Will Save Your Soul," "You Were Meant For Me" and "Foolish Games."

It's no surprise then that the singer-songwriter decided to completely throw herself into her new role as June Carter Cash in Lifetime's upcoming biopic, "The June Carter Cash Story." Jewel dyed her typically blonde hair brown and even decided to trade in her signature teeth for a new set of straight choppers. Even though she received scrutiny for her smile being crooked when she first came out, the singer has made it pretty clear that she was happy with her teeth the way they were.

The star tweeted a photo of her transformation:

Here I am as June in my trailer with her blue eyes and perfect teeth #ringoffire http://t.co/R70Ip7Ag

While the hair is most likely a temporary change, it's hard to tell from the photo if she fixed her actual teeth. We suspect that Jewel is sticking by her guns and sporting a pair of prosthetics. Check out the photo below and tell us what you think. 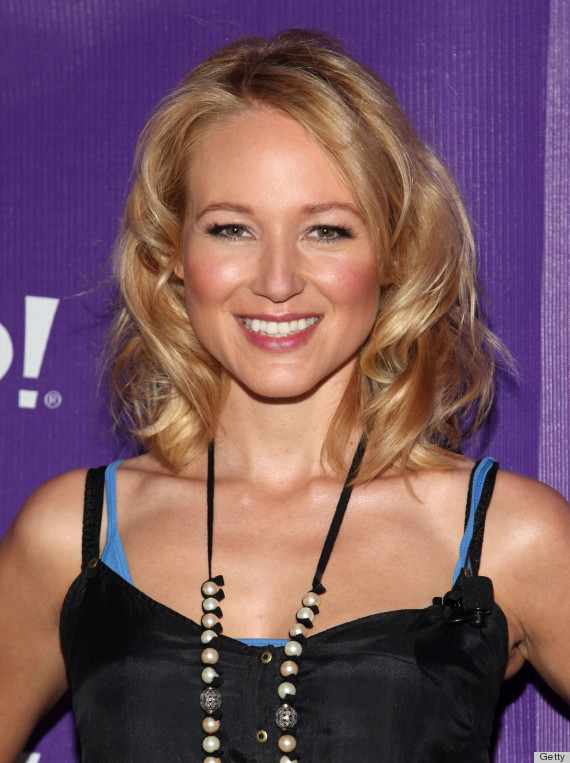 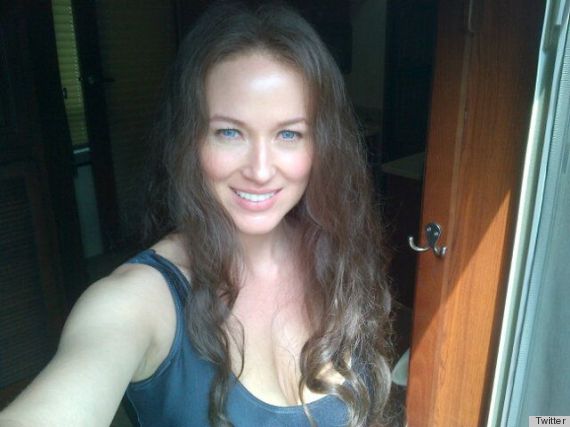 Check out some more celebs who refuse to "fix" their teeth!

Celebrities Who Refuse To Fix Their Teeth