MARSEILLES, Nov 18 (Reuters) - A teacher at a Jewish school in the southern French city of Marseille was stabbed on Wednesday by three people professing support for Islamic State, but his life was not in danger, prosecutors said.

Three people on two scooters, one of them wearing an Islamic State t-shirt, approached the teacher in the street, Marseille prosecutor Brice Robin told Reuters.

Another of the attackers showed a picture on his mobile telephone of Mohamed Merah, a homegrown Islamist militant who killed seven people in a series of attacks in southern France in 2012.

"The three people insulted, threatened and then stabbed their victim in the arm and leg. They were interrupted by the arrival of a car and fled," Robin added.

The UEJF Jewish students' union condemned the attack in a statement and urged police to use all means to catch the assailants.

It said that the victim, a history and geography teacher, had received three knife wounds.

The attack came several weeks after a knife attack on a rabbi in the city, France's second biggest.

France has been in a state of emergency since gunmen and suicide bombers killed 129 people in a series of attacks, claimed by Islamic State, in Paris last Friday. (Reporting by Francois Revilla; writing by Leigh Thomas; Editing by Kevin Liffey) 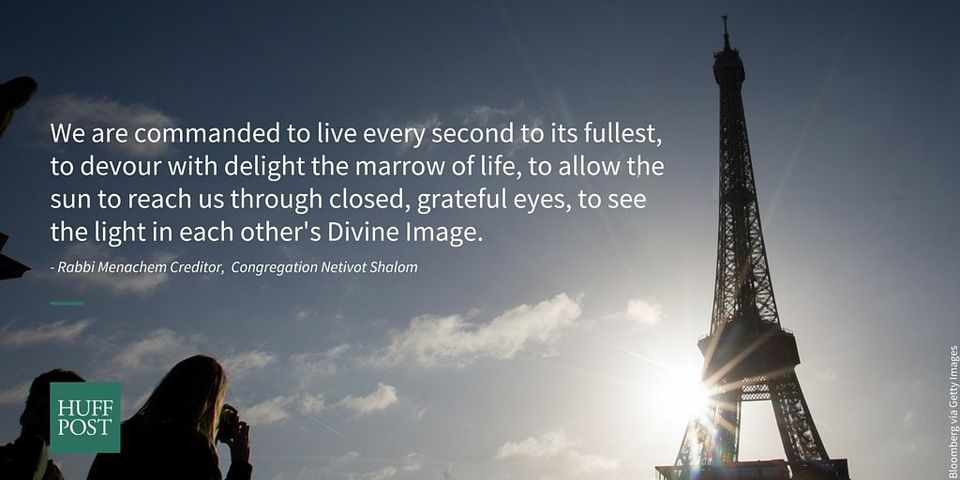