On June 24, 1953, John Fitzgerald Kennedy and Jacqueline Bouvier got engaged. (With a stunning jawbreaker of a ring, I might add.) The exact place of the engagement is something that's still being debated -- some say it was by telegram, others say it happened in a booth at one of JFK's favorite restaurants.

The pair married on September 12, 1953. Their first home together was a rental at 3321 Dent Place, in Georgetown. They lived there for less than a year, during which time Jack painted and Jackie made a few attempts at running a household. 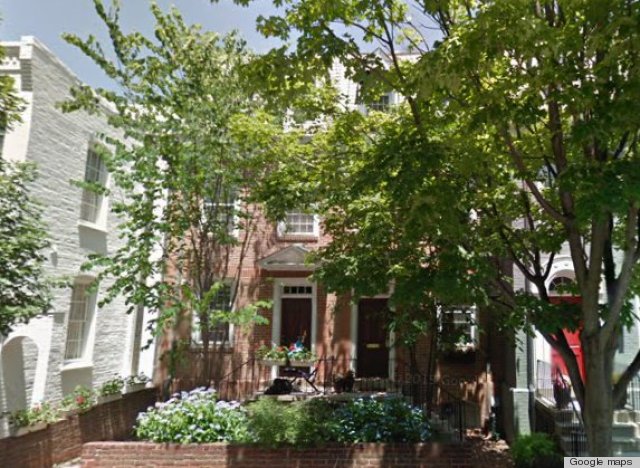 In 1955, Jack bought Hickory Hill, an estate in McLean, Virginia. Their time here was also brief -- after the awful stillbirth of her daughter, Jackie did not wish to return to the property. (They leased the property to his brother, Robert, who would later purchase it.) 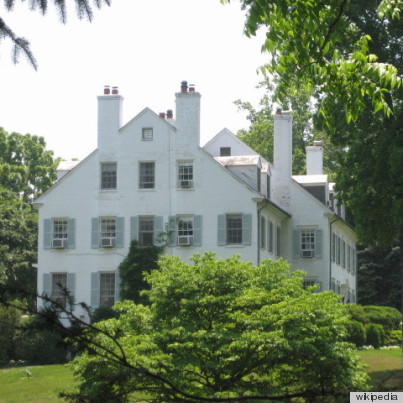 They moved back to Georgetown. In the video above, you can take a peek into their home, along with a look at Jackie's day-to-day life. The featured house appears to be the property at 2808 P Street, where Jack wrote "Profiles In Courage." 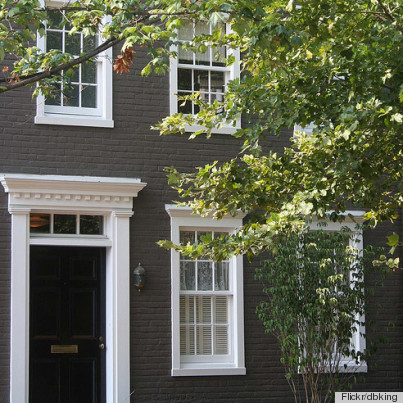 Their next full-time home, before moving to the White House, would be a Federal mansion at 3307 N. Street NW, also in Georgetown. 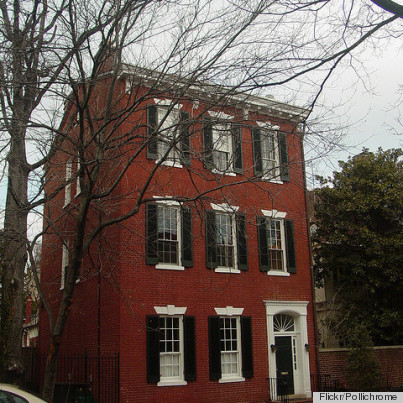 With the exception of the White House, you probably know their piece of the Hyannis Port "Kennedy compound." It seemed like the place where the pair looked most at ease. In 1956, Jack bought the classic white clapboard home at 111 Irving Avenue, a stone's throw away from his father. The estate would be his summer home. 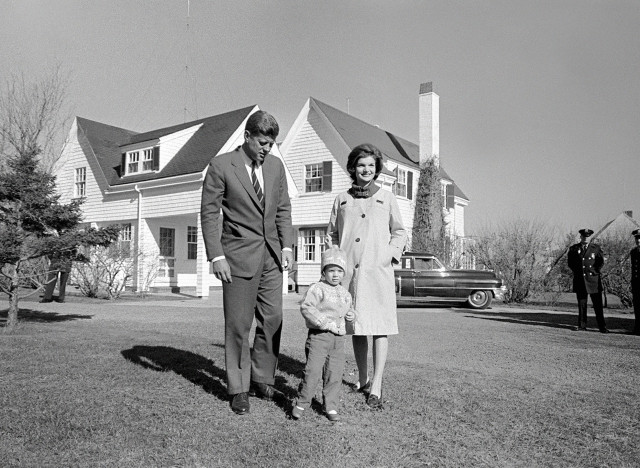 However, in interviews, Jackie described the years living in the White House as the couples' "happiest years." 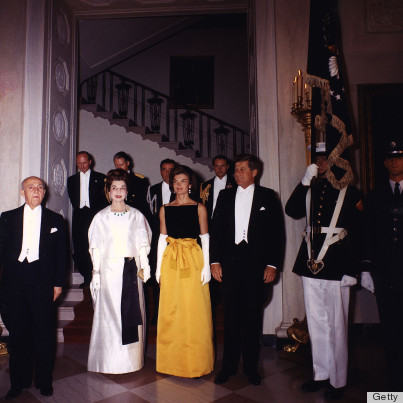 Which house is your favorite? It's the White House, isn't it? As you deliberate, mull over these quotes and words of wisdom from JFK.