Nearly 50 years ago, John F. Kennedy was assassinated in Dallas, Texas -- an event that shocked the nation. Much has been written and theorize about the 35th President's death, but perhaps the most elucidating chronicling of the tragedy comes from photos and videos taken before, during, and shortly afterwards.

LIFE Magazine's "LIFE The Day Kennedy Died: Fifty Years Later: LIFE Remembers the Man and the Moment" [Life, $50.00] provides readers with rare and previously unpublished snapshots of JFK's life, including every frame of the famous Zapruder film. Take a look at a few of the book's rare images: 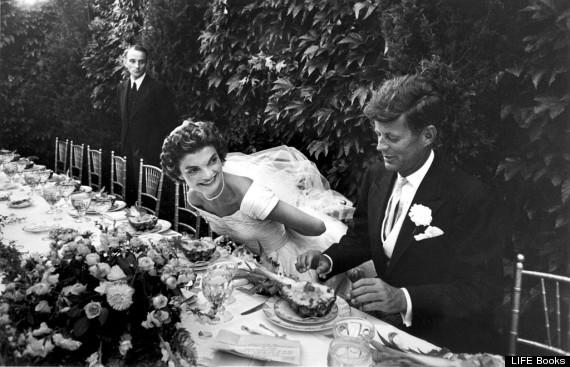 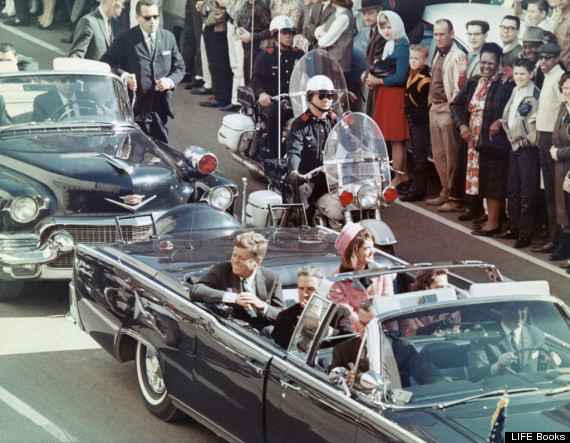 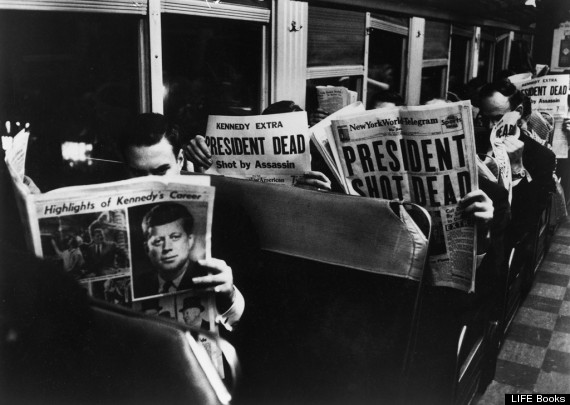 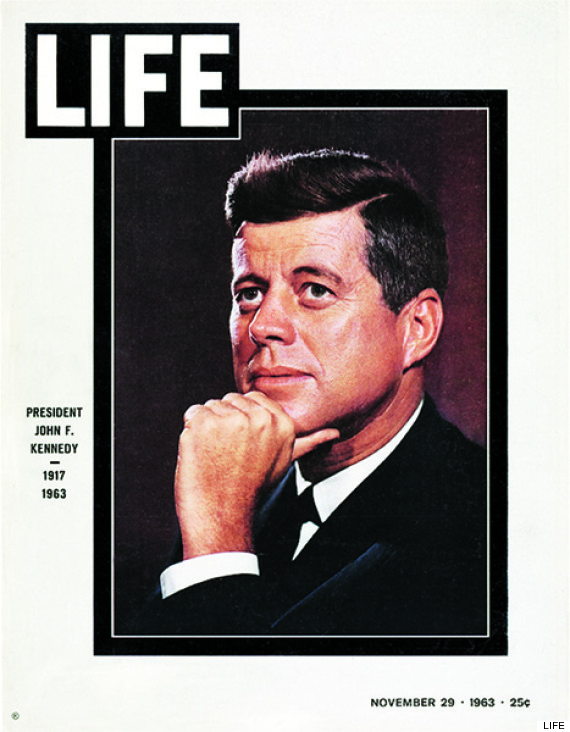 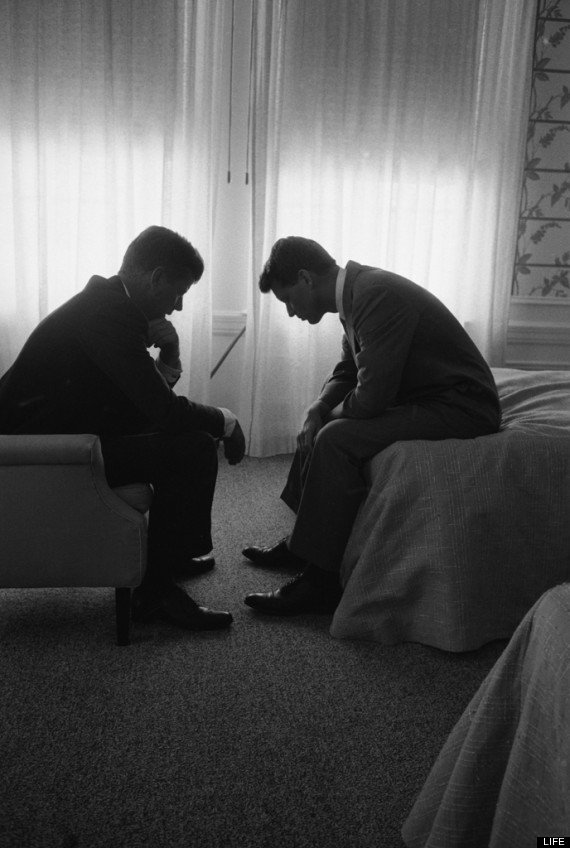 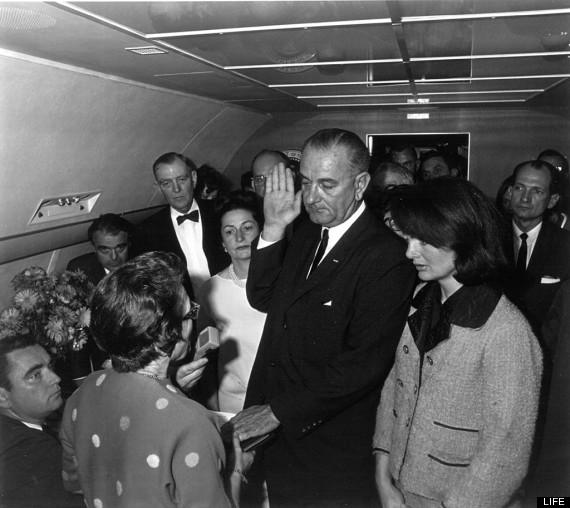 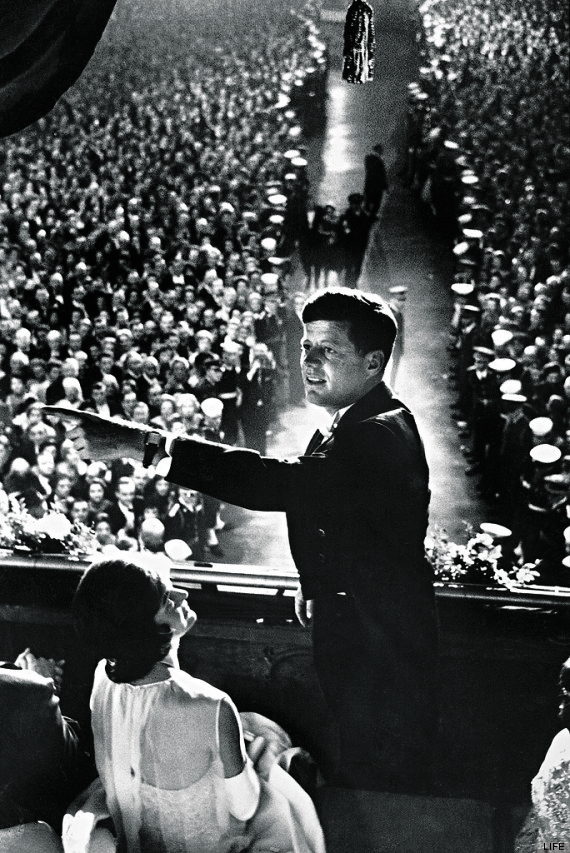 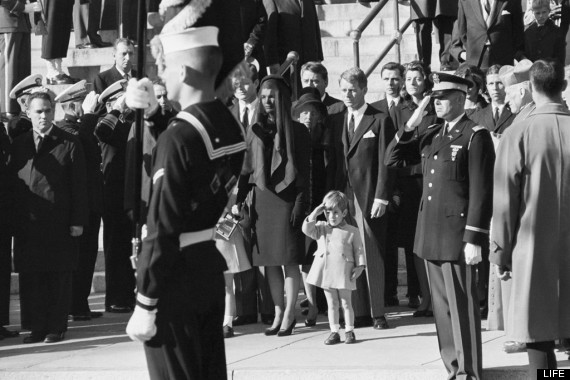 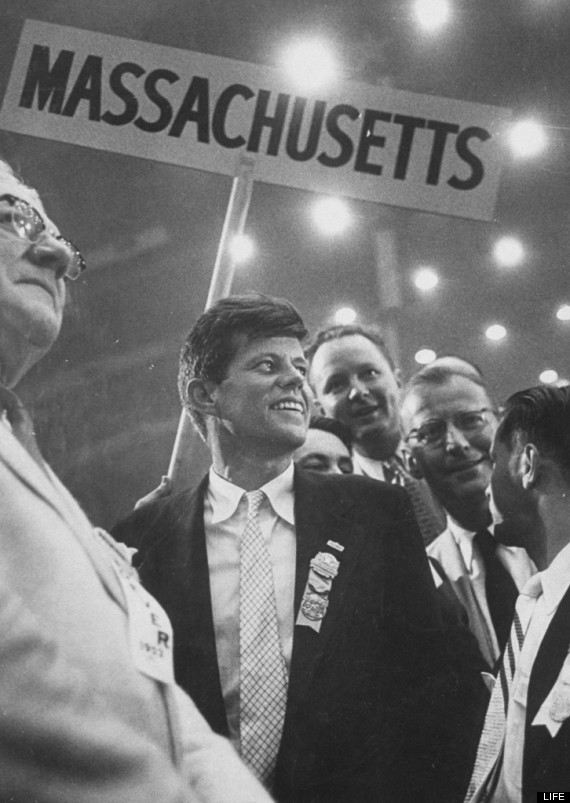 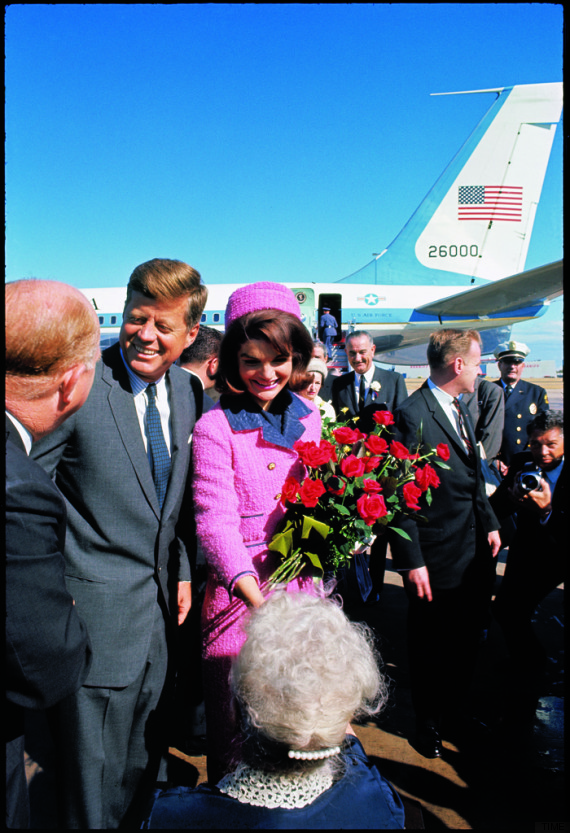 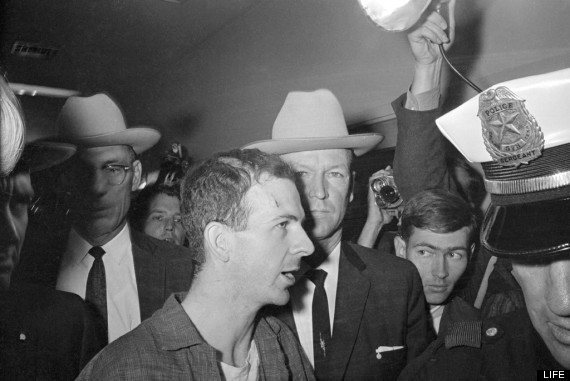 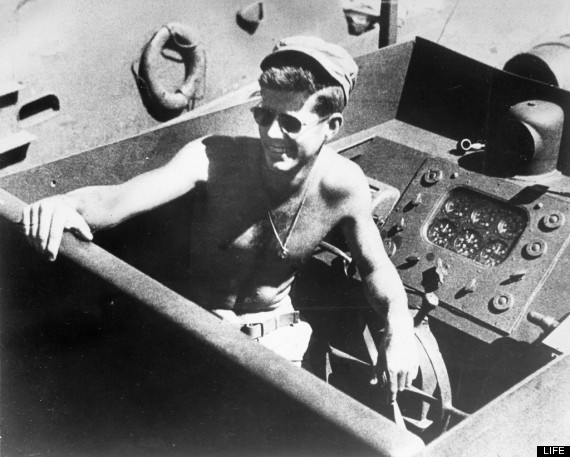