A half-century has elapsed since that cold Dallas afternoon when President John F. Kennedy was murdered. Even now, these events continue to capture our imagination. Why? Surely some of it stems from the energy and charisma of the young president himself. Few things shock us more than seeing someone cut down in their prime, their great promise unfulfilled. 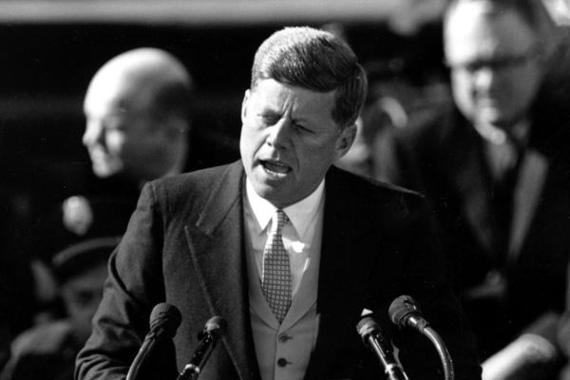 Much like 9/11 for Americans of this century, Kennedy's seemingly inexplicable murder inspired an almost existential sense of national and individual vulnerability. But it also seemed to mark a profound change in our national story. One rarely finds anyone who lived through the events of November 1963 that does not think that something profoundly changed in their wake.

The next five years did bring about a remarkable expansion of equality and freedom, including an end to racial apartheid in the South. The civil rights movement was in the saddle here, not the politicians in Washington. Kennedy does deserve praise for finally speaking out on civil rights on June 11th 1963, and submitting a civil rights bill to Congress. But Robert Caro's recent biography of Lyndon Johnson makes it abundantly clear that Kennedy's successor was ultimately better suited to help with this extraordinary change. Johnson orchestrated the passage of the bill in 1964, aided in part by the political tailwind of Kennedy's murder. It is surely a cruel irony that JFK's civil rights law may never have passed, without the extraordinary events of November 1963.

But those five years after Kennedy's murder also included a brutal and unnecessary war, an exponential increase in government dishonesty, and a blunt and still unresolved confrontation with racial inequality in the urban North.

And then in 1968, the two public figures that seemed most capable of redeeming the national promise of peace and justice followed JFK to the grave in bloody fashion. 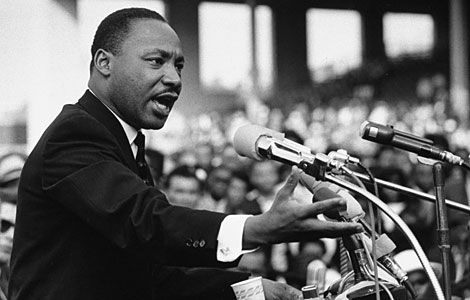 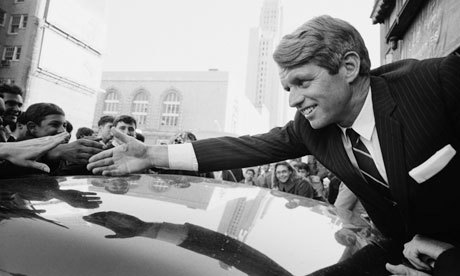 Many historians also believe that JFK's death was a watershed moment, particularly with regard to Vietnam.

Exactly two years before that fateful day in Dallas, Kennedy signed National Security Action Memorandum 111. In it, he authorized a significant increase in the American advisory effort in South Vietnam. He also stepped up aid to the embattled Diem regime, which was under increasing attack not only by Communist-led guerrillas, but also by a large percentage of the broader population.

This document would seem to support the arguments of those who credit Kennedy with starting the Vietnam War. But if we dig a little deeper, we begin to discern the hazy outlines of another path - one brutally cut short in Dallas.

One week prior to issuing NSAM 111, on November 15th 1961, Kennedy met with his advisers. They were convinced that Kennedy needed to send troops to Vietnam, immediately - as many as 205,000.

Only 10 months into his first term, Kennedy had already been sorely tested by Cold War emergencies in Cuba and Berlin. There had been more failure than success.

But to his credit, Kennedy had also learned from these experiences. The Bay of Pigs fiasco taught him to question unstated assumptions, particularly about the utility and necessity of deploying military power, when any conflict threatened nuclear holocaust. His reading of history told him that once loosed, the dogs of war could quickly escape the control of even reasonable men.

As a consequence, despite a united front among his advisers, Kennedy responded to the call for troops in Vietnam with an emphatic 'no.' "The war in Vietnam could be won only so long as it was their war," he told an aide privately. "If it were ever converted into a white man's war, we would lose."

He reiterated his skepticism of the utility of military power in perhaps the most important speech of his presidency, at American University in June 1963 -- just a day before he publicly acknowledged the moral urgency of racial equality. "The United States, as the world knows, will never start a war," Kennedy declared. "We do not want a war. We do not now expect a war. This generation of Americans has already had enough--more than enough--of war and hate and oppression."

Despite his commitment to unwinding the Cold War, Kennedy certainly did not retreat from Vietnam in the two years after NSAM 111. And the documents don't tell us definitively what he intended to do, when he boarded the plane for Dallas. It's not clear even he knew. Had he returned to Washington unharmed, would he have committed over 500,000 troops to Vietnam, as Lyndon Johnson ultimately did?

We will never know. But Kennedy's hard-won practical wisdom, demonstrated most clearly two years earlier and in his June 1963 speech at American University, gives us some hope that the awful, wasting tragedy of the Vietnam War could have been avoided. And with it, the mortal blow that conflict dealt to the legitimacy of our civic institutions, our sense of national purpose, and our moral standing in the world.

Not far from where Kennedy's body was laid to rest stands a memorial to the almost 60,000 Americans who died in that conflict. On the other side of the world one finds comparable memorials to the over 2 million people who died in 'the American War.' When this historian mourns the events of November 1963, it is this road not taken that I will have in mind. I suspect I will not be the only one.