Bucking the norm, a Texas entrepreneur went out of his way looking for rejection; but lo and behold, the 31-year-old was given a sweet surprise by a Krispy Kreme employee who went above and beyond to please a customer.

According to Gawker, Jia Jiang, who lives in Austin and runs his own tech start-up, recently decided -- after being turned down by a "prominent investor" -- to embark on a 100 day "Rejection Therapy" binge in an attempt to overcome his fear of rejection.

On his video blog that details the 100-day attempt, Jia explains:

I am going through 100 days of Rejection Therapy, aiming to have one rejection per day by making crazy requests. My goal is to desensitize myself from the pain of rejection and overcome my fear. I’m also wearing a hidden camera (a camouflaged iPhone) to have some fun with this video blog.

As this YouTube video shows, Jia went to his local Krispy Kreme shop and asked for donuts in the shape of the Olympic rings. He needed them, he said, in 15 minutes.

He clearly expected a resounding "no" and was thus utterly amazed when Braun, a shift leader at the donut shop, delivered the tasty goods.

Within minutes of his request, Braun emerged with an imperfect, yet incredibly impressive, glazed Olympic ring arrangement:

She is "an individual who encapsulates all that is good about American customer service," declared the Daily Mail, adding that Braun didn't even charge Jia for the extra work.

"It’s only my third day and I have already failed, but I did so with such amazement and happiness. I am officially a fan of Jackie at Krispy Kreme," Jia wrote on his blog.

The donut company has since lauded Braun and her can-do attitude, posting this message from their official Twitter account on Nov. 24:

Braun's employer is not the only one who has recognized her exemplary service.

After his encounter with her, Jia started this Facebook group called "Give Jackie at Krispy Kreme a Raise." More than 3,000 people have since "liked" the page.

"She is a wonderful person. I learned a lot from her," wrote one Facebook user.

"I hope she knows how much she has done by being a nice person," said another.

Though Jia was "unsuccessful" in his Krispy Kreme rejection attempt, he has met with plenty of resistance otherwise. As his blog shows, he was denied the chance to make an announcement over Costco's intercom. In addition, he was told he could not send Santa a package through Fedex, and he was not loaned $100 from a stranger.

Incredibly, however, Jia has been allowed to play soccer in a stranger's backyard and was indulged by Cheesecake Factory staff who sang him "Happy Birthday" when it wasn't his birthday.

What do you think of Jackie Braun and Jia Jiang's "Rejection Therapy" plan? Tell us in the comments below. 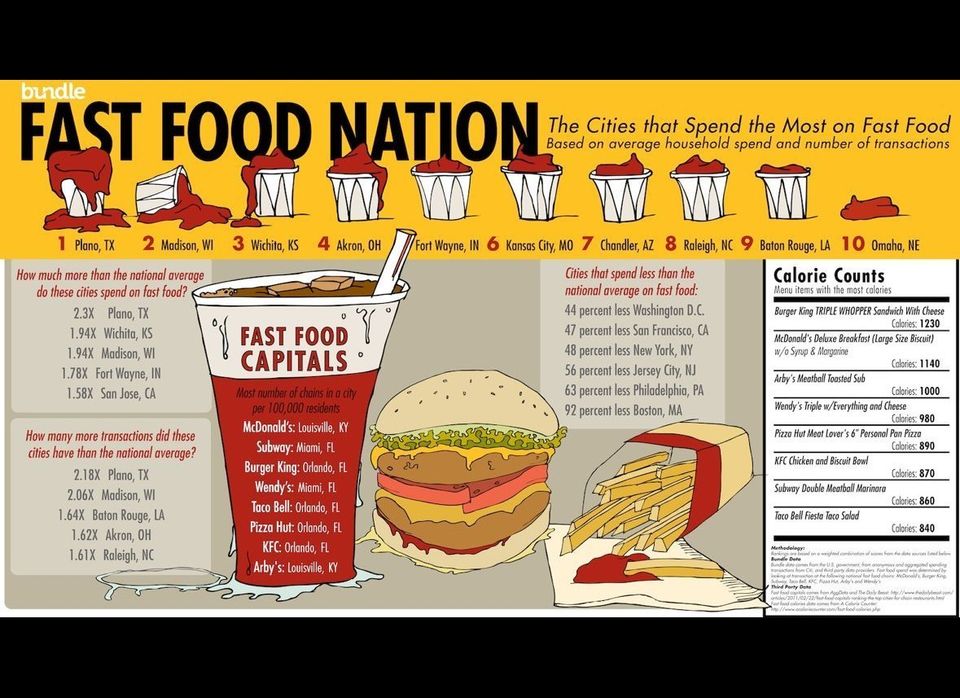