Nigerian-American rapper Jidenna has responded to the backlash from Nigerians following comments he made in a July 10 interview with Vlad TV. The rapper told interviewers that as a light-skinned Igbo man, he is often the target of armed-robbers in the country where people perceive him as wealthy.

He said: "Our family was light. Therefore when we go to our village, and when I actually buried my father, I had to bring a lot of AK47s, I had to employ military commandos… Because when you’re light skinned, you’re a heavier target for being kidnapped… Because you’re seen as more valuable. You’re seen as white, therefore you have money. You’re American, therefore you have more money. If you have more money you’re easy to kidnap, and if you’re easy to kidnap we’re going to get you. So for me being light-skinned in Nigeria, in our family, it was difficult."

His comments drew criticism from Nigerians online, who complained that his observations painted the West African country in an unflattering and untrue light as violent, dangerous, and money-obsessed.

On July 15 Jidenna posted an open letter to Nigerians, responding to the backlash.

"I am, always have been, and always will be proud of my Nigerian heritage," the letter began.

The rapper went on to add that he has often spoken highly of Nigerian culture and achievements, saying: "Contrary to popular belief, this interview was not the first in which I mentioned Nigeria. In fact, I’m frequently bragging about how Nigerians attend the world’s most prestigious institutions, and how we are known to produce world class doctors, entrepreneurs, innovators, lawyers, engineers, professors, athletes and artists."

In response to criticism over his use of the term "light-skinned" the rapper added, "My comments about skin tone were related to the notion of perceived wealth and value, not my personal beliefs. My point was never to imply that biracial or 'light-skinned' people are the only ones or the most targeted group of people kidnapped, or that I myself was wealthy at the time. Rather than focus on my perceived value, let us continue to focus on the value of Nigeria."

Jidenna is best known for his collaboration with Janelle Monae on the single 'Yoga', and his current hit single 'Classic Man.' 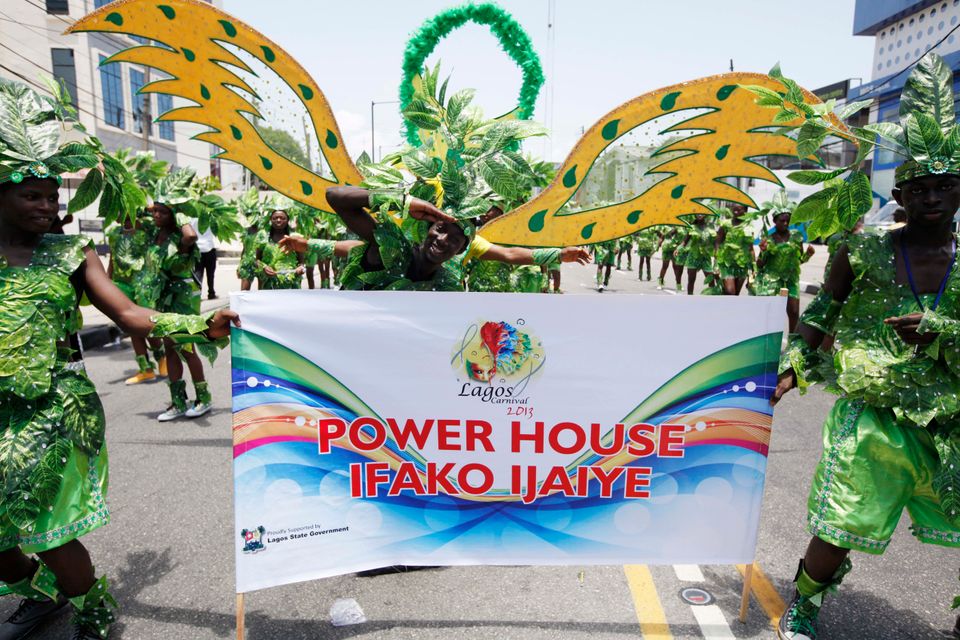