This royal's not afraid to get his hands dirty.

A photo of Bhutan’s king, Jigme Wangchuck, chopping up chilies and onions in order to feed kids at the Community School at Mongar is getting a lot of attention on Twitter.

King of Bhutan, chopping onions and chilli to prepare a meal for the Community School in Mongar by himself. pic.twitter.com/t2RRgyy1Ie

The photo, which is resonating with so many, shows that The Dragon King, as he’s often called, is equal parts powerful and humble.

@hvgoenka the best royals in the world. India is blessed to have them as friends & neighbours

@hvgoenka he is the most beloved King in Bhutan. So much so that people don't want democracy and want Royalty 🙏🏻🙏🏻

The popular monarch — who is an Oxford graduate and a fan of basketball and Elvis — married his longtime girlfriend, Jetsun Pema, the daughter of an airline pilot, in 2011 during an intimate ceremony.

This year, after the birth of their son, Prince Jigme Namgyel Wangchuck, tens of thousands of people turned up to help celebrate his birth by planting 108,000 tree saplings.

The people of Bhutan are mostly Buddhists and trees are symbols of long life, health, beauty and compassion in the religion. The country also takes environmental conservation very seriously, and by law, 60 percent of the country must always be under forest cover.

Dasho Karma Raydi, who was one of the volunteers planting tress for the prince’s birth, told the BBC: "We are now nurturing the plants as if we are nurturing the little prince.”

Hopefully in regards to the prince, the apple doesn’t fall far from the tree. 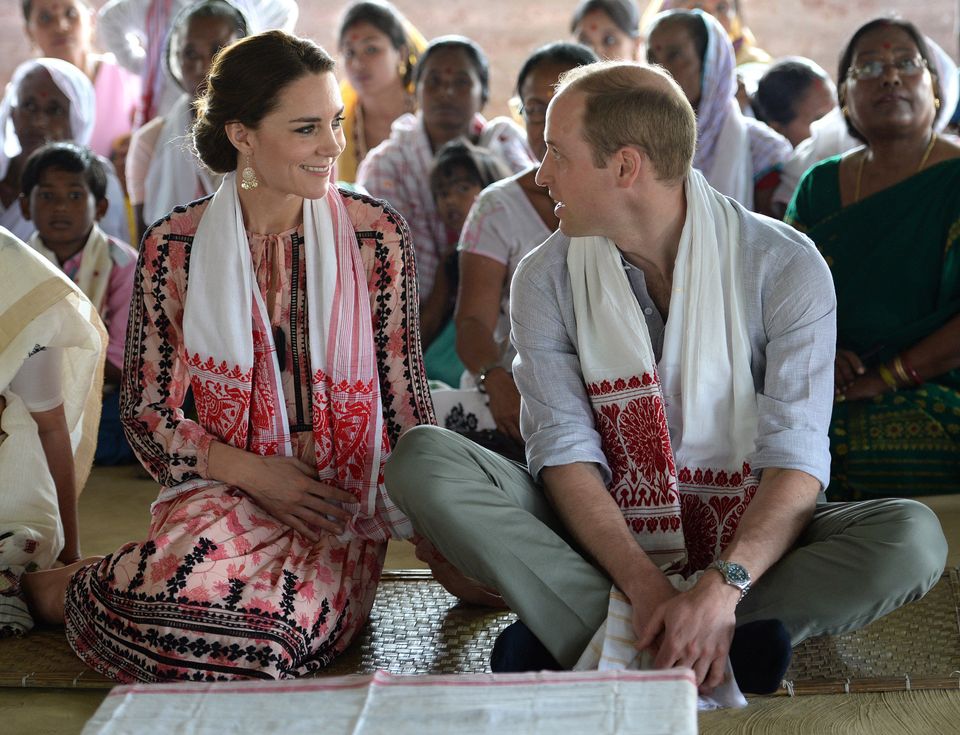